The celebrated restaurateur saved the longstanding Thai diner from permanent closure – then lockdown 2.0 happened. Now, Pickett’s opening the doors for the first time. On the banquet-only menu, expect Longrain classics and new dishes “with a native touch”. 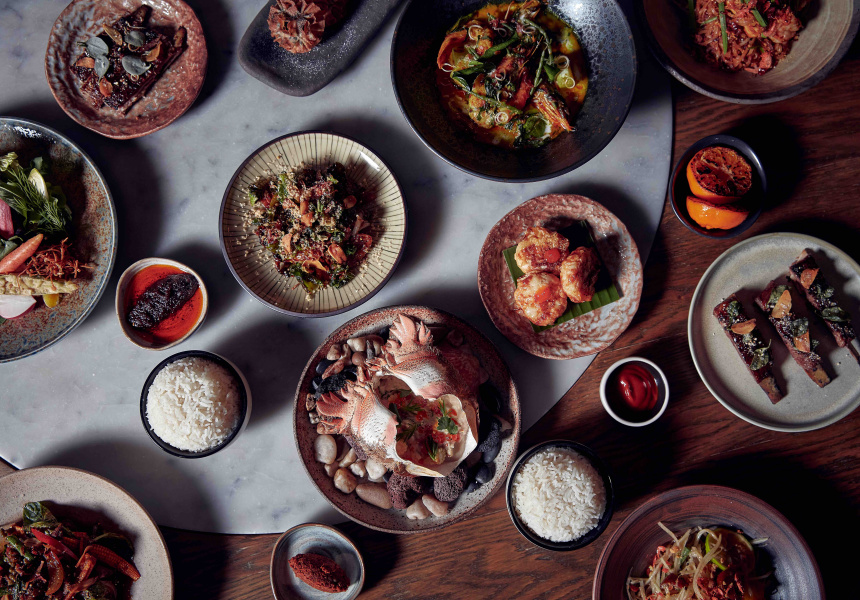 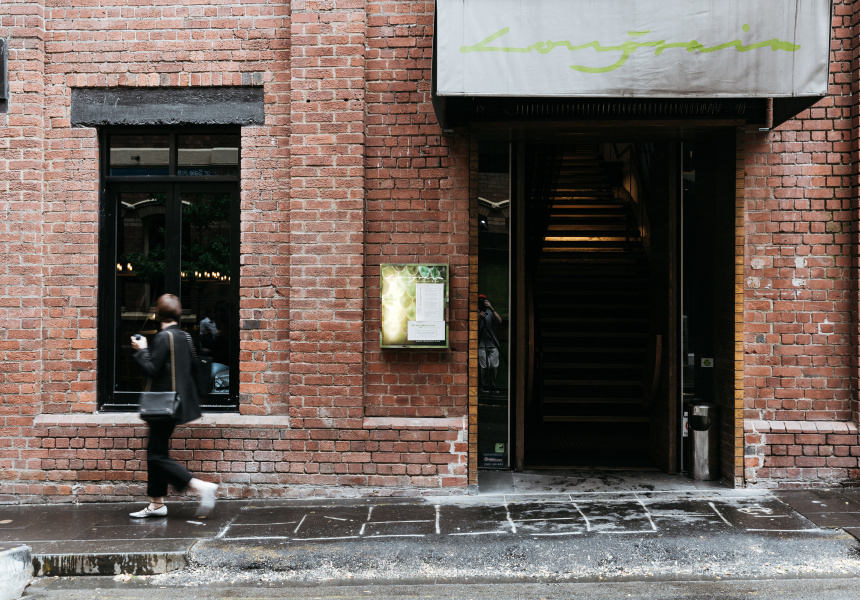 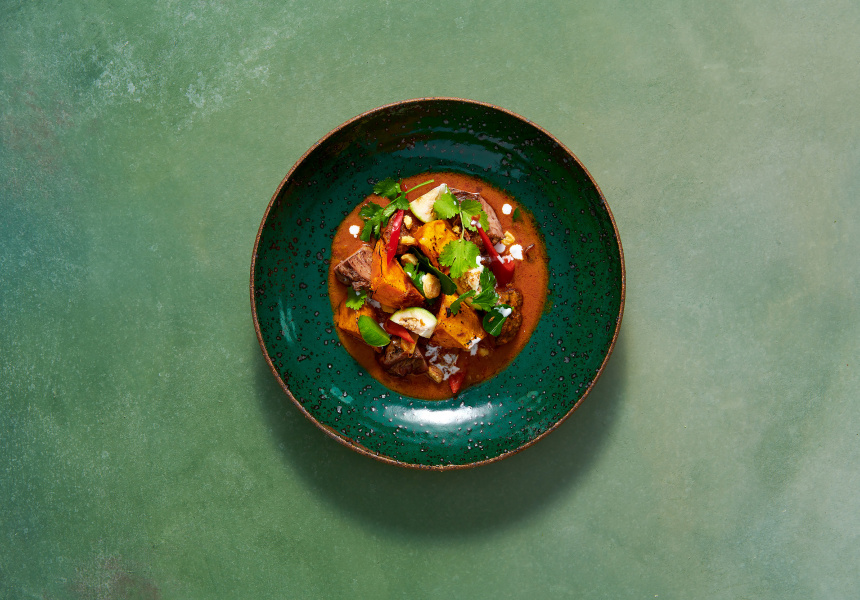 2020 has been a roller-coaster for Melbourne restaurants. But the peaks and troughs have been particularly jarring for modern Thai restaurant Longrain and its upstairs bar, Longsong.

In May, then-owners John and Lisa van Haandel announced both venues were closing permanently, citing “unresolved lease issues” in the wake of the Covid-19 outbreak.

But, just weeks later, celebrated Melbourne restaurateur Scott Pickett – whose stable of venues includes Matilda, Estelle, Lupo and Pastore – stepped in to save the iconic restaurant.

The reopening, slated for July, had to be put on ice due to lockdown 2.0. But the 15-year-old restaurant will finally reopen – with Pickett at the helm – on Wednesday November 4.

“It’s an iconic Melbourne restaurant … and I wanted to do my part to keep its legacy alive,” he told Broadsheet in July. “The whole feel of Longrain won’t change much at all. The restaurant’s not broken – we don’t have to fix it.”

Thai is a new cuisine for Pickett, so he’s worked with longstanding head chef Arté Assavakavinvong and the original kitchen team to develop a new menu, which will be banquet-only for now.

The Signature Banquet ($75) will centre on classic Longrain dishes, such as the seared scallop in betel leaf, caramelised five-spice pork hock, and green papaya salad. The Royal Banquet ($95) will feature new dishes, made in Longrain style but “with a native touch”. Expect red kangaroo curry with wild ginger and Thai basil; a Moreton Bay bug cake wrapped in crisp bean curd; and spanner crab lon, a light coconut-y curry flavoured with lemongrass and seablite and served with a fried bun.

Upstairs bar Longsong will serve as an extension of Longrain, while its loft area will be more casual, with boozy cocktails and Thai street food.

Longrain is reopening on Wednesday November 4, with a maximum capacity of 24 diners outside and 20 inside. 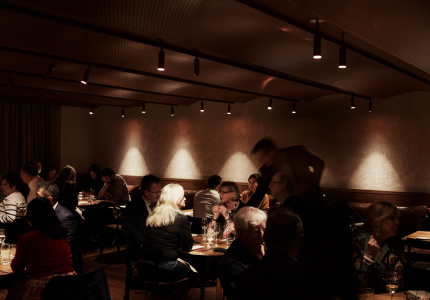