The Longroom Opens in Mentone 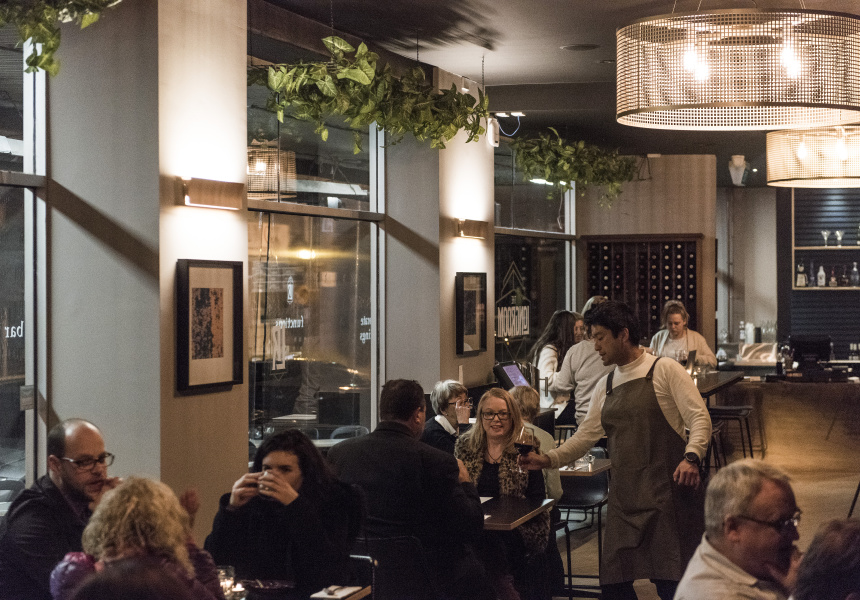 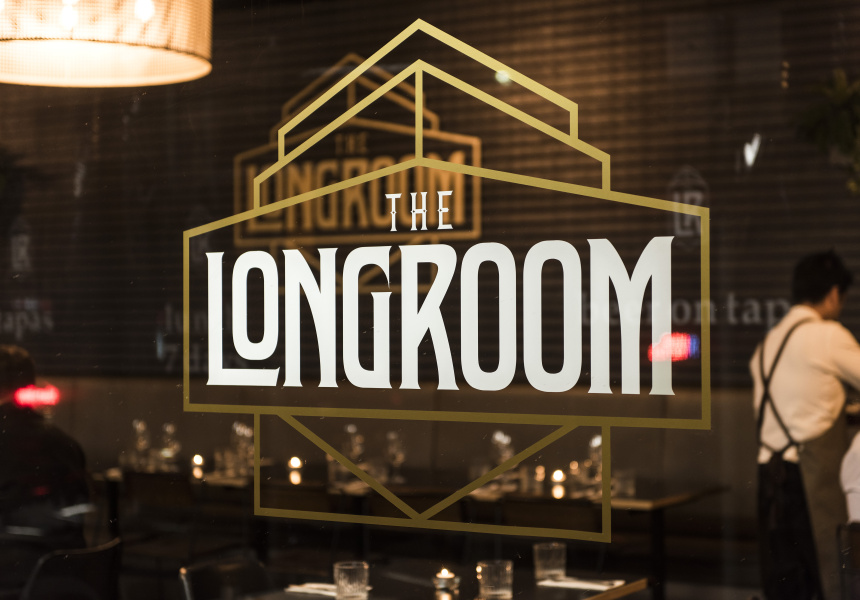 There was a bit of umming and ahhing as Sam and Anthony Pinzone tried to discern exactly how they’re related to each other. Sam, the younger Pinzone, is Anthony’s cousin’s son. First cousins once removed? They’re happy to just go with cousins.

Exciting stuff is happening in Mentone right now. Longroom is among the first threads being sown in a much larger project to vitalise the area – what the Kingston City Council is calling the Mentone Renaissance. This includes plans to build a sprawling public piazza at the Mentone/Como parades and Florence Street triangle, of which Longroom is more-or-less a part.

“They’re trying to find a hub – this is going to be the main part of Mentone once it’s finished,” says Anthony with a pioneering look. “The council are so excited, they want us in Mentone.”

Anthony says Mentone is ready for “gutsy food,” and at Longroom, Sam and El Salvadorian head chef Jamie Garcia (ex-Archies on the Creek, Icebergs), have developed a curious menu of largely tapas-style, Latin American sharing dishes. To start, Sam recommends the jalapeno and cheddar croquettes and the Creole chicken sliders with jalapeno mayonnaise and cabbage.

Larger options include two varieties of paella. Expect around 500 grams of marinated surf-and-turf for the carnivorous version; or peas, zucchini, eggplant and roasted tomato sofrito for the veg. Sam says that while the individualised shallow paella pans are designed for two, hungry diners can also “eat it separately for themselves.”

Other mains include a Cuban-style pork shoulder that’s cooked for around eight hours. It comes out with kasaundi, tomatillo and smoked yoghurt as a build-your-own-taco platter for two, with blue-corn tortillas from the Fitzroy’s Casa Iberica Deli.

The dessert menu errs on the side of “if it ain't broke don’t fix it”, with a crispy burnt-top creme Catalana, rum bubba (similar to a rum cake) and doughy, deep-fried churros with melted Callebaut Belgian chocolate for your dipping pleasure. There’s also a small breakfast menu from Friday to Sunday, with egg-and-smashed-avo regulars plus a not-so-regular spiced black rice and quinoa porridge. 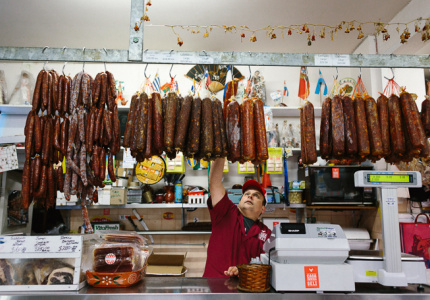