With the same menu (including those XO pippies), the same chef and many of the same staff. 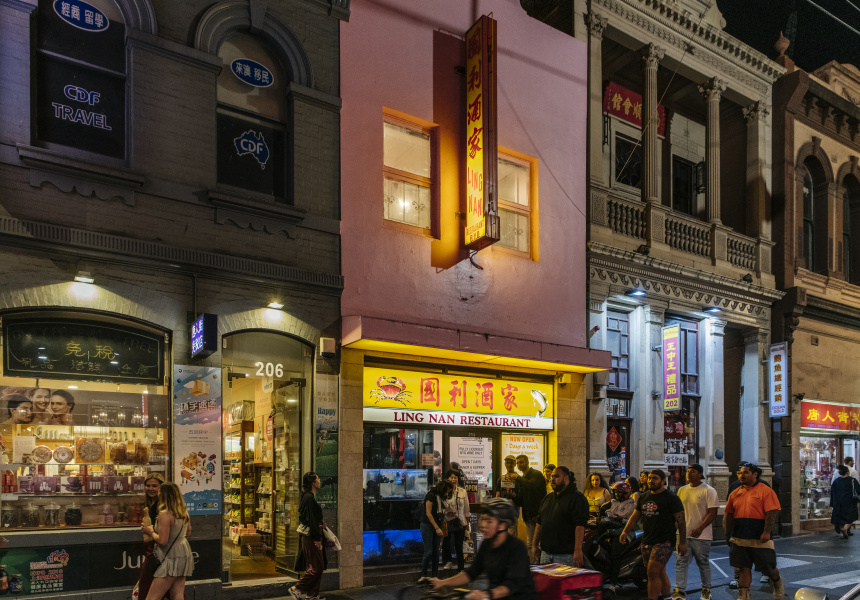 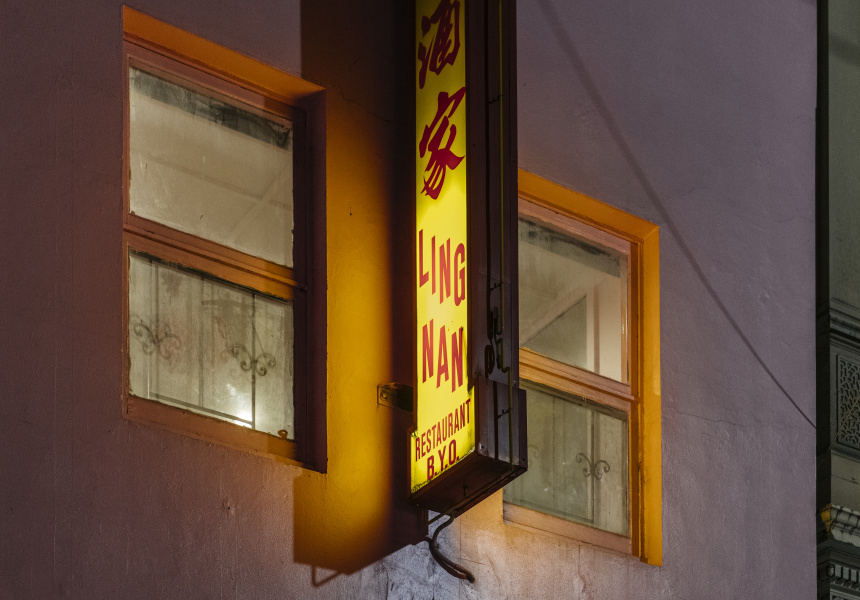 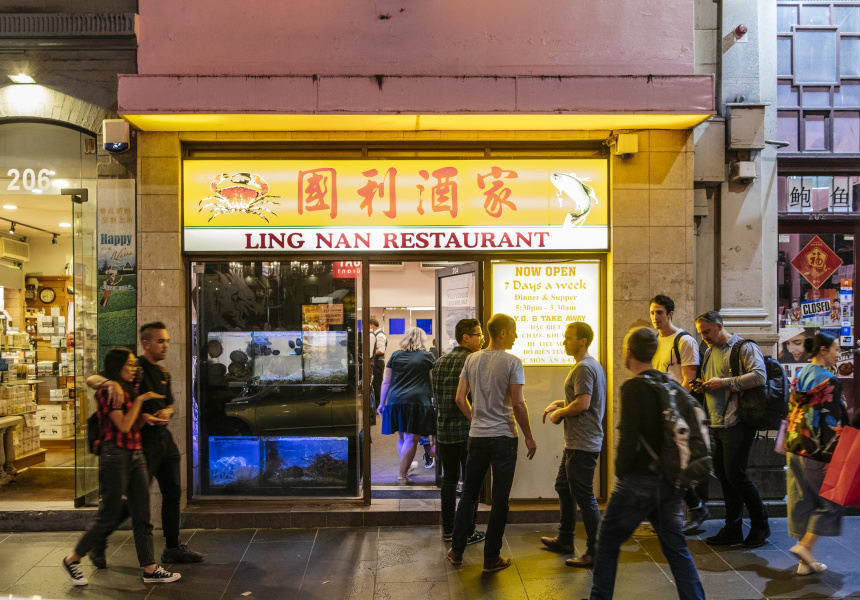 It was shattering when beloved Chinatown restaurant Ling Nan confirmed in late 2020 that it had closed for good, after nearly 30 years.

“Personally, I feel a bit lost – and up in the air – at the moment … It’s very sad,” part-owner Sherri Mong told Broadsheet at the time. “I’ve been working there for more than 15 years, and I thought maybe I’d work for another 10 or 15 and then retire.”

Her hope was that the longstanding Chinese diner would live on elsewhere. And it will.

Excitingly, in mid-December, Ling Nan will reopen at 207 Lonsdale Street – opposite QV – in a wide, ground-floor space that was previously a Chinese grill restaurant.

“It was hard,” Mong says of the search. “I first came across this spot late last year, but things really dragged on.”

The fit-out won’t be as “old style” as the original restaurant, Mong says, but the simplicity will remain. “It’ll be clean and new, but there won’t be any fancy decor.”

And loyalists will be pleased to know the formula isn’t changing. “The chef will be same, the staff – around 80 per cent – will be the same … Most of them have been with us around 20 years,” Mong says. “And the menu will be the same.” That includes the most-missed dish: the XO pippies. “Everyone’s telling me they miss our XO sauce so much.”

Mong also plans to dedicate an entire wall of the new restaurant to the old restaurant – creating a shrine of sorts. So, she’s calling on old customers to share their photos with her.

Ling Nan is slated to open at 207 Lonsdale Street, Melbourne, in mid-December. If you have any photos to share, email them here.