From Lockdown Pop-Up to “Loose Trattoria”: Rocco’s Bologna Discoteca Is Getting Permanent Digs in Fitzroy

The Poodle team’s “Italian Macca’s” will reopen in a two-storey space where you can dine in, get boozy and stay late. And the menu? Expect more than just sangas and that famous meatball sub. 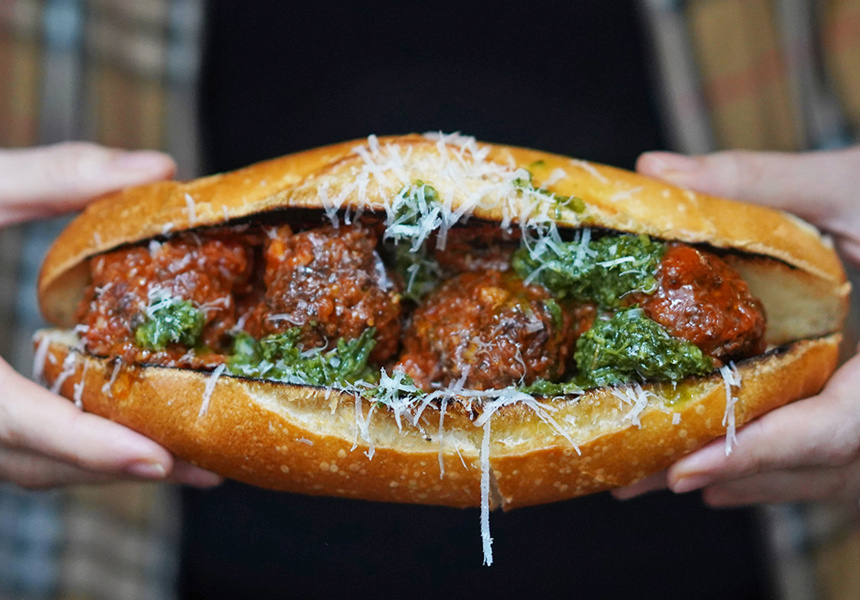 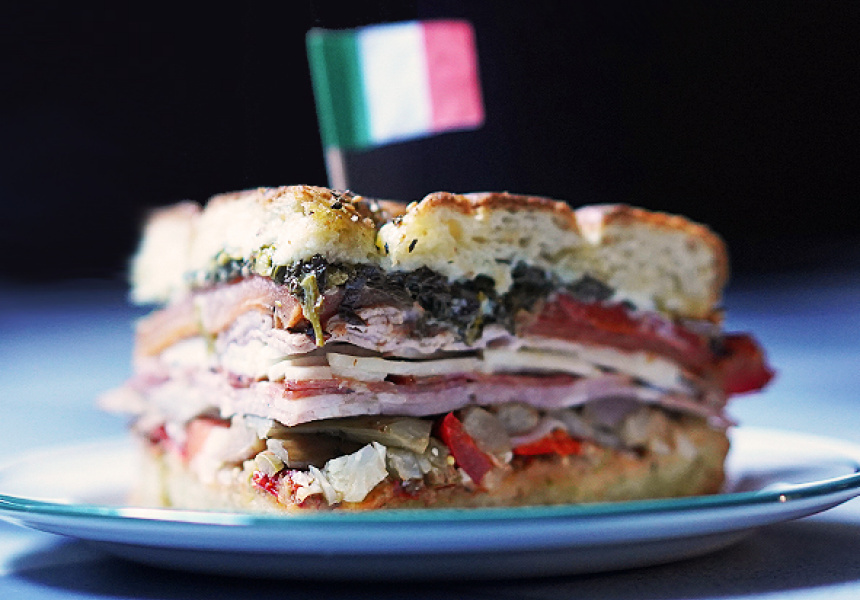 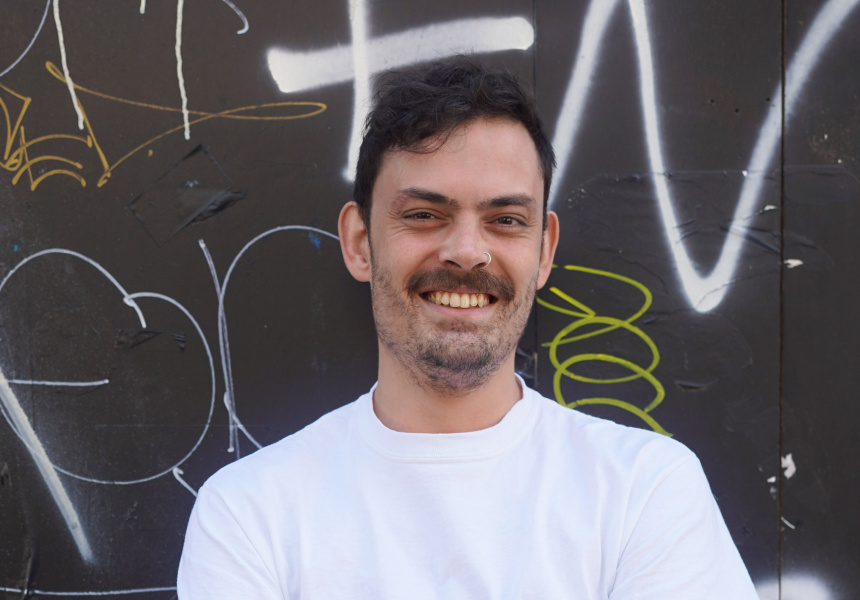 “We still probably get a good 10 people a day knocking on the front door for meatball subs,” Poodle Bar & Bistro co-owner Emilio Scalzo tells Broadsheet. That’s because back during Melbourne’s first lockdown in 2020, it was the only way to order from Rocco’s Bologna Discoteca, a short-lived sanga pop-up that ran in the Poodle space while it was being fitted out.

“We got such a great reaction to our offering at Rocco’s, we were taken by surprise a little,” he says. (It’s even popped up again during this year’s lockdowns.) “But the want for a permanent Rocco’s is definitely there, and our intention has been to open one ever since we came out of the first lockdown.”

In a couple of months, it’s finally happening – still in Fitzroy, though Scalzo doesn’t want to give the location away just yet. And this time around there’ll be more than just sandwiches.

The team has taken over a licensed two-storey venue not too far from Poodle, with plans for a main bar downstairs and another upstairs. Expect a couple beers on tap, a short wine list and a concise range of cocktails, as well as an expanded food offering.

Poodle head chef Josh Fry (ex-Marion and Cumulus Inc) is also taking charge here, planning a separate dinner menu of Italian classics that’ll roll late into the night, though nothing’s been finalised yet. “We want it to feel like a loose Italian trattoria,” Scalzo says. “We want it to be a really fun party place playing great music, where people can let loose into the wee hours – hopefully.”

The famous meatball sub will be available by night, but the others – the namesake fried bologna, the eggplant parm and the Bobby Baccalà (a salted-cod melt with mozzarella and capers), plus new rotating specials – will only be available during the day.

“We definitely think that ‘Italian Macca’s’ sums up our sandwich offering in particular,” he says. “We’ve also done some pizza pockets before and people really enjoyed them, so we anticipate they’ll be on the menu again.”

Rocco’s Bologna Discoteca is opening in Fitzroy in mid-October.