The spirit of this 50-year-old Elsternwick institution comes from a tiny town in Germany. 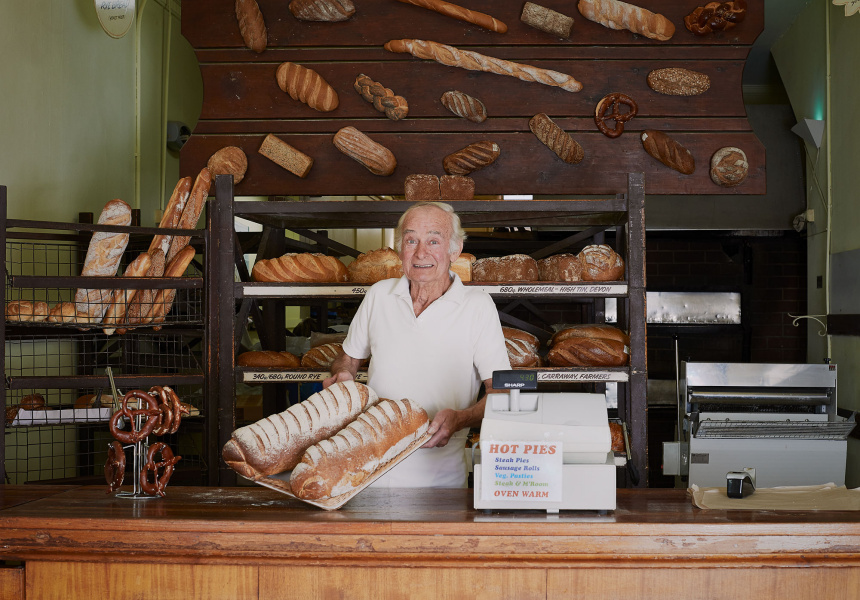 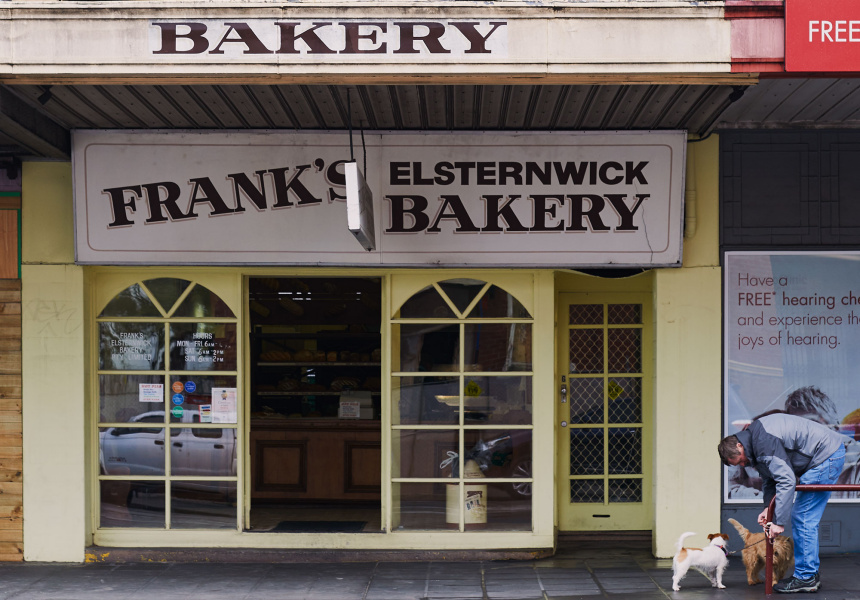 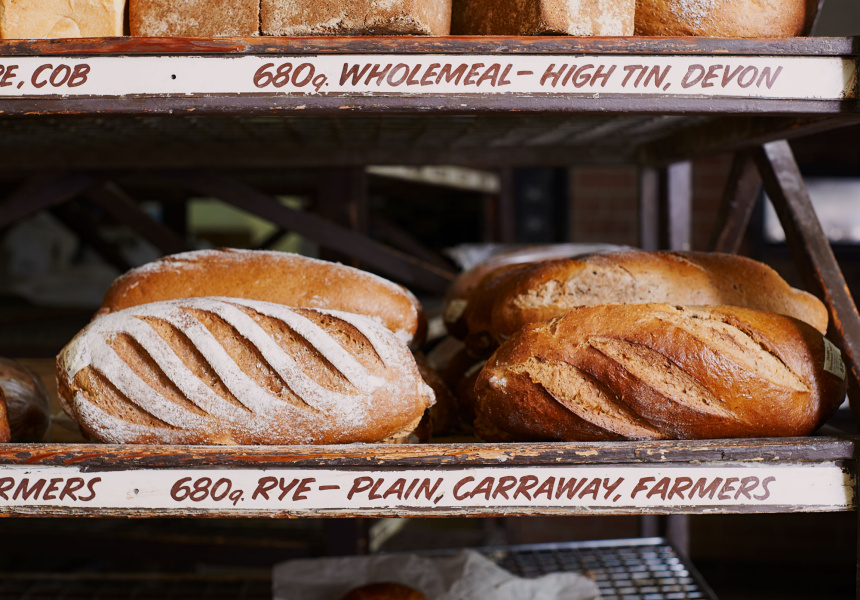 When Frank Rieck moved from Germany to Australia in 1959, he smuggled in a sourdough starter that had been used in a small Bavarian bakery for generations.

Rieck calls it “the sour”, and it’s the same starter his mother used while she was the village baker in Lengmoos, a town between Munich and Salzburg.

“Gorgeous, isn’t it?” says Rieck, as he and his wife, Elena, proudly show us tubs of the sour used in every loaf he bakes.

“Every day, you use the sour, you leave a little bit, put some more water and flour and it comes up again,” says Frank, referring to the living, rising nature of the stuff. “Even when we have a day off, I have to do it. You can’t just leave it.”

“We can’t let it die. We have to keep it going,” Elena adds. Like many married couples who have been together for years, they finish each other’s sentences and seamlessly carry on each other’s thoughts.

It’s hard to pin down exactly how old the sour is. Frank’s mother used it and it’s not unreasonable to assume that the baker before that did too, and the one before that. Frank wonders if the sour may be up to 500 years old – the same age as the tiny, two-room school in the village.

Frank is one of 13 children, and because his mother was a baker, Elena –who met Frank working in the shop – refers to them as “the baker’s dozen”.

Frank began working with his mother in the bakery when he was 11 years old. At 13 he began working at a bakery in another village. He would ride there on a Monday morning (a distance he guesses to be “from here to Rosebud”), spend the week there, sleeping in “the flour room”, then come home to Lengmoos on the weekends.

The recipes for his famed rye breads, Vienna loaves and pretzels are the same ones he learnt in Bavaria. He shows us one of his dark, dense, 100 per cent rye breads – “gorgeous, isn’t it?” he says again.

In 1959, when he was in his early-twenties, Frank moved to Australia. In one pocket was a small plastic bag full of the sour from the village bakery. In the other, two British pounds. He knew barely a word of English and had no connections in Australia.

“All the Aussies were very kind when I came over,” says Frank. He got a job at the Tip Top bakery in Preston and remembers a paddock on the site with around 70 horse-drawn carts used to make deliveries all over Melbourne.

Frank opened his bakery on Glenhuntly Road in the heart of Elsternwick in 1968. The shop remains largely unchanged. Until recently he worked seven days a week, starting at 11pm and finishing around 7am the next morning. Now he and Elena are semi-retired. The shop is open Thursday until Sunday, with Frank still working from late at night until morning-time.

Over the years, Frank and Elena have seen huge change in this part of Elsternwick.

“We’ve seen them come, we’ve seen them go, over and over and over,” says Elena. The bakery’s bygone neighbours include a haberdashery, butchers, a barber and a hardware store. Directly opposite Frank’s is the old Caulfield City Rifle Club, where Frank would sometimes shoot a pistol after a hard night’s baking.

The bakery used to have crowds going down the road, lining up for a loaf of its bread. “It’s never going to be like that again because people go to the supermarket,” Frank says. “People are lazy. It doesn’t matter. At my age, I don’t need to be that busy, either.”

The lines may have stopped, but it remains a place that means a lot to locals. “We love what we do and the people love us,” says Elena. It’s easy to see why – they’re warm and open in a way that makes everyone feel like family. Elena calls everyone “sweetheart” or “darling” – stranger or not.

A lot of the couple’s customers have been buying bread at Frank’s Bakery since they were little children. Now they bring their own. The pretzels are a favourite for kids, and tears have been shed when they’ve sold out. (Fortunately, Fritz the bear – dressed in lederhosen and almost as old as the shop itself – sits on the front bench and is there to cheer them up.)

A Jewish baker who worked with Frank in the early days showed him how to make challah (a slightly sweet plaited loaf eaten on the Sabbath), and he still makes it every Friday for the Jewish community.

“People say I should retire, but I don’t know how to play golf,” Frank says. “This is not about the money, this is about the passion and the happiness that comes from doing this.”

Elena says Frank still holds the odd loaf up, fresh from the oven, with pride and joy, saying, “look at this!” – before giving it a kiss. 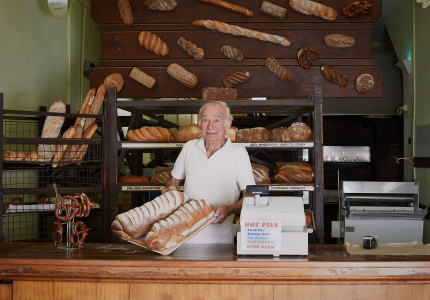 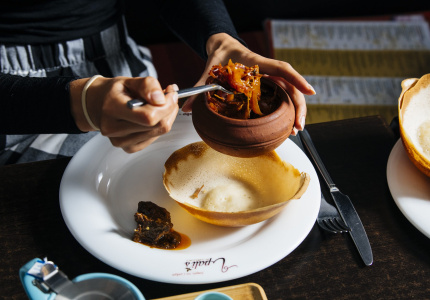 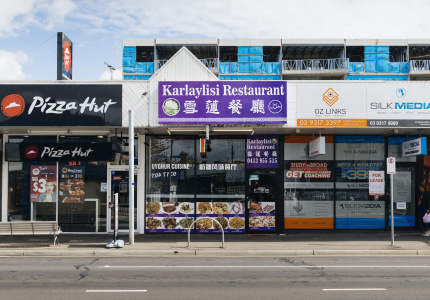 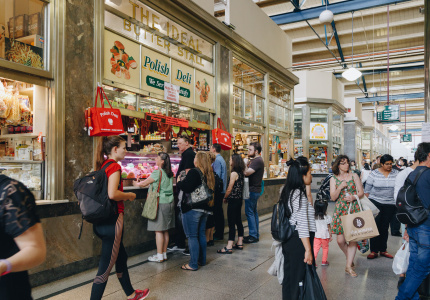