Co-owners of The Local Taphouse, Steve Jeffares and Guy Greenstone, chat with Broadsheet about the pub that became an institution. 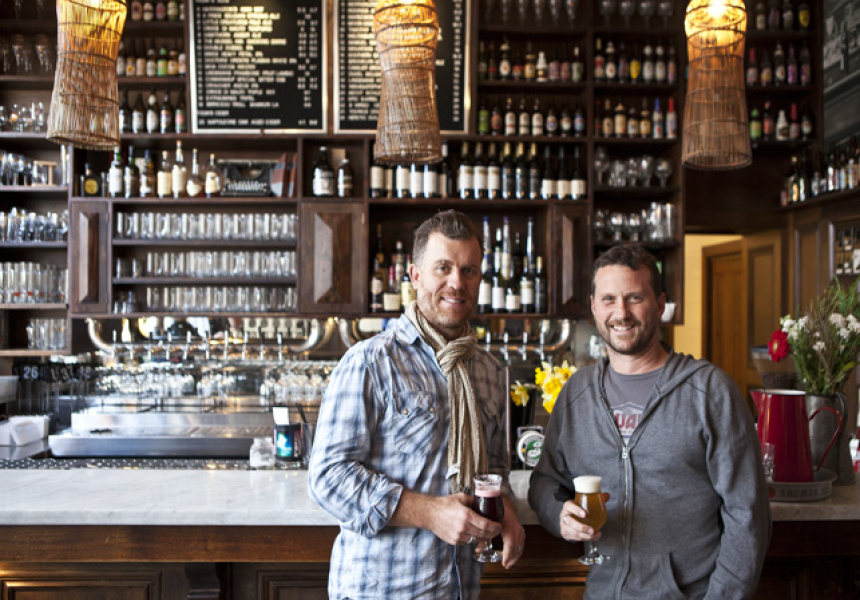 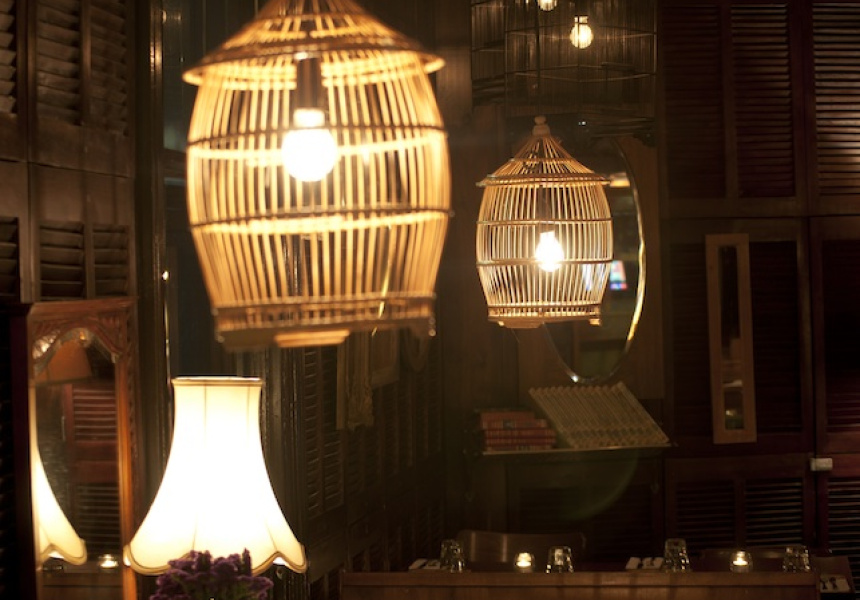 Remember when The Local Taphouse was just an ordinary St Kilda pub, where you could grab a jug and a pack of ciggies? But those days are long gone. It’s now a boutique beer empire that sprawls the Chapel and Carlisle Street intersection and offers 350 rotating beers on tap.

While she’s gone from the girl next door to the empress of St Kilda (and beyond), The Local has never lost the spark that keeps the crowds coming, whether it’s to indulge in craft beer, a game of bocce or one of the best chicken parmas in the land.

It’s no mistake. “We set out to build an institution,” explains founder Steve Jeffares. “We wanted it to live far beyond our interest in the business. Maybe when I’m pushing up daises, this place will still be going and loved by the community,” he says of the bar, which now has venues in Melbourne and Sydney.

A former filmmaker and self-confessed Carlton Draught lover, Jeffares set up The St Kilda Local as a friendly neighbourhood bar with one storey and five taps in 1997. That was before he met Guy Greenstone, who piqued his interest in craft beer and grander dreams for a European inspired taphouse that would offer top-notch hospitality and educate people about the wonders of a perfect brew.

In May 2007, the pair knocked The St Kilda Local down to the dirt. Nine months later, their baby was born as The Local Taphouse.

“Gone were the crazy days of the St Kilda Local where we had lock-ins and things would go pear shaped,” laughs Greenstone. “We’d kind of grown out of that ourselves…we wanted a place where we felt we could go and appreciate and enjoy beer. We wanted to create something a little bit more sophisticated.”

That year, they also turned their sights to the old Palace Hotel in Sydney, a 140-year-old pub, which has since been converted to become The Local Taphouse, Darlinghurst.

“We’re not afraid to take risks,” says Jeffares of tackling the two venues at the same time. “It’s a different and difficult market at times in Sydney, but we’ve had a lot of success there we’re proud of.”

In the time since, The Local has become affectionately known for supporting Australian brewers as well as supplying a mind-boggling array of international beers. While its neighbouring providore recently closed, the St Kilda venue is constantly expanding and now includes an events area and indoor bocce court. But the real driver behind the business, explain the boys, is to provide a consistently exceptional customer experience, all the while sharing their passion for craft beer.

“We both actually went through this process and funnily enough separately came up with exactly the same reasons,” offers Greenstone.

“We want everybody to come in here and go, ‘Wow I had an amazing time, I felt comfortable, I felt at home, I felt looked after, it exceeded my expectations’.”

As part of their educational program, the duo offer weekly, yearly and monthly events – ranging from in-house tastings and home-brewing sessions to the Great Australian Beer SpecTAPular (better known as GAPS) in Melbourne, to which they invite 60 of the best brewers from New Zealand and Australia to brew one-off beers.

Events like GAPS are the manifestation of a global consumer trend toward high-quality ingredients and complex tastes; The Local’s timing is perfect.

“The biggest selling beers in the world have a very small flavour profile,” explains Jeffares. “Niney-five per cent of the world’s beers are produced in a tiny part of the flavour spectrum. Craft beer explores the full spectrum and that’s were you can have a lot of fun if you drink for flavour rather than refreshment.

“We’ve always fiercely remained independent so that we can select whatever beers we want and in doing so give a lot of small breweries an opportunity to have their beer sold on tap,” says Greenstone. “Craft beer is as much about attitude and ethos as size.”

The same goes for their own approach to the business, which despite its continuous growth, keeps the locals coming back.

Some Regular Events at The Local Taphouse:

SpecTAPulars: seasonal beer festivals
Ale Stars: Australia’s most popular beer appreciation nights featuring occasional guests (3rd Tuesday each month)
Beerista 101: Get the better beer basics as you are taken through your own tasting paddle of five very different beers (2nd Tuesday each month)
Barley's Angels: Female-only events where you can learn more about beer in a friendly, educational and supportive atmosphere (1st Tuesday every two months)