The first instalment of Albert House opens with a very simple cafe and wine bar. It’s part of a major revamp of the building home to Seven Nightclub. 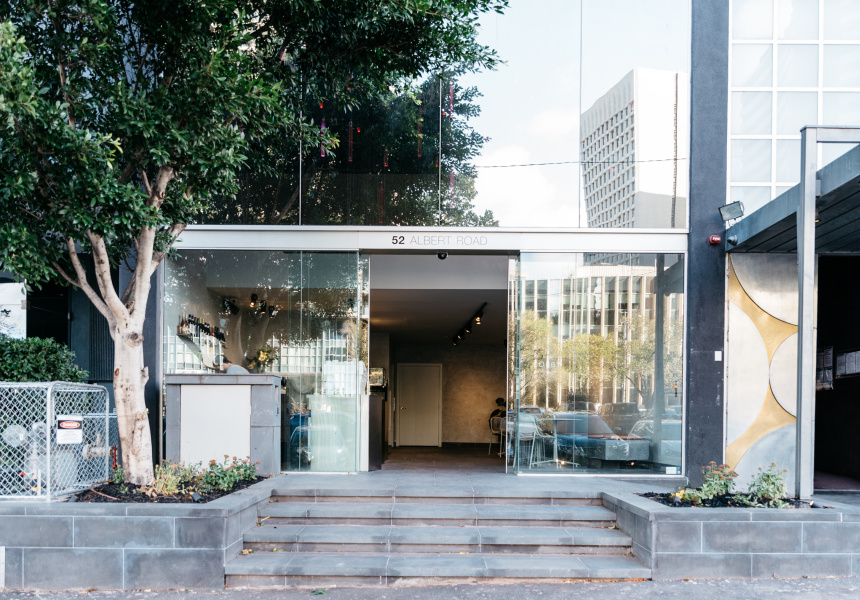 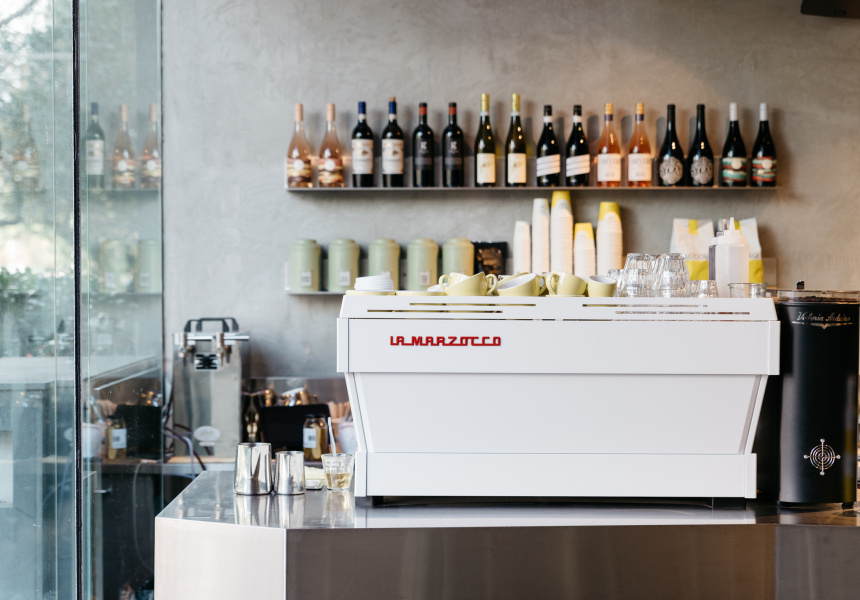 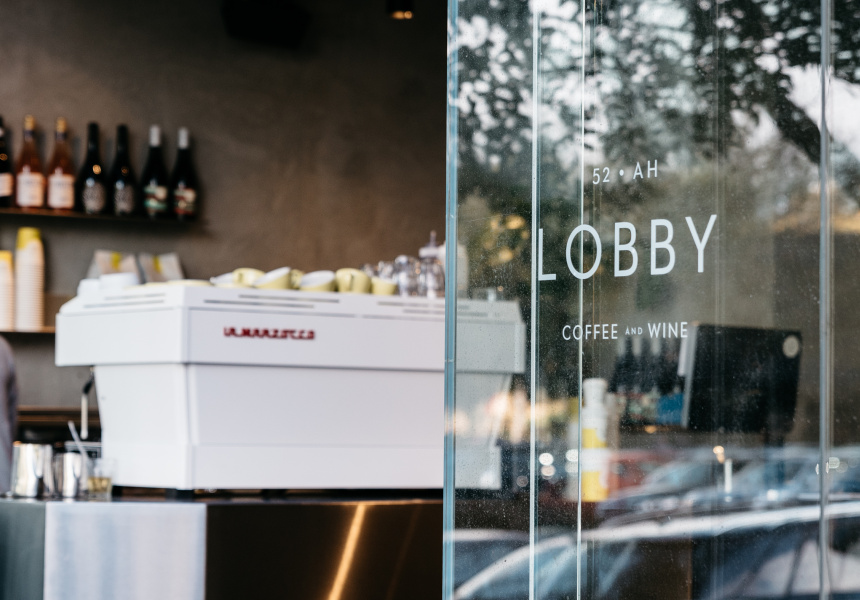 Seven Nightclub owners Andrew Ryan (Mitchelton Wines, the Ugly Duckling, Prince of Wales Hotel) and Sam Daish (behind the now-closed Savoy Tavern) decided it was time to change up the dynamics of the business that’s served late-night revellers so well since 1999.

“As we all age, the preferences and energy shifts in other directions,” Ryan says. “The market has changed. Food’s a lot more important than it’s ever been. Sam and I have kind of created a place we want to go and enjoy ourselves.

“Whilst it was the last idea we had, it’s become the first thing we’ve rolled out of the Albert House development.”

All-day eatery Lobby Coffee & Wine is the first instalment of a multi-purpose, two-storey venue now known as Albert House, of which Seven Nightclub is just one element. The ground and first floors of the venue will be transformed in stages. With the cafe and wine bar already open, next up is a cocktail bar in what was the club’s upstairs VIP area. A Southeast Asian restaurant will eventually occupy the original part of the club behind Lobby on the ground floor, and a karaoke room is also in the works.

The pair opted for Adelaide-based Genesin Studio to design the space.

“We wanted to work with someone a bit different that hasn’t done many Melbourne projects,” Ryan says. “Just so it can have a different feel.”

Seating 20 outside and 15 inside, there’s a no-fuss vibe to Lobby. It has a minimal palette – leather, stainless steel and bluestone – and simplicity that extends to the name.

“Fundamentally it was just a shitty, run-down ’80s lobby,” Ryan says. So he thought: “Let’s just be literal. It is a lobby.”

Jensen Baggot, who worked with Daish at Savoy Tavern, is running the cafe and bar, which has a tight menu including salads, muffins and cake from Urban Projuice, Butterbing cookies, health bars and a choice of three bagels: avocado and goat’s cheese; salmon and cream cheese; or peanut butter and maple syrup.

At night, there’s “more food to complement the wine,” Ryan says. Think cheese and charcuterie boards, and nuts and olives. The wine list is a mix of Victorian drops alongside bottles from France, Spain and Italy.

The intention of Albert House is to take you from the beginning of the night, through to the end. Grab a wine at the Lobby, or settle in for dinner once the restaurant arrives. Then head upstairs for cocktails and a dance, or that last nightcap – or two.