Lievita Branches Out From Pizzeria to Bakehouse 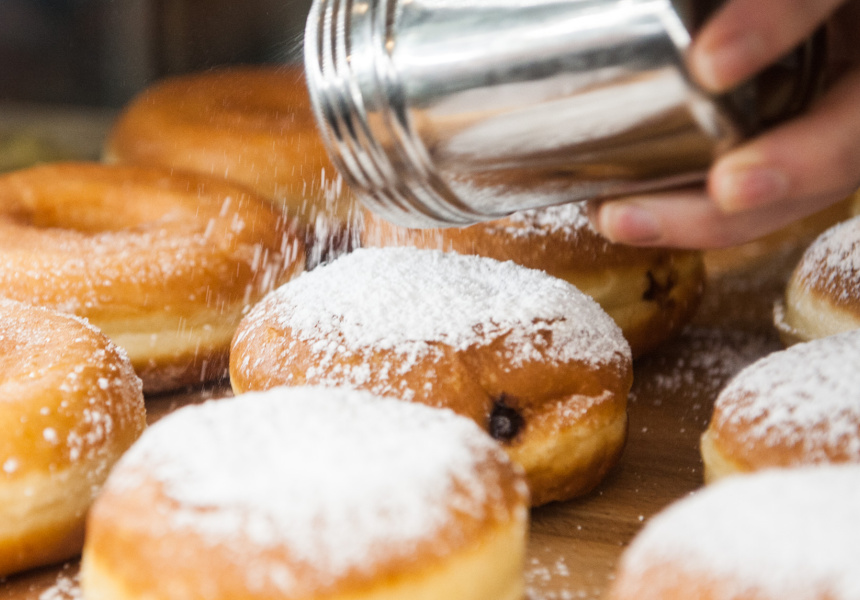 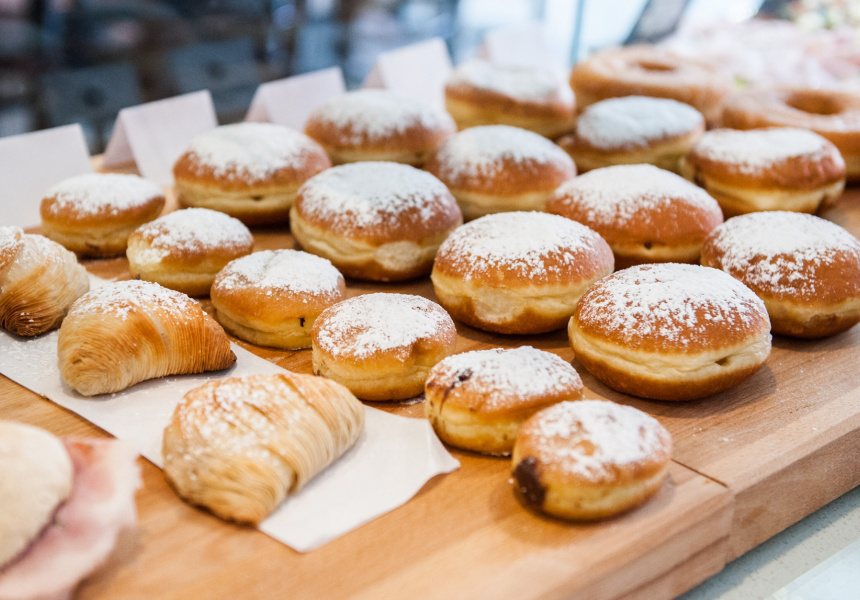 In 2013, Guerra said goodbye to banking and finance and got serious about starting a pizzeria. The first step: to learn from Bonci in Rome. After a scolding or two for overworking the dough, Bonci gave Guerra the opportunity to work in his Pizzarium, five minutes from the Sistine Chapel. In January this year Guerra opened Lievita on High Street. A small shrine to Bonci, with cookbooks and academy certificates, sits on a shelf behind the counter.

Following Bonci’s lead, the pizza is “al taglio” – sold by the cut and weight of the slice – and made with a light and fluffy dough that comes from its 72-hour fermentation period. The method leads to less yeast in the dough and, therefore, a lighter, fluffier base, not to mention less bloating for those who experience sensitivities. “That was the other [reason] why Bonci’s pizzas in particular really appealed to me,” says Guerra. “I just couldn’t get over just how light the pizzas were.” Lievita is “lightness” in Italian.

Lievita has recently undergone some changes, including extending its opening hours and transforming from the simple pizza shop and wine bar it started as into a more traditional panificio, or Italian bakery.

Using the same dough as its pizza, Lievita now offers bread, sweets, cakes, pizzettes and coffee (a specially blend by Antico with lots of crema to remind you of Italy) during the day. Guerra says that despite being open mostly in the evening, it was selling a lot of bread, so it made sense to make it more available.

Alongside regular loaves, you’ll find baguettes, porchetta panini and piadine (a flatbread sandwich) – one of Guerra’s favourite Italian snacks “especially after a late night out”. On the sweet side, cream-filled bombolini (filled from the top), krapfen (like a doughnut, filled from the middle only), and ciambelle (also like a doughnut) stock the cabinets, alongside cannoli and biscotti.

“It’s not extensive at this stage, but just enough,” says Guerra. “I wanted to make some stuff that was easy and quick so if you are waiting for the tram you can just come in and get your porchetta roll, I’ll get your coffee, and I can pass it out the window and away you go.” 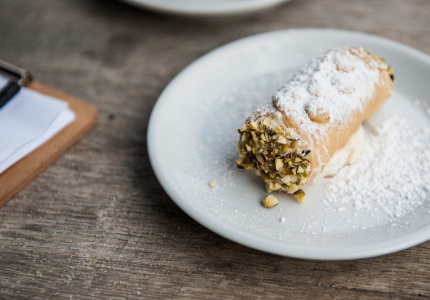