The Last Table at The Fat Duck?

The ballot might be over, but this charity auction means a booking at The Fat Duck can be yours. 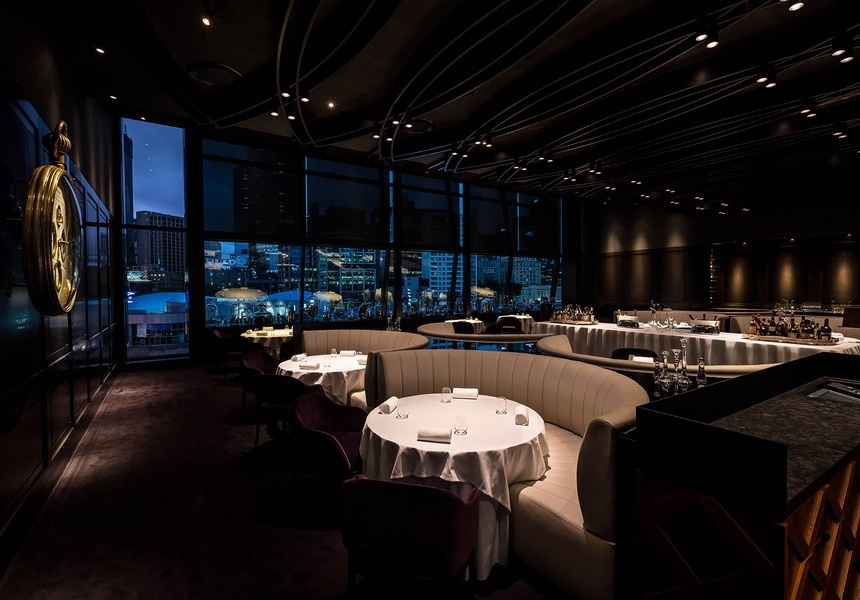 “I can’t tell you how thrilled we were when we learnt Heston was donating to us,” says Lou Johns, administrator at the Snowdome Foundation. The Melbourne-based charity was recently gifted with a four-person table at The Fat Duck pop-up, which is arguably the world’s most exclusive restaurant right now.

Snowdome will pass the pre-paid spot to the highest bidder at its online auction, which ends at 5pm on May 15. The winner and three guests will be entitled to a 16-course dinner with matched wines at The Fat Duck – a prize worth more than $1000 per head. The booking is for the “chef’s table”, which is situated alongside the kitchen and permits a view of everything happening inside.

The money raised will be used to further Snowdome’s existing work with treating blood cancers. Rather than fund new research, the charity looks for existing drugs and treatments which are unavailable in Australia, and funds clinical trials to get them approved for use. “In a lot of instances, the drug companies regard Australia as too small a fish in the pond,” Johns says.

Since it was founded in 2010, the charity has raised more than $10 million for this cause, predominantly through private donors. It has an impressive operating ratio, too. Last year it spent just 11 per cent of donations on overheads, compared to other NFPs, which can spend as much as 30 per cent.

The Snowdome booking is for 7pm on July 11, 2015 at The Fat Duck. The time and date cannot be changed. The auction ends at 5pm on May 15 and can be found here.