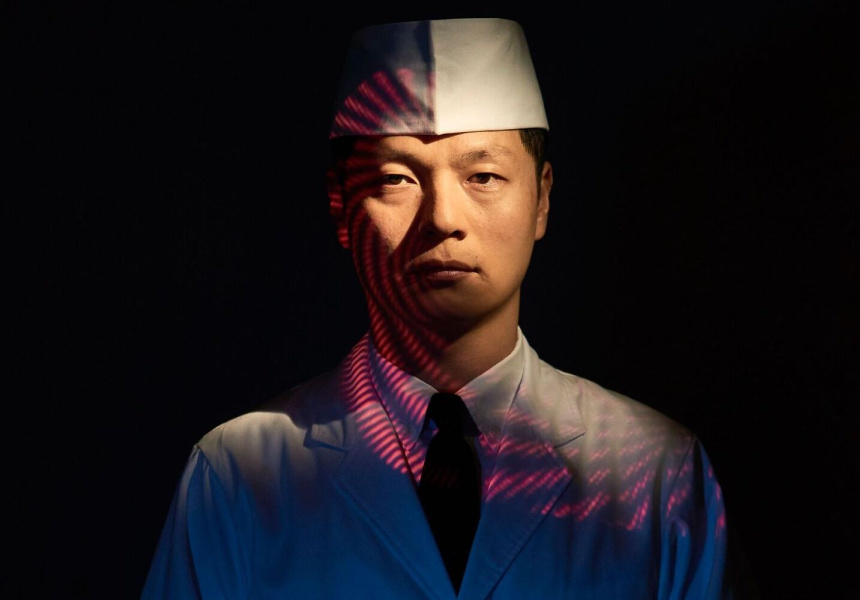 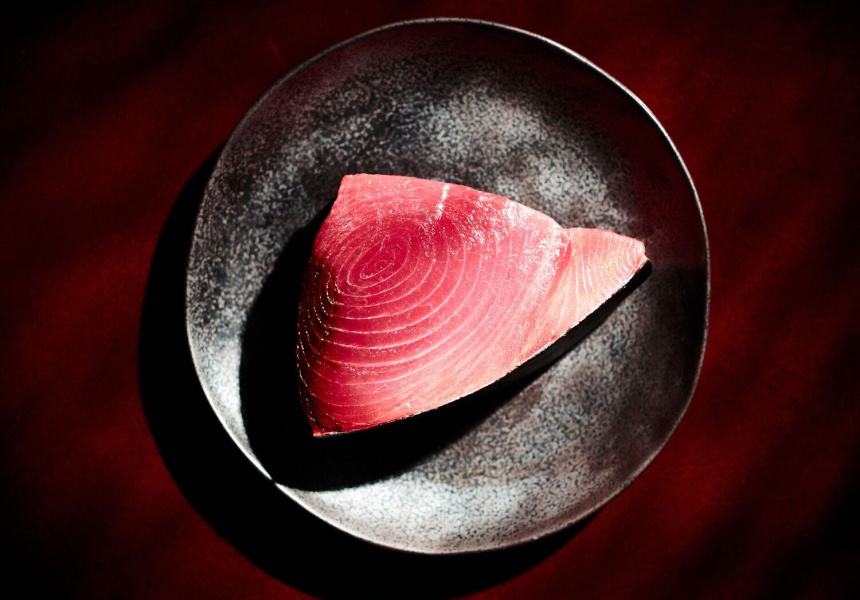 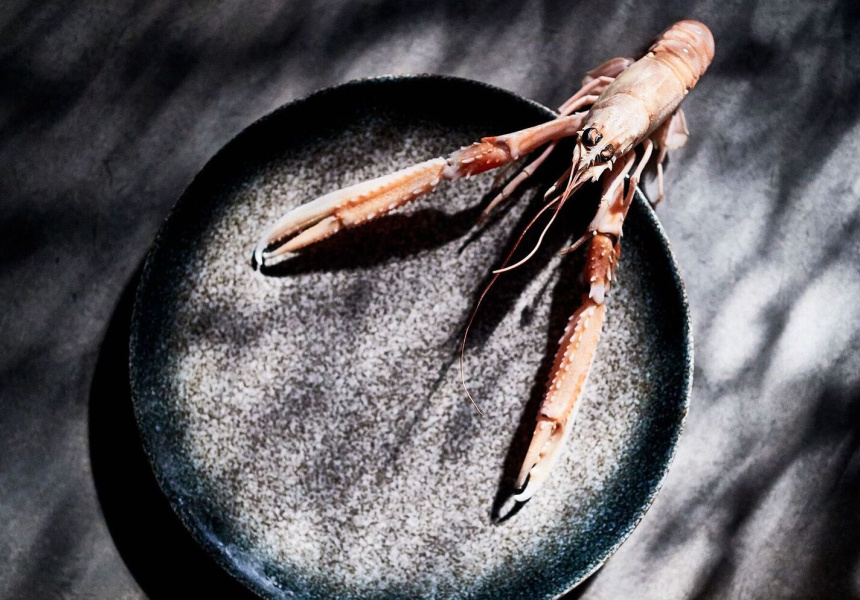 When people think about sushi masters, certain things come to mind. Precision, patience, skill and tradition are among them. Naturally, people also think of Japan.

Chef Moon Kyung Soo is some of these things, but not all. The South Korean-born sushi master has a number of certifications – including the hard-to-attain cooking and serving of blowfish –but he’s known as much for his innovative style as for his mastery of traditional Japanese cooking techniques.

Throughout his career, Moon has blended classical technique and contemporary methods, such as the use of dehydration and sous-vide to create different textures in his dishes. While working at the Michelin-starred Mikuni restaurant in Singapore he created the popular signature Truffle Kanpachi dish – slices of yellowtail sashimi with yuzu, micro herbs and truffle oil – often selling more than 1000 per day.

Before Mikuni, Moon worked in a number of top restaurants in Tokyo and Dubai. He began his career as a sushi apprentice in Tokyo (often his days began at 3am at the famous Tskukiji market) where he loaded the day’s seafood into ice buckets, then delivered the selection to his itamae – sushi master – before spending hours patiently observing his superior.

Eventually he graduated to rice cooking, then to the role of wakiita, standing beside his itamae, preparing and slicing fish. In this role, he also began to acquire the more imperceptible but equally important skills for any sushi master – adapting to a diner’s eating pace, knowing when they last took a sip of sake. He became an itamae in 2008.

“My background in the industry is all in five-star hotels,” he tells Broadsheet. His attraction to working at Kisume involved the opportunity to pursue his own ideas in the kitchen.

“When I was first speaking to him,” Moon says of Lucas, “he asked, ‘What do you want?’ I said, ‘I want all of [the produce] from the markets – local’. He said, ‘Okay, today you’re going to Queen Victoria Market. Tomorrow you’re going to Sydney Fish Market. Next day, you go diving.’

“I’ve been here two months, and already I’ve tried everything local,” he says. That includes diving for abalone in Williamstown.

“My sushi-making is always about where I’m working. I’m always looking for local culture,” Moon says. “In Melbourne, for instance, everything is a bit sweet. The rice is sweeter.

“Our tuna [at Kisumé] is bluefin tuna, but it’s more oily than normal. So I make a garlic soy [mixture] for on top, and when it’s in your mouth, it cuts through the oil. I can’t give you just Japan’s style, because Japan is different.”

The menu at Kisume features produce from only Australia and New Zealand, including New Zealand sea bream, prawns from Queensland, and Tasmanian wasabi.

Kisume means “a pure obsession with beauty” in Japanese, and it’s a philosophy Moon embraces, especially in regard to service. He wears a neat white bow on his apron every day – a gesture of respect to colleagues and customers, he explains. He compares it to bows tied at the back of kimonos.

“This is respect,” he says “So for me, same thing. I’m a chef … I’m already doing a greeting of the guest and a respecting of the guest by making them food by hand. I make [the knot], then I’m ready to go.”

Although Chris Lucas’s offer instigated Moon’s relocation to Melbourne, it’s the city’s food culture that attracted him in the first place.

“One of the important things is why I moved to Melbourne,” he says. “I have a lot of cultured cuisine experience – working in Japan and in Dubai – but everywhere, you know, is the same. Only Australia is different. When I see Melbourne, I see a ‘best of the best’ culture. Last time Chris Lucas invited me for a three-day-tour, and at that time I hadn’t decided yet. And then I visited Victoria Market and I was shocked.

“I finally found my heaven.”

Kisume opens May 15. It is now taking bookings for dinner service.