More than 40 wines are available by the glass at this new Chapel Street bar. 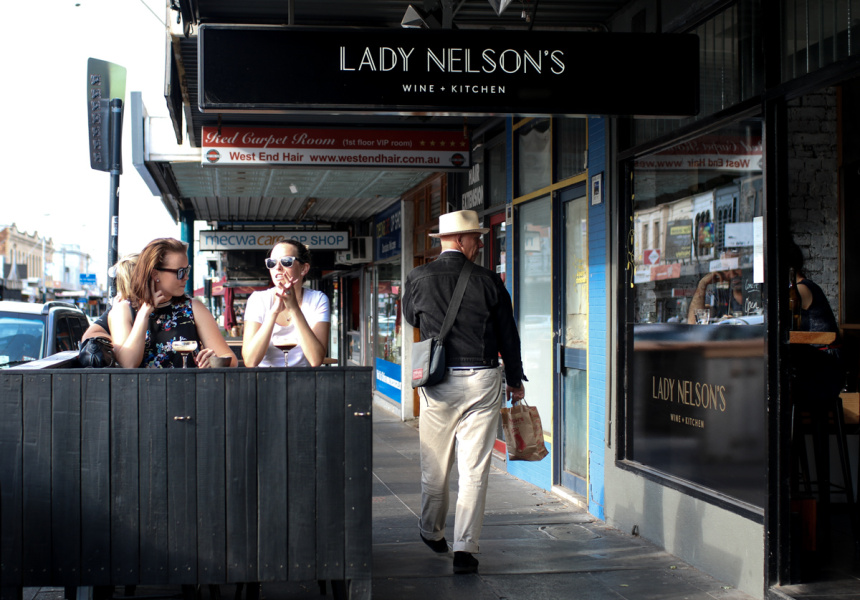 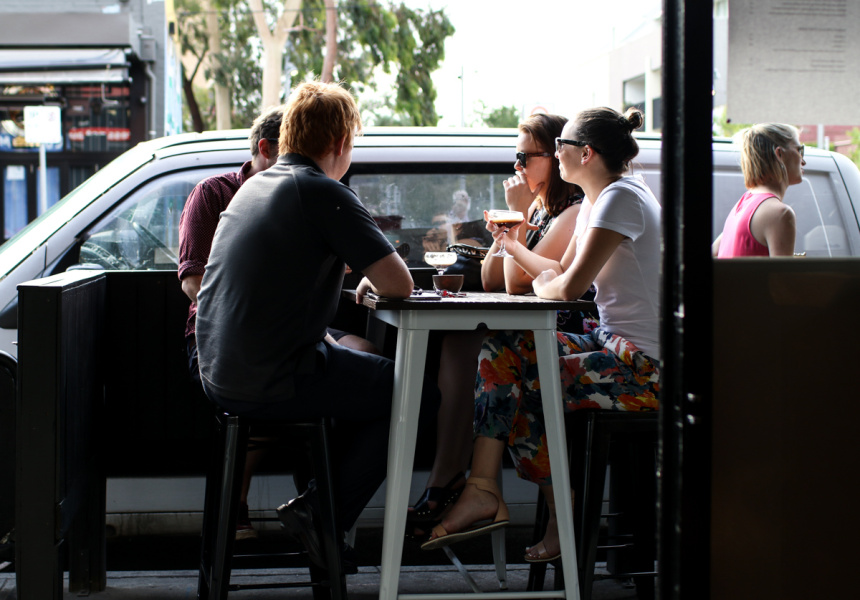 Rick and Kat Nelson bought Chapel Street’s Kid Boston more than six months ago. They did it so quietly that you probably didn’t even notice it had changed hands.

“It worked for us to buy the business, run with it for a little while, see how it was going and then slowly make our changes over time,” says Kat. “We wanted to keep our customers comfortable.”

That’s how Kid Boston became Lady Nelson’s Wine + Kitchen – officially about four weeks ago. Since then, the pair has implemented some superficial changes – new tables, wine racks, plants, signage, and so on. The biggest change has been the focus.

Where its predecessor was all about cocktails, Lady Nelson’s is about wine (although it has kept 10 of Kid Boston’s best). Rick and Kat have put together a list that includes wines from all over the world. They’re also pouring almost all of them by the glass.

“A lot of wine bars do just eight to 12 wines by the glass, and everything else by the bottle,” says Rick. “So even though they might have over 500 bottles in their collection, you can only ever try a few of them.”

“One thing that I always wanted in a wine bar was to be able to let people try wines. At the moment, we have about 47 available by the glass. It allows people to travel quickly in the world of wine. We’ll always keep our by-the-glass list open as far as we can.”

The food menu includes mostly snacky things designed to match the wines. As well as cheese and charcuterie there are some interesting options. The pan-fried haloumi cubes come served in fig syrup. The chorizo is done with a paprika and cider glaze. There are also party pies, served “at the perfect temperature” – that means not mouth-scalding. 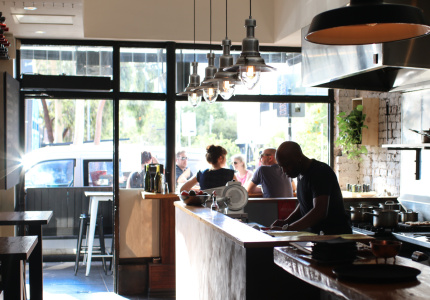