The Keys Journey Reaches its End

Andrew Kelly’s coffee-and-smørrebrød venue has gone from a great idea to a living cafe with the help of The Keys – an innovative project by Broadsheet and Bank of Melbourne. 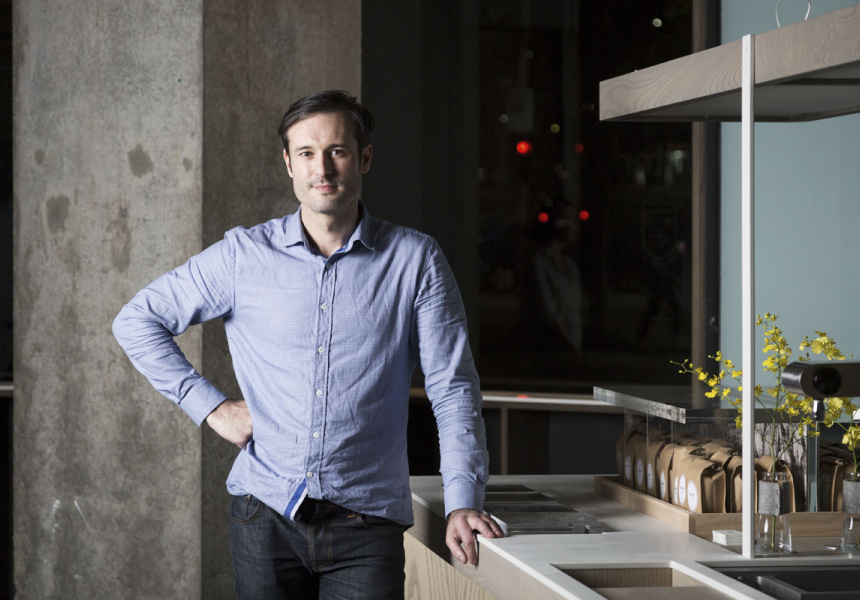 After a journey spanning a year, Broadsheet and Bank of Melbourne’s innovative business incubator project, The Keys, is finally coming to a close. Andrew Kelly’s left-of-centre coffee bar, Filter, has not only opened its doors, but is thriving at its Collins Street home. Kelly admits the process was intense. “I guess it feels like I’m still hungover from it, in some ways,” he says. “I’ve barely reflected on it because I’ve been so busy I’ve gone from being the builder/creator to being the operator, and that’s quite a transition.”

Through The Keys, the Small Batch founder received mentorship and support from Kate Bartholomew (Coda, Tonka), Nathan Toleman (Two Birds One Stone, Top Paddock), Chris Lucas (Chin Chin, Baby) and Bank of Melbourne’s local business manager, Vanessa Hastie. Kelly found the experience markedly different from opening his previous venues, Auction Rooms and Counter. “Having access to mentors is an interesting thing,” he says. “There’s a new level of professionalism we went to with having the right design and branding people.”

What Kelly’s not going to do, however, is open another cafe. “No, definitely got to say, we’re not opening any further cafes … ” he says “… for the next couple of months.”

To relive the entire The Keys odyssey, from cafe concept to delivering coffee, visit bankofmelbourne.com.au/thekeys.