KereKere, the Cafe that Keeps on Giving

A savvy entrepreneur with a background in social work is operating a cafe on Melbourne Uni campus that provides good food, good coffee and a good conscience. 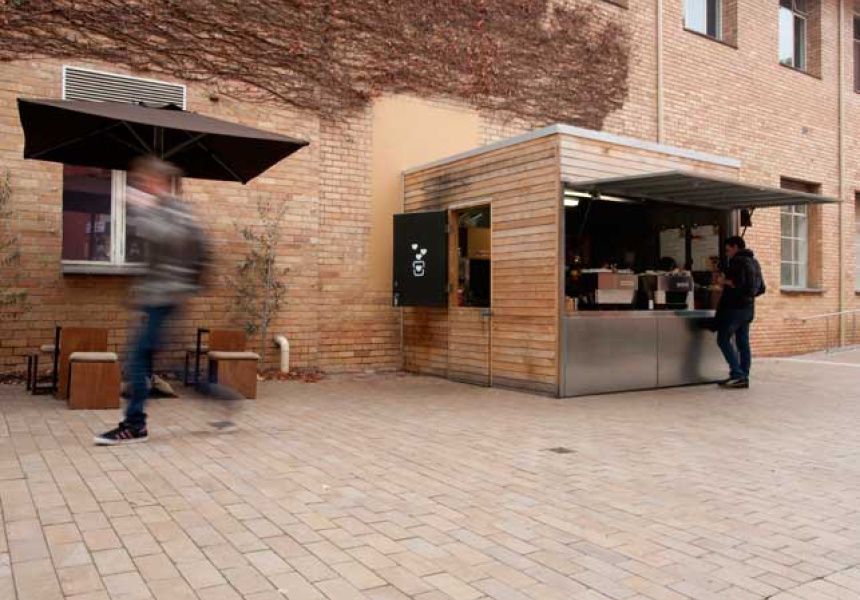 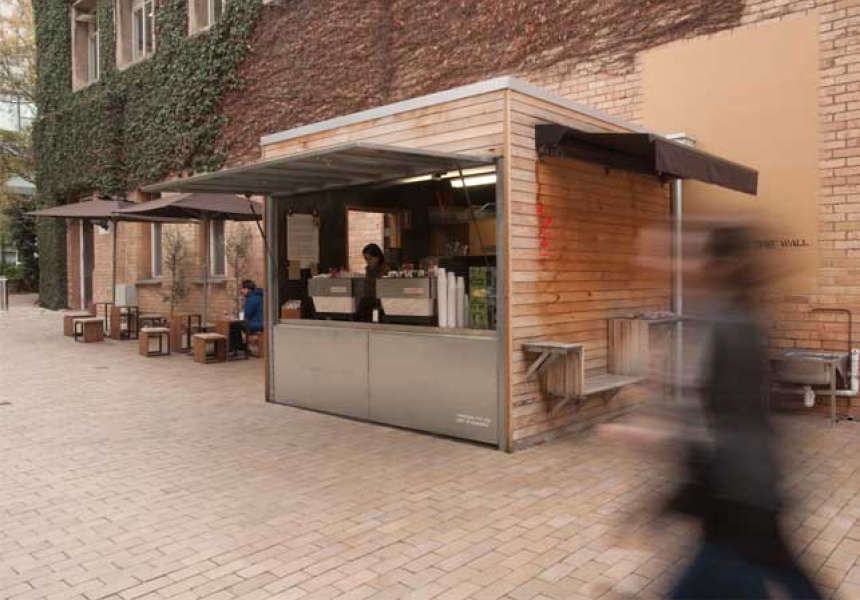 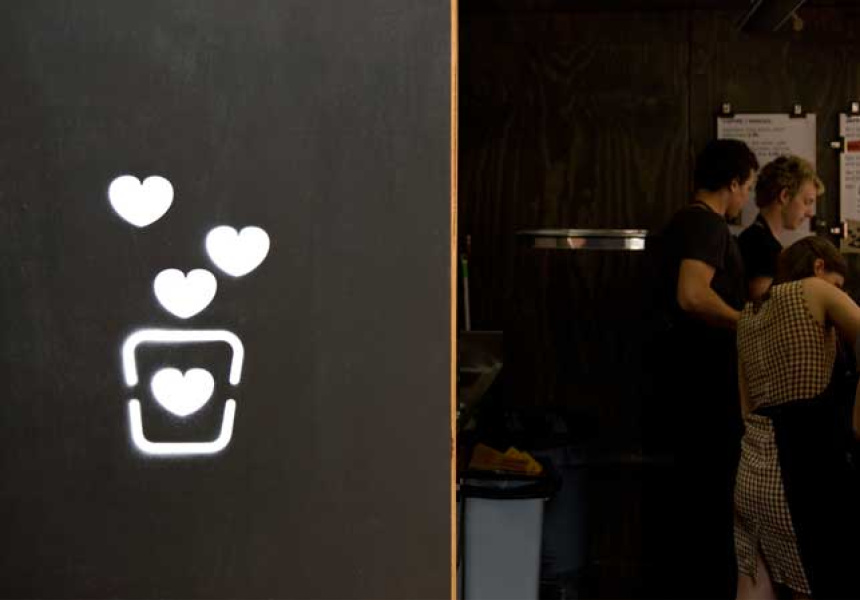 Photography by Andrew Ashton at Studio Pip and Co.

If KereKere slipped under our radar, it’s because owner James Murphy planned it that way. Murphy is a self-described entrepreneurial social worker who hasn’t chased any publicity, but his business framework can’t help but attract attention. “We like to keep a low-profile,” he says, “KereKere is always evolving.”

Murphy, who grew up in Fiji surrounded by a culture of sharing and caring for the community (kere kere means to give without expectation of receiving), graduated from Melbourne University with a degree in Arts/Social Work and after working in Family Services for a couple of years, changed tack and set up a coffee cart on the Parkville campus, which grew to a kiosk just over a year ago. “Without being wanky, KereKere is everything that’s important to me and about sharing a vision of how to make the world a better place,” he says.

The premise of the cafe is simple and creates an awareness of the power of consumer engagement. Buy a coffee or something to eat and you’ll be given a playing card, such as the Jack of Spades. When your order is ready, the card is called and you can choose to place the card in one of several titled compartments within a wooden box on the counter, each of which points to where the profits of your purchase will be directed – be it to an environmental, social or cultural cause, or to the business itself. It’s up to the customer. “As a business we have to focus on quality, but on other levels we are encouraging the act of giving,” says Murphy. “I live by the motto of ‘Be the change you want to see in the world’, and the culture of KereKere is about handing the baton onto others, giving them permission to do things differently.”

Murphy also works with the St Kilda Youth Service and takes on two young people each year, training them in coffee-making and working in hospitality. It’s a six-week paid role he calls “the art of coffee production”. He often keeps the staff on for about 12 months, helping them get employment in other places after that. The coffee used is a blend by Espresso Syndicate exclusive to KereKere and the menu is simple with ‘daily treats’, a sandwich of the day and jaffles. “It’s about fostering a culture of generosity,” says Murphy, and with his ongoing success and band of “very loyal customers”, he sums up his goals when he asks, “Why does the owner always have to be the winner? Why can’t a lot of people win?”