Musician Justin Townes Earle turns on the southern charm and talks success, drug abuse and the importance of a well-written song. 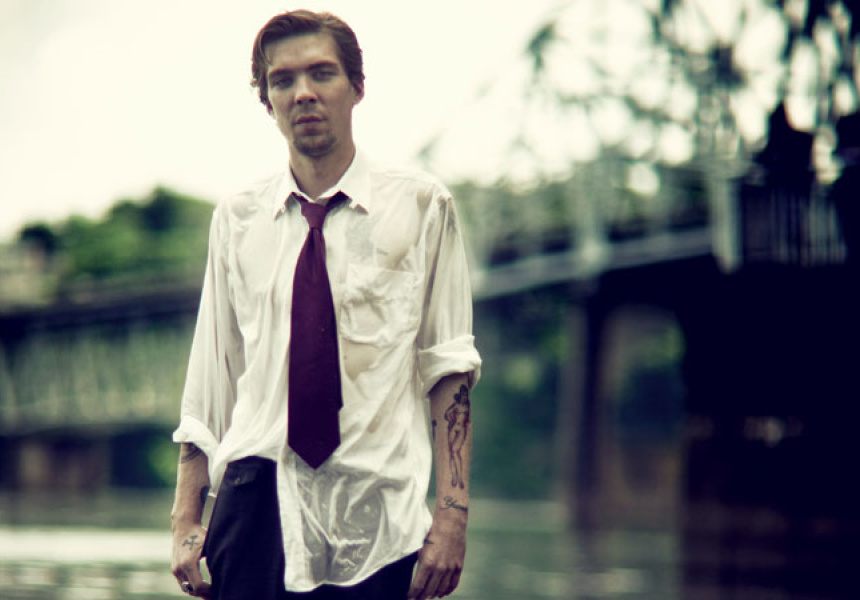 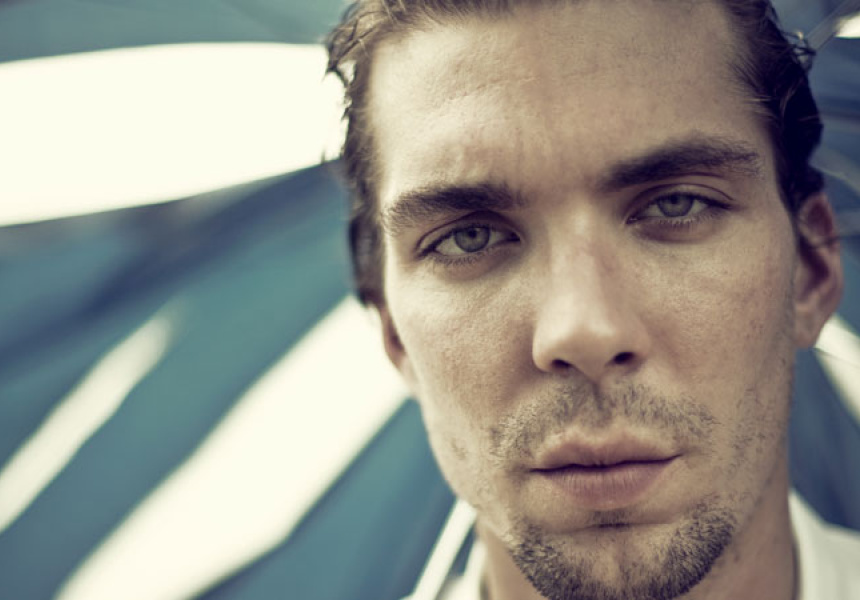 It’s a sunny autumn day in Melbourne and Nashville-cum-New Yorker Justin Townes Earle is sitting on the balcony of his hotel, smoking a cigarette. Donning just a pair of jeans, the tattoos on his skinny torso are on display, offering a colourful visual history of where he’s been and who he is. The singer/songwriter has been promoting Harlem River Blues and Melbourne is the latest stop in a whirlwind tour of The United States, Europe, Australia and New Zealand that sees Earle in a different city almost every night.

At just 29, the son of famed country singer Steve Earle is seeing significant success from his third studio album. The gospel-influenced Harlem River Blues doesn’t have the same country twang as its predecessors, Yuma and Midnight at the Movies. But underneath that bluesy sound is the same straight-shooting turn of phrase and canny craft that has Earle proving to critics and audiences alike that he is a musician in his own right.

What’s drawing the crowds is a combination of bad-boy singer, southern charm and beautiful, honest songs. A self-confessed “cocktail napkin writer”, Earle found the writing process for Harlem River Blues harder than for previous records but much more satisfying.

“I’m a very revealing, personal song writer. I write about what I know. I’m just delivering plain-ass simple truth,” he says. “Writing is really easy but deciding what you’re writing for, and writing toward a goal or writing toward a specific purpose, can be very difficult. You have to arrive at a certain place but you have to make sure that the twists and turns that get you there all make sense,” he says.

The album was written during a dark time for Earle; he was battling drug and alcohol addiction and touring relentlessly. “I’d slipped back into some of my old behaviours … I was in a kind of dark place,” he admits.

The combination of success and addiction made him realise exactly what notoriety could mean. “Once you get into the business and you start getting twisted up, you start realising how cheap you are in people’s eyes. They don’t really care a lot of times that you’re genuinely hurting, they just need you to get the fuck up there and make the money and make the record.”

Despite that, Earle realises how lucky he is to be doing what he loves, and to have escaped a different fate. “A lot of my friends are pumping gas in the same neighbourhood I grew up in and I’m sitting on a balcony on a sunny day in Melbourne, Australia, on the other side of the world. I’m very, very grateful.”

He is also acutely aware of how fleeting fame and fortune can be but hopes that the strong connection people make with his songs will ensure his longevity as a songwriter. “Writing meaningful songs does give you a little bit of security because as a writer you actually mean something to people, as opposed to just being the flavour of the month.”

There’s little danger of that. Earle has a knack for channelling an old-time sound but making it completely his own. Whether it’s the honky tonk of a Texan dance hall or the gospel sung by worshippers in the south, Earle understands the relevance of a traditional sound.

“It’s the same thing that Elvis Costello and Bruce Springsteen did. It’s taking these old modes and trying to put a new spin on them. You use the same structures, say, but you change the content and change the instrumentation a little bit to update it and that makes it universal,” he says.

There’s another element of that universal appeal that is present in Earle’s music and that’s his clear-eyed approach to song writing. “My songs are very straightforward. I like to write very simply. My father’s a different kind of writer; he likes to put as many words as he can into it. I try to put as few as I possibly can into a line. I think that the silence says so much.”

On stage, Earle’s tall, rake-thin frame looms over the audience while he draws them in with those baby blues. Like on his records, there’s a visceral element to his performances that, depending on the singer’s mood, either whips the audience into a foot-stomping frenzy or lulls them into a swaying and singing calm.

“I use these big open diaphragm microphones and I wear in-ear monitors and I back in and off the microphones. The audience hears every breath I take, every grunt, every everything and I think that’s very important, on records and for what people see in my live performances. It’s just like this kind of gut reaction.”

Catch Justin Townes Earle at the Forum this Friday March 18 and at The Mossvale Music Festival on Saturday March 19.