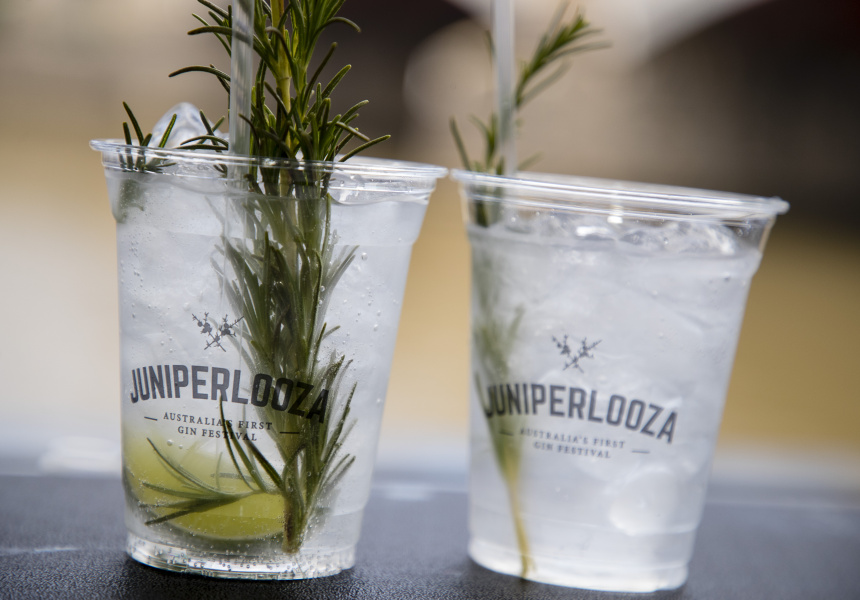 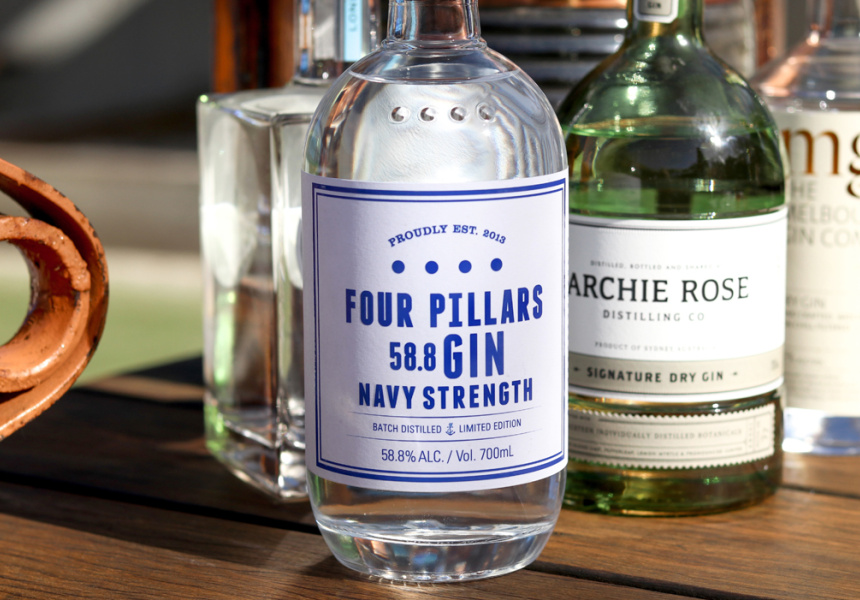 Hosted at the Boatbuilders Yard along the Yarra River, the 2017 line-up features 19 independent Australian and international gin producers who will show off two gin-based creations: a classic gin and tonic, and a signature gin cocktail.

Brunswick’s Patient Wolf produces a dry gin using a special Muller copper still, custom-made in Germany. The extra copper contact is said to produce a particularly aromatic spirit. It will appear alongside international brands such as the Botanist Gin, which uses a 17-hour distillation method and is produced at the Bruichladdich, and East London Liquor Company, which has won two distillery awards in the last two years.

In the sixteenth century, sailors were paid in the rations of alcohol for their labour. To ensure the alcohol was pure, they created a mixture of gun powder and gin that was set alight. Quality was then decided by which beverage made the bigger bang.

Food, beer, wine and other spirits will be available and DJs and live performers will provide entertainment.

This year will see the return of Talk and Taste sessions, hosted by some of Australia’s best gin producers.