From Nairobi’s unsung brewers to the best marinades, spend summer discovering the nuances of craft beer. 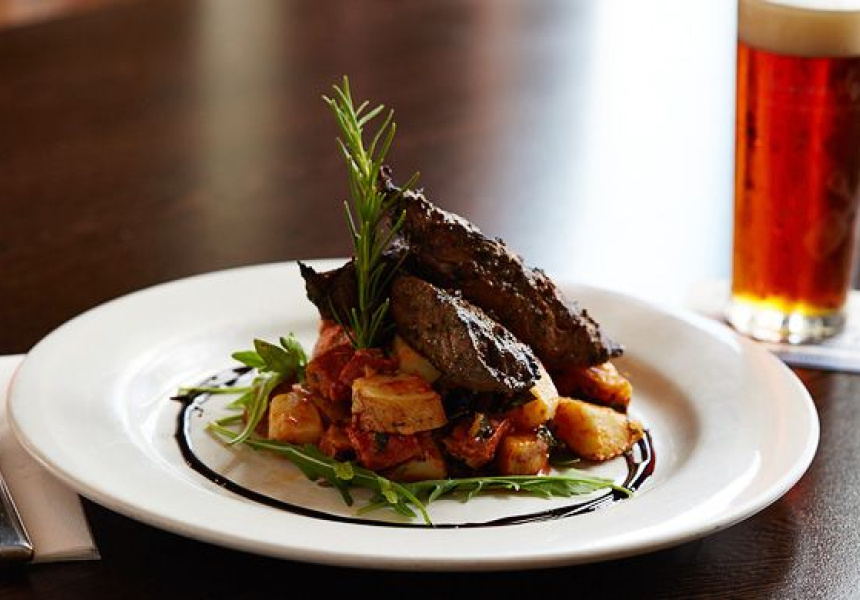 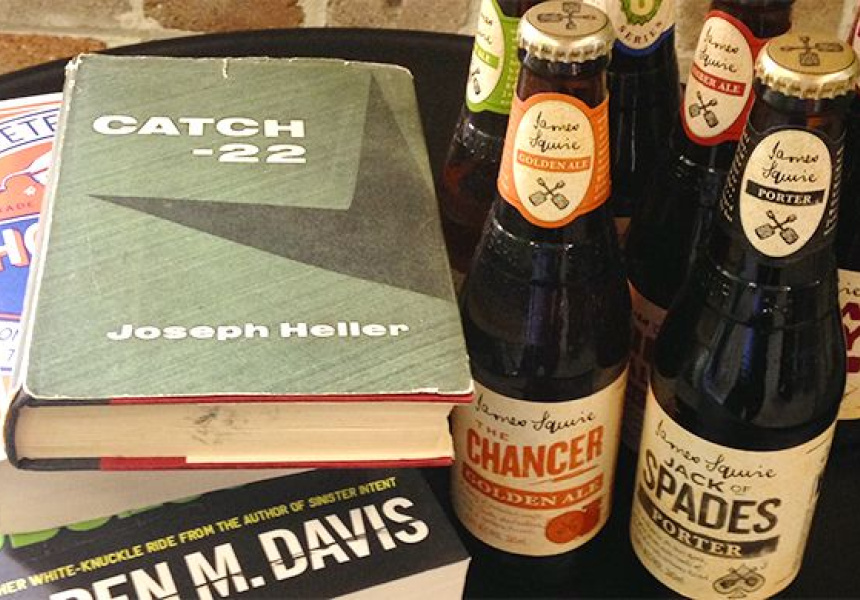 The effect a glass has on the way you experience wine is accepted wisdom, but what’s not accepted is just how much your vessel impacts on your beer.

As we continue to deepen our understanding of the beer we drink, it stands to reason we should be making best-use of the tools we have to experience it. And it turns out the best “tool” to experience beer with, is a glass. “Craft beer should be drunk in a glass no matter how it’s supplied,” says Jeff Potter, head brewer at the Malt Shovel Brewery. “There’s a whole world of aroma that you miss if you just suck it out of a bottle, because your nose is not involved in the equation.”

Pouring beer into the right glass allows the colour and clarity intended by the brewers to shine through, maximising the whole experience. But which glass? A weizen? A shaker pint? A snifter? To answer this question and many others, James Squire has devoted its website to exploring craft beer. Unlike other producer’s websites, James Squire is not simply interested in exploring the brewery’s own range, but beers and breweries from around the world. From Delaware to Patagonia, James Squires’ Around the World in 80 Craft Beers series does what it says on the tin, taking you on a tour of the most innovative, important and under-the-radar craft beers in the world, including to Africa, where craft beers are threatening to topple lager off its long-held post.

It’s not all brewery tours. Elsewhere, the site pairs books with beers, from the obvious (Jon Cleary’s Sundowners with Sundown Australian Lager) to the esoteric (Heller’s Catch-22 with a Jack of Spades Porter). From the best way to use beer in food to an introduction to godfather of stand up comedy Lenny Bruce, James Squire has assembled a go-to catalogue for everything craft beer and beyond. There’s history, events, geography and food, and we’ll be highlighting our picks on the Broadsheet directory over the next three months. Get stuck in on the directory homepage.