The recent Omicron surge was the final straw for the Spanish tapas and wine bar. 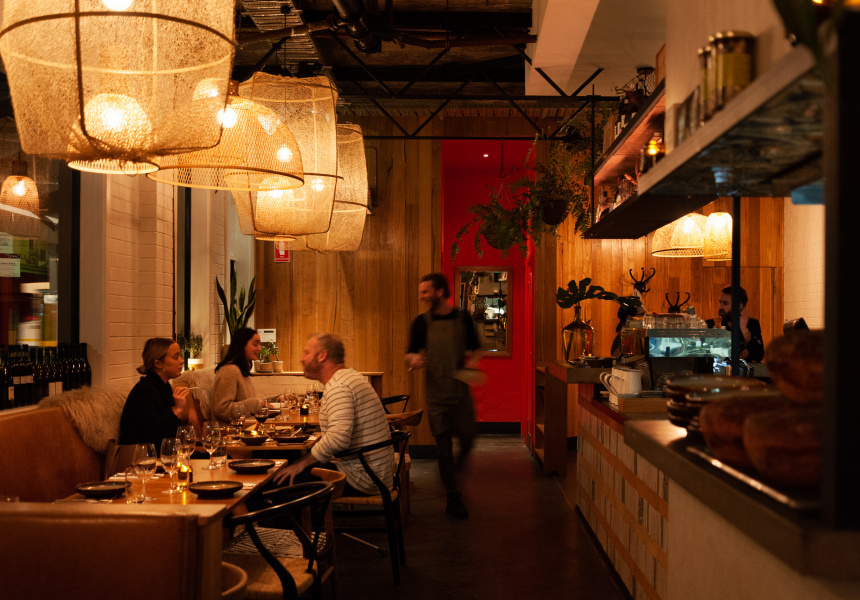 After five years on Fitzroy’s Brunswick Street, Nomada – a snug neighbourhood tapas and wine bar with a big heart – is closing for good.

“It’s been a nightmare trying to find a rhythm in the past few years,” says general manager Michael Burr.

At the start of the pandemic, “for a small business like us, the government support was actually fine,” Burr says. “There were businesses twice our size getting the same.”

And it was community spirit that helped the 50-seater bounce back initially. “I’ve got all the regulars’ phone numbers, and when lockdown ended last year, we booked out just from them texting and ringing me,” he says. “I was always more interested in seeing the same faces again and again and again.”

But the recent Omicron surge – as well as difficulty trying to secure a favourable lease agreement – has been the deciding factor in Nomada’s future.

The downturn in trade has been steep. “For every 20,000 cases, there are [even more people] isolating, who they live with,” Burr says.

And rosters across the city have been decimated. Earlier this year, Burr had to close for a week with staff in isolation and Covid test wait-times blowing out. That’s on top of the already dire staff-shortages crisis impacting the industry nationwide.

“There’ve been half-full nights when I’ve had to turn people away because we had no staff,” Burr says. “We want people to go out and be met by enthusiastic staff. But if you’re running low on staff, chances are those staff are burnt out.”

When it came down to making a final decision, Burr says, “I thought about how I’d feel re-signing the lease – and I was overwhelmed.” With so much uncertainty, “I didn’t want to take the risk. But I hope I’m wrong … Hopefully [hospo] can reignite.”

Half a decade on, though, he wants Nomada to be remembered as a warm, friendly spot with a classic Spanish menu that chopped and changed, leaving diners pleasantly surprised.

Nomada is closing on February 5. A limited number of bookings are still available.