It came from New York. Now it's in Melbourne for the first time. 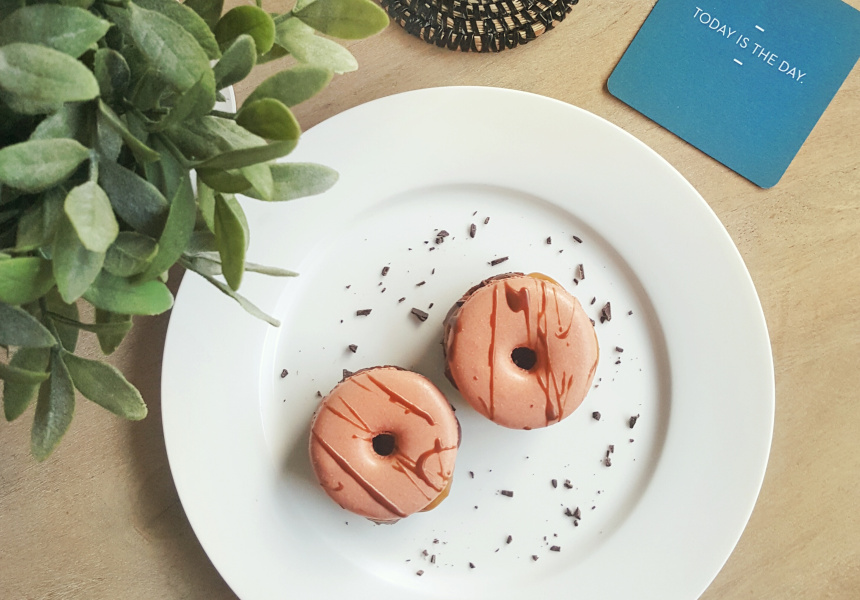 On National Macaron Day in March, French chef Francois Payard introduced New York to the macaron donut. It was a traditional French macaron shaped like an American doughnut.

A new collaboration by Dessert Parlour and Macaron Sisters brings its take on the “macaronut” to Melbourne, combining the classic macaron-shell top with a baked doughnut bottom and piping it with fillings.

The chefs will be selling three flavours at a one-day pop-up event in Port Melbourne at the newly furnished Long Story Short Café (which just moved from its original location in Richmond).

The pop-up will run from 1pm to 4pm on Sunday June 12 at Long Story Short Café, 40 Crockford Street, Port Melbourne.