This Australia Day long weekend, Melbourne’s first International Street Food Festival is set to transform the Melbourne Showgrounds into a giant bazaar that you’ll have to eat your way through. 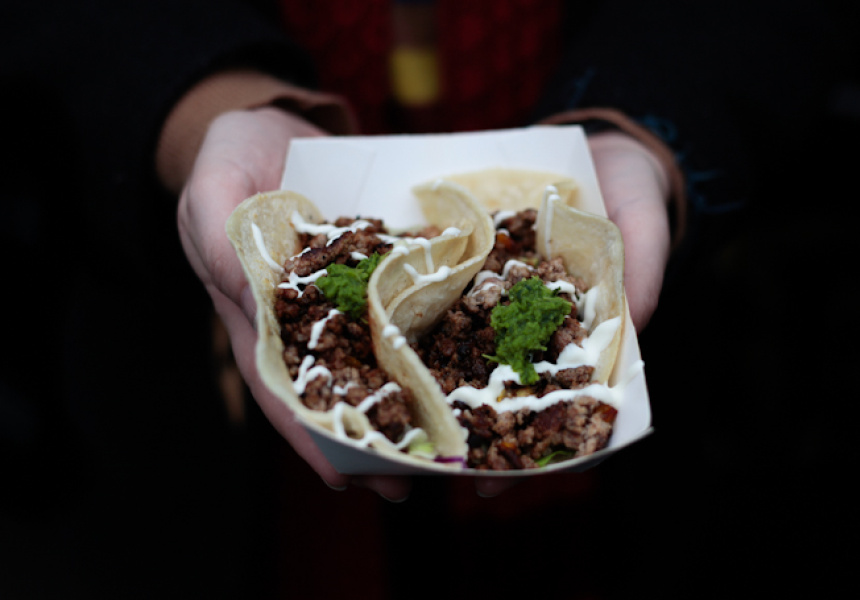 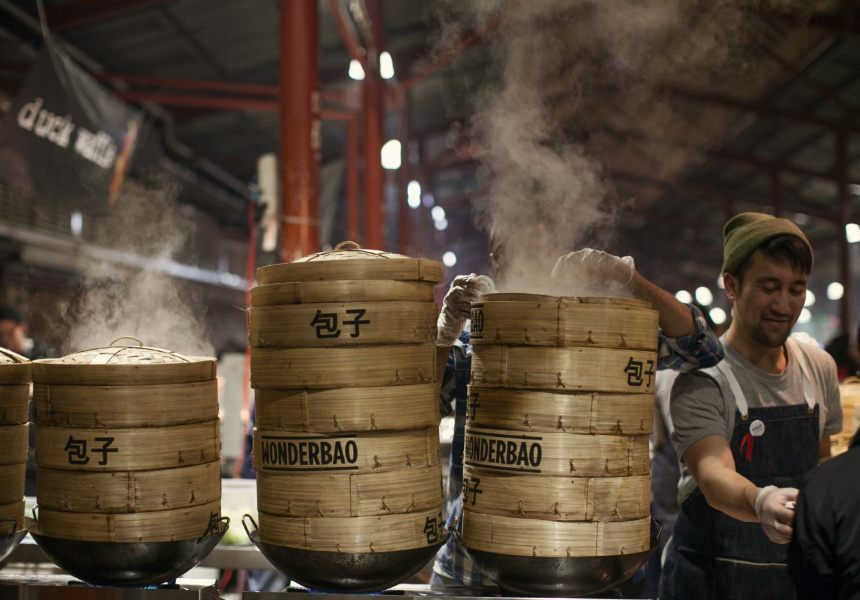 It’s clear that the spirit of street food has captured the hearts and stomachs of Melbourne – even when it happens to be served in a restaurant with cutlery.

To satisfy our street-food cravings, Melbourne’s inaugural International Street Food Festival will hit Melbourne Showgrounds on January 25 and 26. The festival will showcase both traditional, hawker-style food stalls and popular Melbourne restaurants that have decided to try it street style over the Australia Day long weekend – a fitting time of year to recognise the many countries that enrich our city with their foods and culture.

More than 80 food stands are poised to set up shop, so it’s fortunate you’ll have two days to pace yourself. There will be stalls by Wonderbao, Treat Yo Self Quesadilla Cart, Tasty Gözleme, Chorizo King, 400 Gradi’s world-championship-winning pizzas and 196 Below ice cream. Other stalls will be hawking Jamaican, Polish, Korean, Mexican and Filipino foods.

The soundtrack to your snacking will reflect the multicultural nature of the event, with acts including the Latin and jazz influenced Cat Empire, R’n’B-soul duo ZK, South African-born Nathaniel Willemse and acoustic act Pete Murray.

Divided into “districts”, the festival will also feature a Red Hot Chilli Cook-off in the American district, a Bavarian Beer Fest in the European district and a drive-in-themed food truck district. There will also be a meat-pie eating contest and the opportunity to chat with celebrity chefs and join in street-food cooking classes.

The International Street Food Festival will take place on January 25 and 26 2014 at the Melbourne Showgrounds. The festival is an all-ages event with kids under 12 permitted entry for free. Early-bird tickets are on sale now for $29+bf and can be purchased here. 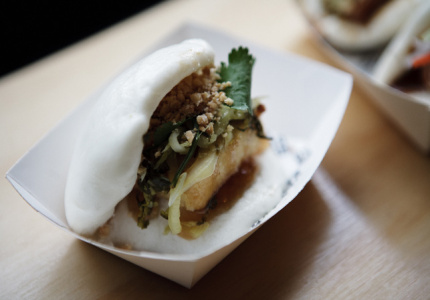