Speaking to Broadsheet on the condition of anonymity, the mystery man reveals what makes for a ripper dim sim and where you’ll find the best in Melbourne right now (he reckons connoisseurs might find it controversial). 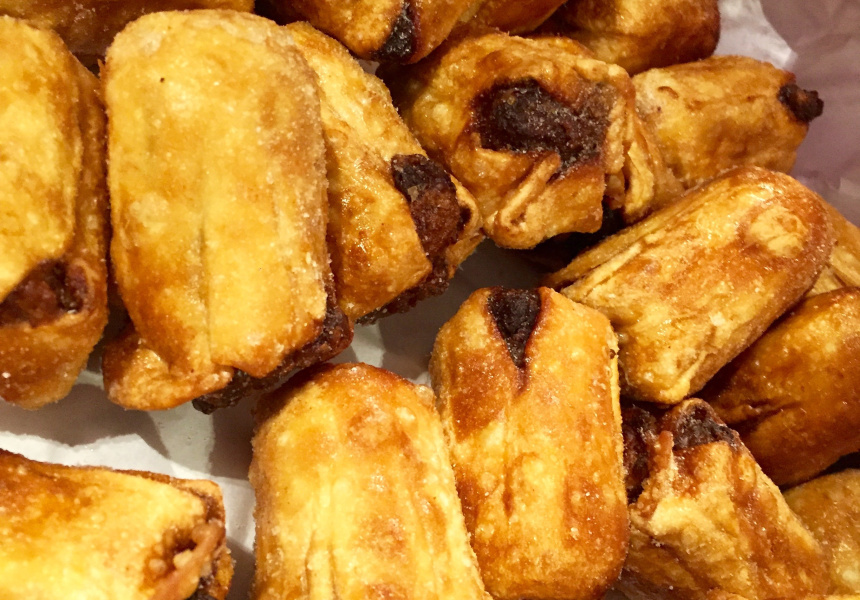 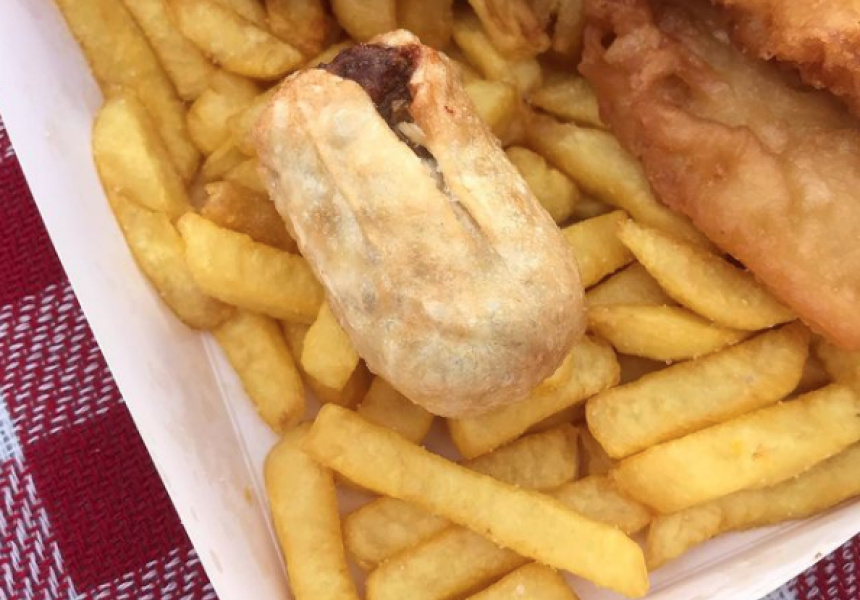 Determined to thrust the humble dim sim into the limelight is Instagram page Real Dimmies of Melbourne, which is on a quest to find the best in town.

Australia’s hot-chip reviewing game is already strong: in Melbourne we have Minimum Chips hitting fish’n’chippers across town to figure out what exactly constitutes “minimum chips”, and Mip’s Chips tackling every chip in the freezer aisle. Meanwhile, Hot Chip Guy is on the hunt for Sydney’s best.

So, while another Instagram user, Dim Sim King, has long been documenting his edible escapades, it was only a matter of time before the dimmie got its own investigator.

“It started as a joke,” Real Dimmies’ founder tells Broadsheet, on the condition of anonymity. “The dim sim is quite an Aussie thing – but it’s kind of neglected.

“So, I thought, ‘Let’s bring some attention to it.’ Why not glorify it and [show others] the special and unique side to it?”

The Instagram posts keep it simple: a close-up shot of the dim sim in question, a quick review, a price and a rating out of five. So, what makes for a five-out-of-five dimmie?

According to the founder (who, it’s worth stressing, is a self-proclaimed expert), it’s all about texture: a dim sim with a solid, crunchy exterior and contrasting soft, pillowy interior. Add to that a flavourful filling and you have yourself a winner. Pretty simple.

So, where are the best dim sims in Melbourne right now?

“The first one is D’Lish Fish in Port Melbourne – they do a sensational dimmy,” he says. “And then the other, left-of-centre one that I thought was unique – and maybe the real dim sim connoisseurs might find this a bit controversial – is Easey’s in Collingwood.” While obviously not a fish’n’chipper, “It’s just quite different, and I think [it’s] a standout.”

The review calls the burger joint’s version “perfect”. It reads: “The exterior is multifaceted: it has a traditional chewy inner lining, but a thick and satisfyingly crunchy outer shell made from a Melbourne Bitter batter. Finally, the seasoning: a dusting of chicken salt created a flavour sensation, and the soy sauce completed this culinary experience.”

Real Dimmies reviewed prolifically pre-Covid and is now getting back into the swing of things. “We all sort of took a step back from things, had to take some time on our own,” he says. “[But] I’m definitely trying to make up for lost time – and trying to turn dimmies into the elite food item they are.”

This article was updated on June 29.