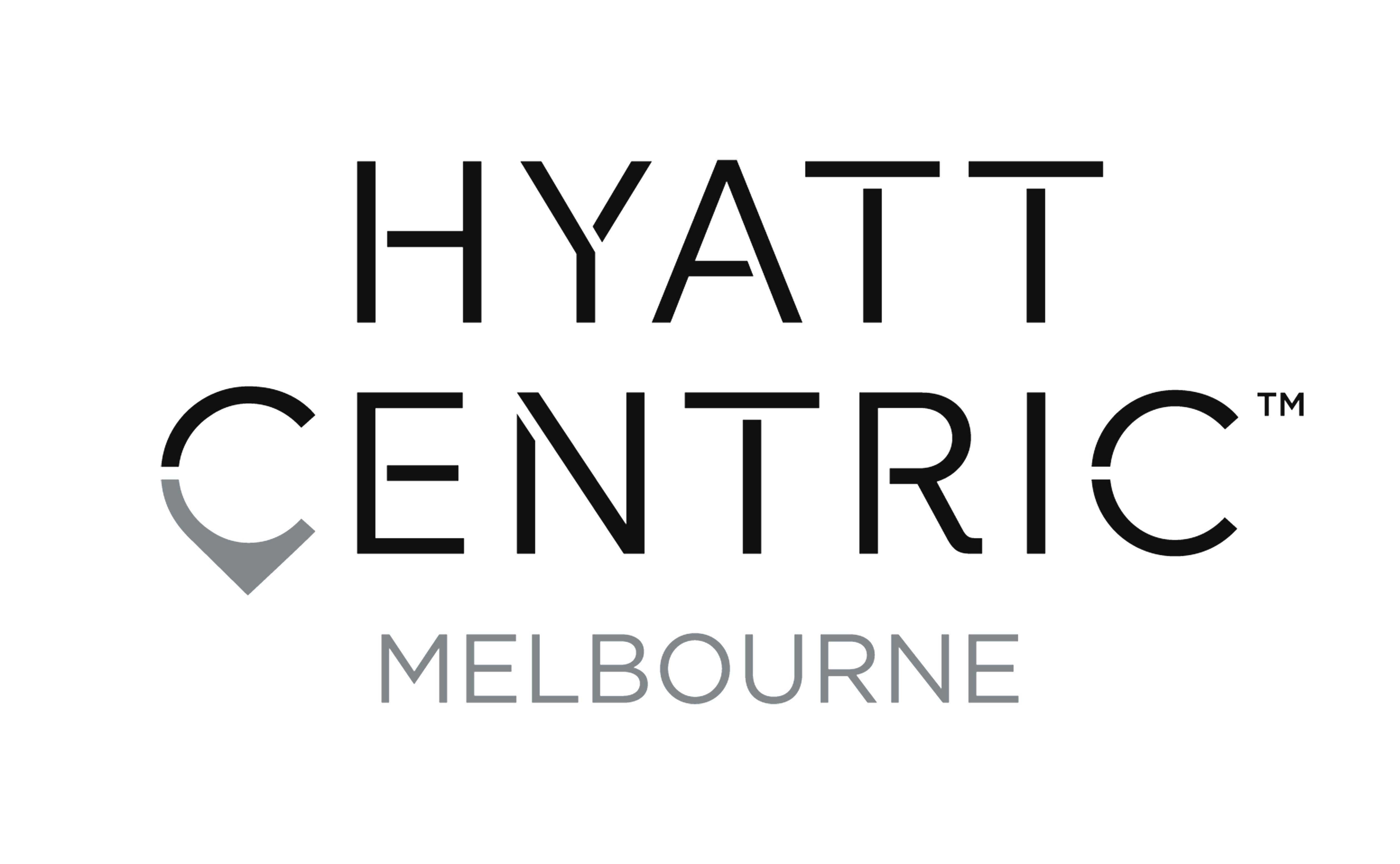 Produced by Broadsheet in partnership with Hyatt Centric

At the new Hyatt Centric hotel, TOMA works hard to reflect the star of the show – its surrounding city. In partnership with Hyatt Centric, we talk to chef Jordan Monkhouse about his menu and the influence of family on his dishes. 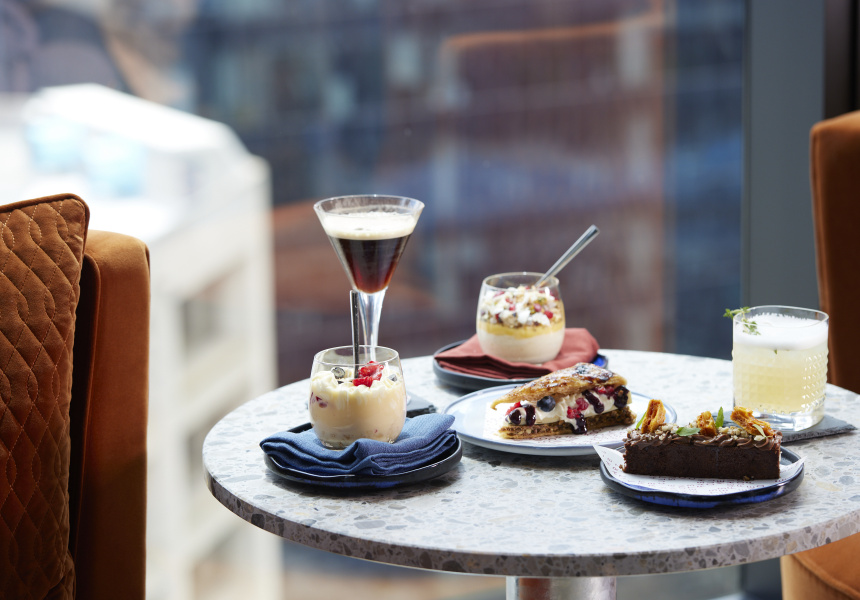 “It’s all about the cultural diversity of what this city is,” says chef Jordan Monkhouse of his new restaurant Taste of Melbourne Australia (TOMA). It’s an apt statement for a venue perched on the 25th floor with panoramic views of the city in question.

Part of the new Hyatt Centric hotel in Melbourne’s CBD, TOMA pitches itself somewhere between all-day casual eatery and a shared dining experience “It’s inspired by the Mediterranean, so there’s hints of Greece, Israeli food, Turkish, Middle East,” says Monkhouse. “But kind of keeping it on a modern Australian bandwagon.”

You could start with breakfast - like the hot smoked Tasmanian salmon with macadamia cream, or baked bean tagine - but dinner is where Monkhouse is most excited. “The menu is for sharing,” he says. “It’s all about coming up here with your friends and family and spending time with each other after the year we’ve had – in Victoria, especially.”

Small plates
The menu starts with a mix of starters to share and sides for the bigger dishes. Monkhouse nods to homages of Melbourne’s influences and culinary staples, like the dip taramasalata. “Everybody does tarama around Melbourne with the caviar and the pita or the sourdough,” says Monkhouse. “We do it with wattle and anchovies. We’ve got Ortiz anchovies, served in a bowl of ice with some side sourdough.”

There’s a lightness to the menu that’s ideal for the share-and-snack focus. Monkhouse is particularly excited about the palate-cleansing kingfish ceviche. “It’s Hiramasa kingfish with watermelon, barbecued corn, pickled radish, a little bit of tabasco and lemon dressing,” says the chef. “It’s not traditional, it’s something a little bit different.”

Go big
The larger options are ideal for the centre of the table, around which the small plates and sides orbit. “We’ve got a rolled porchetta with pickled red peppers and a puffed rice paper sheet,” says Monkhouse. “We do a rice paper sheet which is fried, then a citric acid fennel salt goes over the top.” Finished with a beurre noisette of Aleppo pepper butter, the result is a balance of rich and tangy and an ideal foil for the smaller plates.

A restaurant with such a view invites the option of a casual drink and a few dips as much as it does the seven dish ‘Surrender’ menu. The wine list here reflects its surrounding terroir, with notable selections culled from the Yarra Valley and Mornington vineyards you can just about see from the bar. And with a fit-out handled by Richmond’s Hecker Guthrie and featuring a calming, neutral colour palette, pops of green and terracotta among the plant life, the invitation to sink into the large furniture and private nooks and just gaze for a while is strong.

Sweets to savour
Proud of the main menu though Monkhouse is, one dessert in particular holds personal value. “My mother’s trifle,” he says. “It’s a staple in our house. [She’s] in Western Australia and obviously with the borders being up, I wanted it to be a hit here and a bit of a homage to my family and where I’ve grown up.” Don’t bother asking for the recipe, though - Monkhouse is sworn to secrecy. “My mother will murder me if I give that recipe away,” he says. “The rule was I can use it [but] I’m just not allowed to give anyone the recipe.”

This article is produced by Broadsheet in partnership with Hyatt Centric.

Produced by Broadsheet in partnership with Hyatt Centric Learn more about partner content on Broadsheet.