You can make popcorn in the microwave, but where’s the fun in that? In partnership with MIFF, we reveal the food and bev packs it’s prepared for you to enjoy with your chosen flick, whether from your couch or the dining table 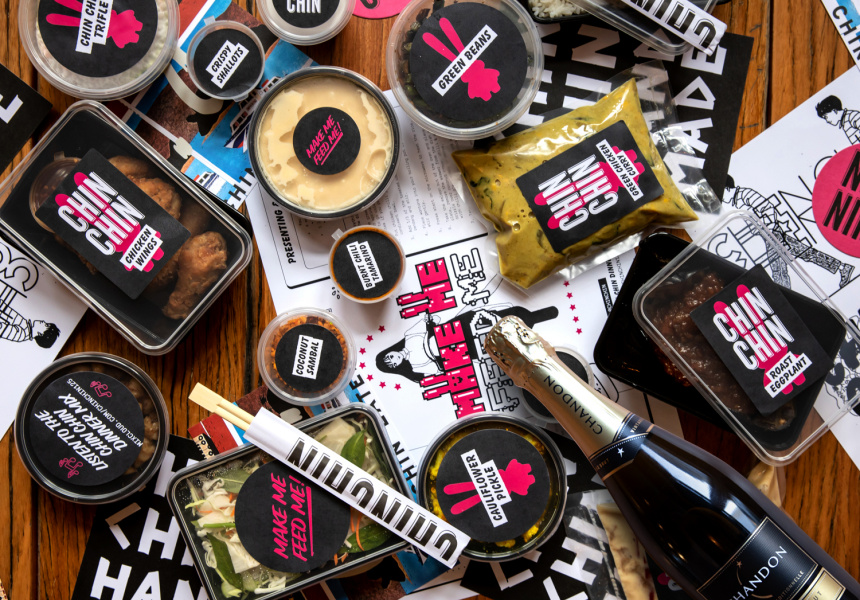 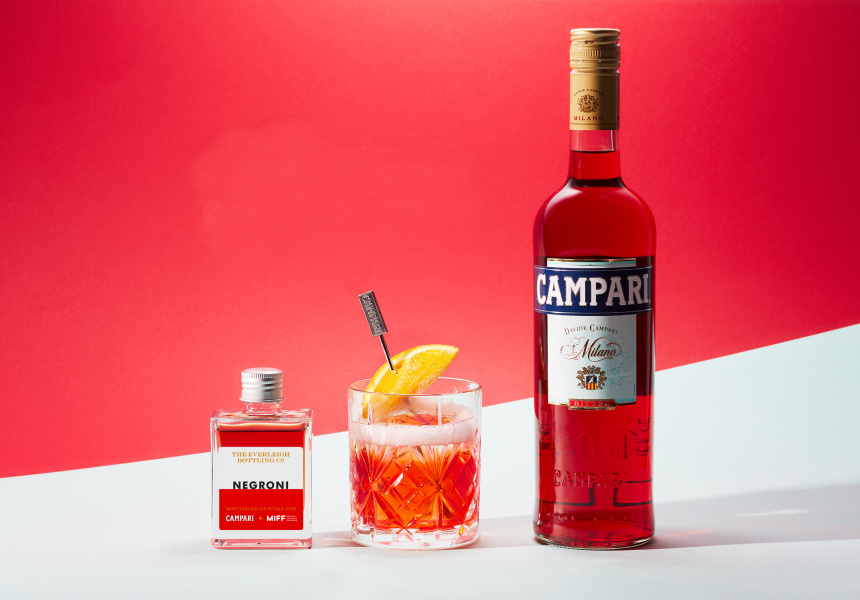 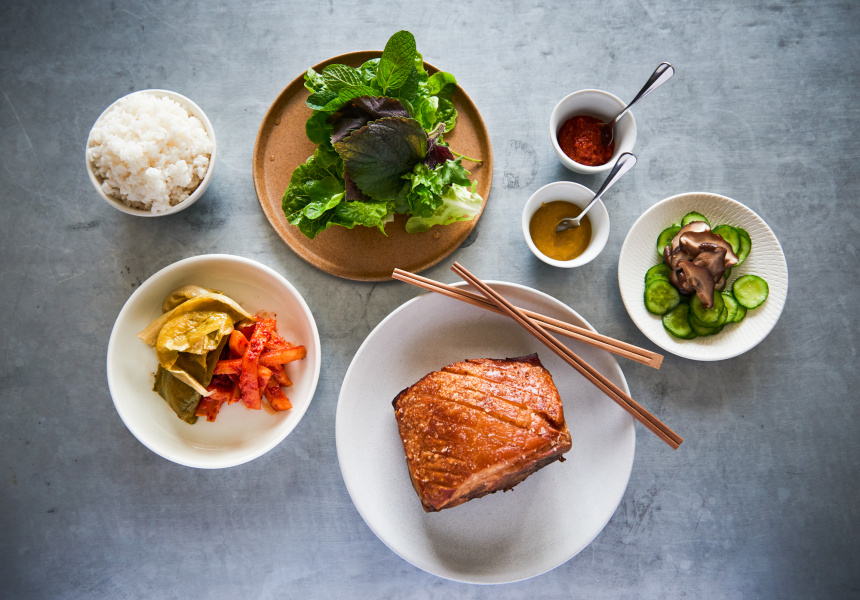 The Melbourne International Film Festival looks a bit different this year: no plush theatre seats, no strict screening schedules, no queues outside the cinema, and most importantly, no sharing the room with dozens of strangers.

Instead, we’ll be watching the 2020 program – dubbed MIFF 68½ – somewhere we’ve all spent a lot of time in for the past few months: at home. But that doesn’t mean it has to be any less enjoyable.

This year’s streamable selection is a ripper, with 12 world premieres and 83 Australian premieres on a whopper list of 113 total features. Watch them on your laptop, plug them into the telly, or set up a projector for the full experience.

And if you’re in need of movie snacks, don’t grab the microwave popcorn just yet: MIFF has you covered for food and drinks to enjoy with your movie. Here are some of the options, delivered – or ready to be picked up – to your home cinema.

Chin Chin x Chandon
MIFF’s opening and closing night galas are usually pretty lush affairs, and this year you’ll still be able to recreate some of the luxury at home. Chandon and Chin Chin have teamed up to create specially curated dinners for the opening and closing nights. Sip on the winery’s vintage brut from 2015 between bites of chilli-salt chicken wings, slow-cooked lamb shoulder with coconut glaze, green chicken curry, and whole-roasted eggplant – before, during or after you watch American opener First Cow or the finale, Chilean dance-drama Ema.

From $180 for two people, meal pack can be picked up at Chin Chin.

And if you want more bubbles, Chandon’s also got a special showcase package with three picks from its 2015 vintage along with two complimentary champagne flutes.

Mountain Goat x Blackhearts and Sparrows
From the craft brewery and wine purveyor come three beer and snack packs to knock back during a casual movie night in (maybe with some comedies or experimental flicks?). The basic bundle comes with six tinnies and a bag of sea salt and pepper crisps; bigger packs have a dozen cans and more snacks, such as sea salt popcorn, pistachios and a salted caramel brownie from Cremorne Street Bakers.

Handpicked Wines
Handpicked Wines has six vineyards across Australia, which provide a pretty decent range of products. It’s curated a number of Victorian drops across three bundles for MIFF, all available for delivery. And there’s a bundle – with three 2018 bottles – that pairs well with two curated selections of films handpicked for the company, from dramas to dark thrillers. Plus, there’s a luxe pack with a more premium offering.

And for the full grazing experience, grab a wine and cheese pack: two bottles of Victorian wines, two types of cheese (one soft and one hard, of course) and Lavosh crackers to scoop them with.

The Everleigh x Campari x Capi
There’s beer, there’s wine, and of course there are cocktails. This trio of drink specialists has partnered on four bundles to take your movie spirit game up a notch. Whip up a simple Campari and soda, or let some of Melbourne’s best bartenders take care of the mixing for you with pre-bottled Negronis and Americanos that’ll take you back to MIFFs past, where you could catch a screening then head to the bar to dissect and discuss over cocktails.

Supernormal x Capi
Andrew McConnell's reliable Japanese-inspired mainstay Supernormal is putting on a spread of food and drinks to pair with a new doco produced by Darren Aronofsky (Requiem for a Dream). Some Kind of Heaven sees director Lance Oppenheim take us inside The Villages, the world's largest retirement community (home to over 115,000) based in Florida, USA. There we meet Anne, Reggie, Barbara and Dennis, who soon relay that "trouble has been brewing in paradise."

The Supernormal banquet will be available Friday 14th August, and the package includes dinner for two via chef Ben Pollard, drinks by Capi, a bottle of wine and your digital ticket to stream the film. This is, as Supernormal says, "'meals on wheels' as you've never experienced it before."

Pidapipo x MIFF
Melbourne ice-cream titans Pidapipo have come through with a limited-edition choc-top flavour for this year's festival. The custom MIFF collaboration features salted caramel gelato with peanut butterscotch covered in peanut milk chocolate. Get it now on UberEats for $8.

This article was produced by Broadsheet in partnership with the Melbourne International Film Festival.