I have to actively stop myself Augustus Gloop-ing the whole damn thing like a man-child possessed. (And this story could just as easily have centred around the accompanying “green sauce” – a dollop of pure salty-sweet deliciousness.) 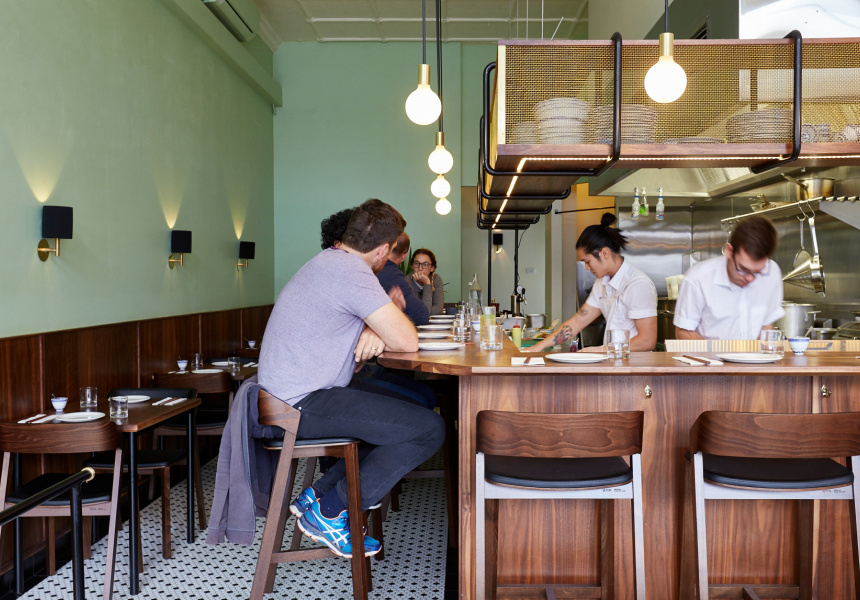 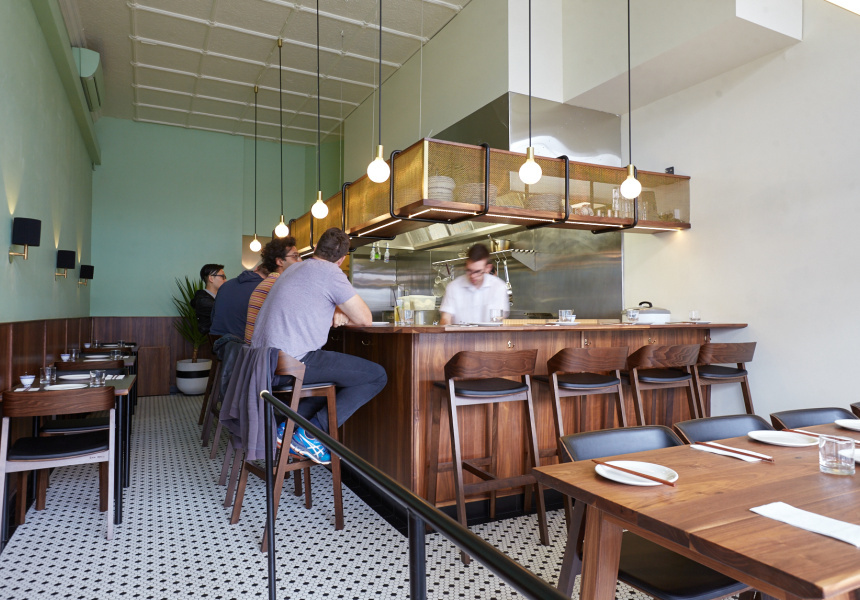 When I first heard American singer SZA’s most recent release – and its “good days on my mind” mantra – it awoke something in me. Something hiding in plain sight. Something I think about too often to even realise I can’t stop thinking about.

I can’t speak for her, but the Good Days on my mind is a snug, vegan-friendly Vietnamese joint on Sydney Road in Brunswick, with one particular dish that lives in my head rent-free.

Owner Nam Nguyen’s Vietnamese chicken rice is at once completely untraditional, unfaultable and undoubtedly the reason I can’t delete the Deliveroo app from my phone (despite my best efforts).

All I can say is: bless the Brunswick-brewed lemongrass ale from Inner North Brewing Co that’s on tap at Good Days. It’s my only saving grace. Otherwise, I’d likely forget to come up for air in-between mouthfuls and end up Augustus Gloop-ing the whole damn thing like a man-child possessed.

Allow me to break it down for you. Milawa free-range chicken is a chopped and charry crown for a bed of chicken-fat-doused broken rice. (NB: this isn’t gym-bro friendly – I doubt a meal prepper would chuck a handful of crisps alongside their chicken rice.) But a semicircle of accompaniments sends this dish into the stratosphere: punchy shredded pickles, fragrant Asian herbs and a bowl of gingery nuoc cham to christen it all with.

And then there’s the “green sauce”, for which I’m an absolute sucker. It looks like avocado; it ain’t. But what is it? Transcendent. Essentially, a shit ton of shallots are whizzed up to form a dollop of pure salty-sweet deliciousness. Why I didn’t buy a jar of the stuff when I had the chance is beyond me.

I imagine this is what Aristotle had in mind when he coined the phrase, “the whole is greater than the sum of its parts”. Because wielding a fork and going to town on this dish – Mixmaster-ing all the elements together – really gets me hot under the collar.

This article was updated on March 4. An earlier version incorrectly stated the dish was a take on Hainanese chicken rice. 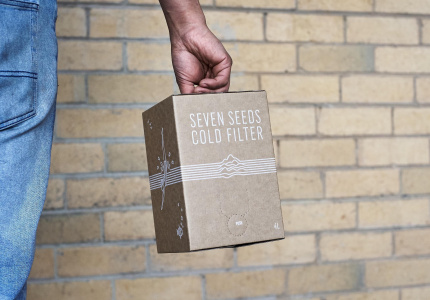