With room for nearly a thousand. 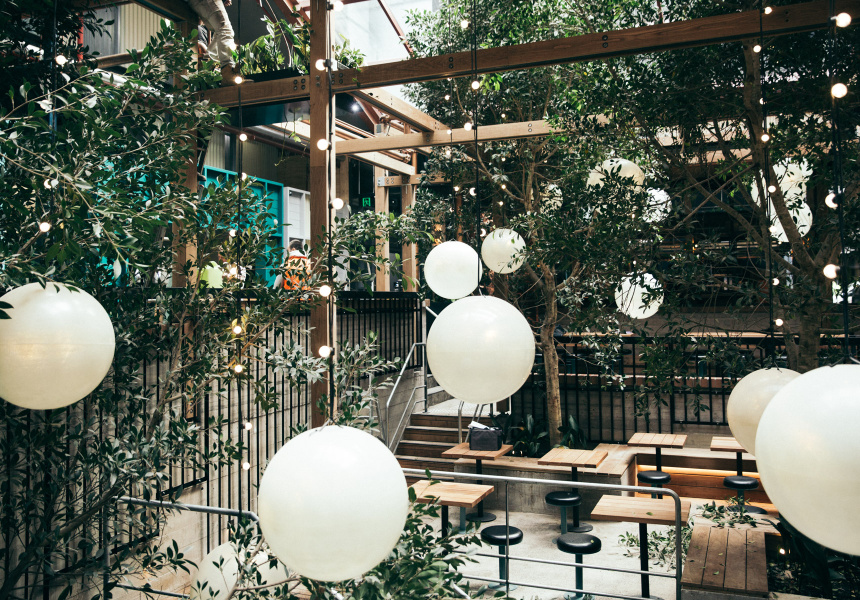 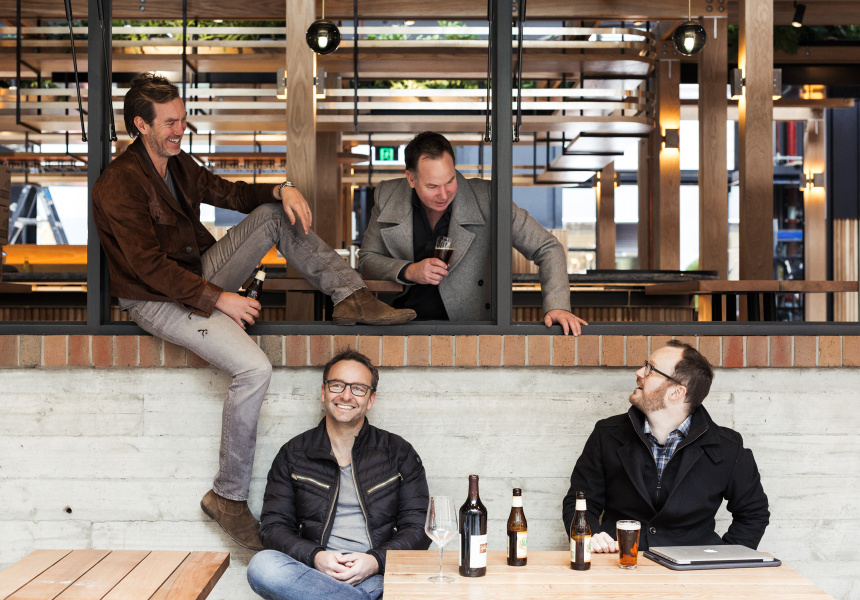 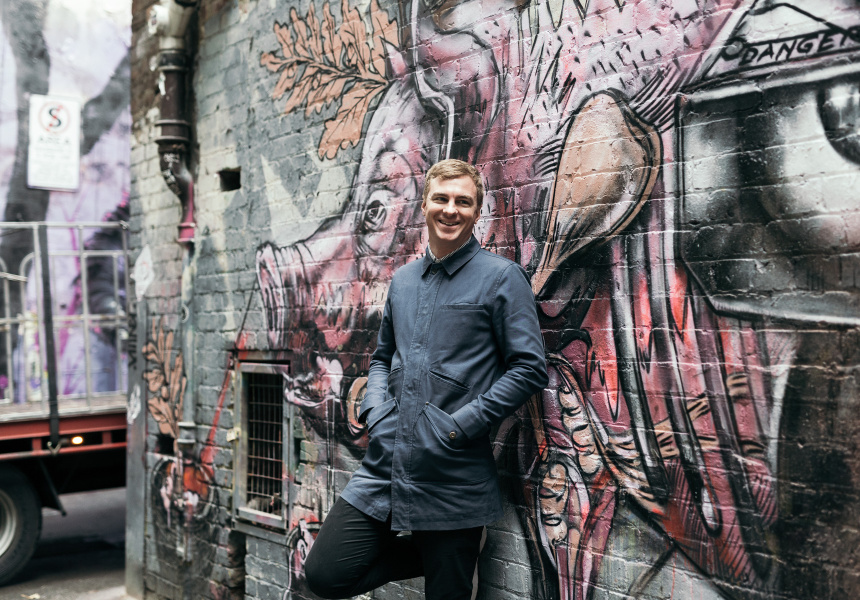 Flinders Lane might well be Australia’s most famous dining strip. But despite the quality of its restaurants and bars, it’s less well known for the cut of its pubs. That might be about to change with an enormous new development from the Sand Hill Road group (which also has Prahran Hotel and Terminus): the Garden State Hotel. “Melbourne hasn’t got many pubs, frankly, compared to other CBDs around the country,” says director and part-owner Matt Mullins.

Garden State is 2000 square metres and can seat 840 patrons. Mullins believes that its scale sets it apart from other offerings along the strip. “The ability to walk in anytime and get a spot at a bar or a table, that’s the sort of stuff you don’t get to do all the time at a little bar or restaurant,” he says.

Designed by architectural firm Techne, which is responsible for the fit-outs at Tonka, Fonda and Lee Ho Fook, the 1896 building on Duckboard Place will be like an open garden space, with plantings throughout.

Divided into multiple offerings across the one site, ex-Circa chef Ashly Hicks is overseeing the pub menu in The Garden Grill and Rose Garden, as well as the front bar and an innovative short-order kiosk. “It’ll be based on traditional pub-meal classics, but they’re going to be a bit more modern,” says Hicks. “I’m cooking with the same intensity and with the same quality of produce I would on any menu. I’m just making it a bit more accessible.”

The Garden Grill, for instance will feature dishes such as slow-roasted Flinders Island Lamb shoulder with pickles, slaw and potato buns. The short-order kiosk will serve a salted beef and emmental sandwich with dill pickles, or a Vegemite and avocado toastie. “There’s a short-order kiosk, where you’ll be able to walk up and order a prawn roll or a croque-monsieur off a tablet at the counter, and it’s all self-service,” says Mullins. “Two minutes later, maybe five minutes later, you’ll get a message saying your lunch is up.”

Former Royal Mail and Vue de Monde sommelier Marcus Radny is handling the wine list, while ex-Eau de Vie barman Kevin Peters is on cocktails. While there’ll be plenty of crafty selections on offer, Mullins says the booze will be relatively accessible. “Our pubs have traditionally been pretty mainstream. It seems pretty clear to us there’ll always been a core of mainstream beer drinkers. We think that desire for good mainstream beers we drank 20 years ago, and that our dads drank 20 years before that, is going to be there for a long, long time to come.”

Garden State Hotel is expected to open on 101 Flinders Lane in mid-July and will be open seven days from 11am until late during the week and until 5am on Friday and Saturdays.