Produced by Broadsheet in partnership
with Rockpool Dining Group.

Sashimi is deceptively simple to make at home. In partnership with Rockpool Dining Group, we talk to a sashimi expert about how it’s all in the preparation. 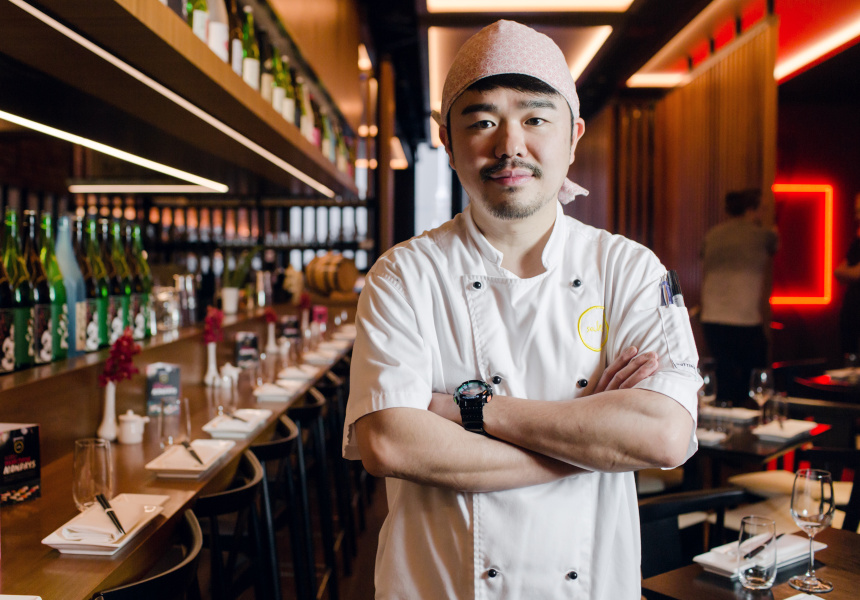 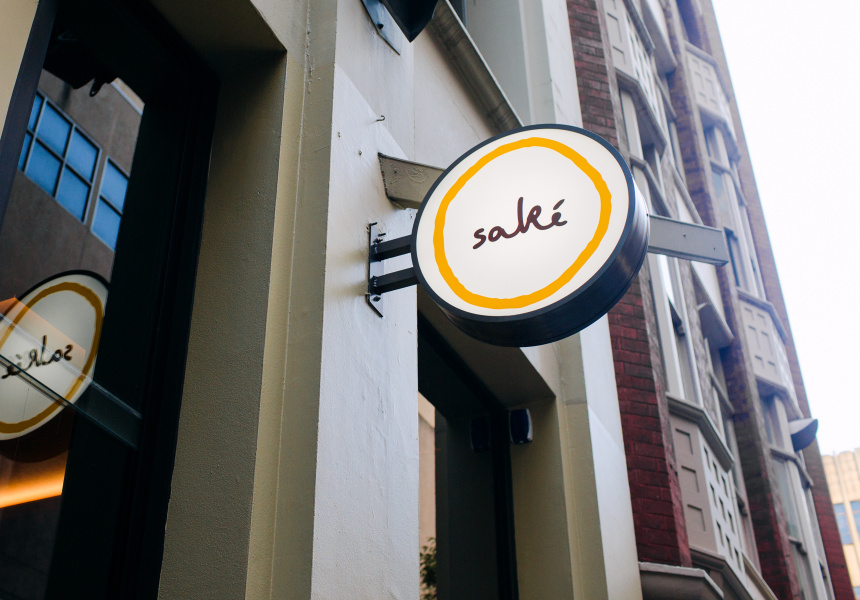 When was the last time you went to a dinner party and someone made fresh sashimi? Like handmade dumplings, house-cured meats or soufflé, sashimi requires a confidence that precludes it from most casual dinners.

Yonge Hyunchul Kim is the head chef at Sake Restaurant and Bar, overseeing both the Hamer Hall and Flinders Lane operations. He tells us how preparing sashimi at home is more manageable than you think.

“The most important thing to do is to get the fish from the market,” says Kim. He recommends arriving as early as possible for the best quality fish. Don’t be distracted by cuts labelled as sashimi or sushi, many of which will be filleted and ready to use. Buy whole fish – keeping it in its natural state for as long as possible between purchase and service is the best way to maintain its quality. Which fish you should choose depends on season. “In winter, you're better off with fatty fishes, like salmon and tuna," he says, noting that, generally, the bigger the fish the better tasting it is. "Summer is better for white fishes,” he says, such as snapper and whiting. (Though whiting can be hard to find at the requisite level of quality.) Kingfish is good throughout the year, and while tuna is generally good, it’s extremely difficult to work with because of its size. “It’s very hard to carry from the market,” he says.

Another tip for choosing fish is to pick one that looks and smells the cleanest. “The smell has to be fresh,” says Kim. “Not fishy or stinky. When you look at the fish the eye has to be clear. Also, lift the gill. [Inside] has to be pink and really clear. There shouldn't be any black bits or anything.”

“It’s best to keep your fish whole in the fridge and prepare it three or four hours before dinner,” says Kim. “[When you get it home] wash it [in water] then wipe off any moisture with paper towels.” Wipe the insides as well. Before it goes in the fridge, stuff some paper towels where the guts were to keep it extra dry.

“We need two fillets,” says Kim. “So first we take the head and tail off. Then cut around from the head to the tail following the backbone. Then you need to take the rib bones out.” Kim says this step will be the hardest for any beginner. But there’s no way around it. “There are no tricks,” he says. “You just have to do it. After a few times, it gets easier.” With the fillets ready, cut the fish into bit-size portions. Kim says there’s no typical size so cut into any shape you like. The thickness depends on the fish. “If it's salmon, which is quite soft, cut it thickly. Probably up to 6mm–7mm. If it's snapper or any other white fish it will have quite a lot of sinew, so it's better to cut less than 2mm.”

Kim says pairing your sushi with rice isn’t essential. But if you do, he recommends using traditional sushi rice because it balances the flavour of the fish. “Use koshihikari short-grain rice,” he says. “Rinse it for seven or eight minutes, then strain it and cook at one to one parts of water to rice in a rice cooker. As soon as it’s done, mix with vinegar, sugar and salt.” For each litre of cooked rice, use approximately 165ml of rice vinegar, 50g of sugar and 15g of salt. “Make sure it’s mixed through and let the rice cool down outside, covered. In the fridge it will get too hard.” Serving

Kim says with the hard work of choosing, cutting and preparing your fish out of the way, serving is simple. "I would just say a bit of wasabi and soy sauce is best,” he says.

This article is presented in partnership with Rockpool Dining Group, owners of Sake Restaurant and Bar.

Produced by Broadsheet in partnership
with Rockpool Dining Group. Learn more about partner content on Broadsheet.