Hendrick's Gin are challenging Australia's brightest bartenders to create their own punch recipes, while we sit back and sip it from tea cups. 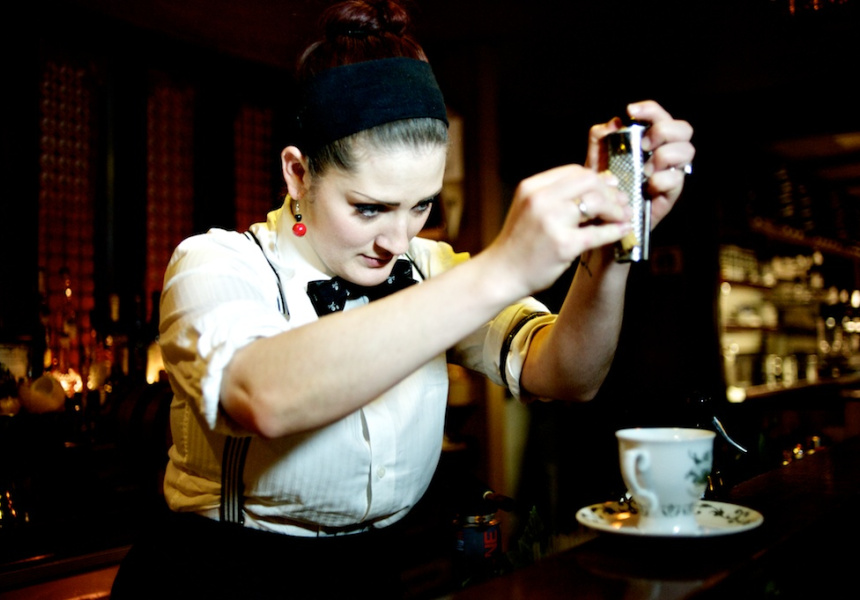 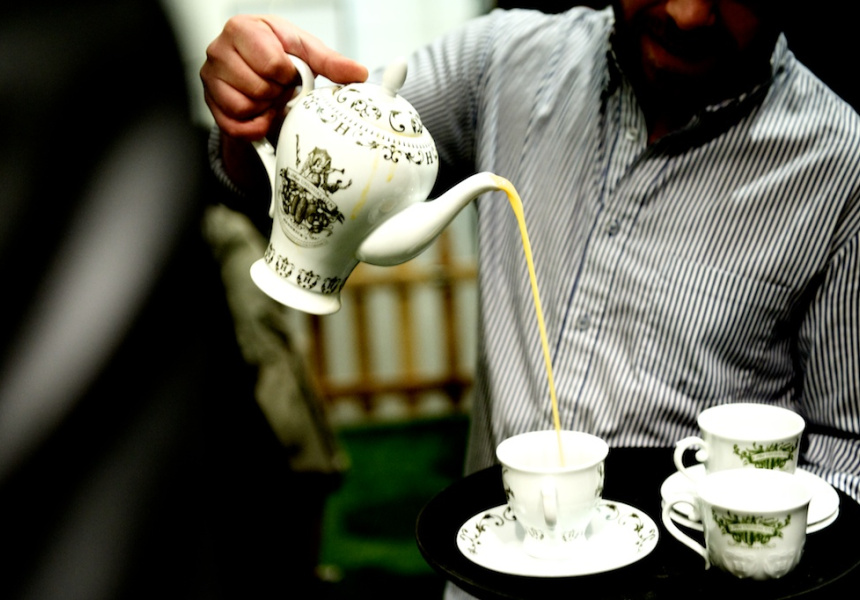 No, it's not the latest martial arts manoeuvre designed to place your opponent in intensive care. Hot Gin Punch is the brainchild of legendary Scottish gin distillery Hendrick's, who have challenged Australia's brightest bartenders to create their own punch recipe. And more than bartending cred is on the line for the competing mixologists – the winner of the competition will receive a trip to the Hendrick's Gin distillery in Girvan, Scotland.

In Sydney, The Victoria Room's Luke Hanzlicek has created a Hot Gin Punch inspired by Bob Dylan. Dubbed Lily Rosemary & Jack of Hearts, it's made by combining homemade butter, a bottle of Hendrick's, orange bitters, applejack, elderflower cordial, apple cider and garnishes of cinnamon and rosemary. The mix is heated in a large pot before being served in a teapot.

Phil Gandevia of The Roosevelt has taken the game of hare and hounds (basically a variation of hide-and-seek) as his inspiration for the competition. First, he takes a large pot, pours in a bottle of Lord Nelson Admiral Ale and plenty of Hendrick's Gin, adds beetroot, an egg, a dash of Tonka bean and coffee bitters, and finishes it off with tarragon and botanical spice mix. Hare & Hound Punch is guaranteed to warm your insides on chilly evenings.

Here in our hometown, the team at Black Pearl’s punch was developed via an accident of a mildly dangerous nature and is thus dubiously dubbed The Osmosis Experiment. First, 15 eggs are infused with rose essence and then beaten with orgeat, before four bottles of good American style wheat beer are added to the mix. A healthy dose of Hendrick’s Gin gives it some kick, before it’s heated and served with a dash of nutmeg. If you’re curious, you can have a squiz at the humorous sketch the boys made below or head into Black Pearl on Thursday, Friday or Saturday for a live demo and tasting.

The competition runs throughout August. The final 11 selected teams will then continue to serve their Hendrick's Hot Gin Punch throughout September, until a Scotland-bound winner is chosen.

To get in on the Hot Gin Punch action, pay a visit to one of the bars (listed alongside their competition entries) before the fun ends.