Learn to cook dishes from his Hong Kong cookbook, plus Malaysian cuisine and yum cha classics, then sit down for lunch with wine. “I want to take people on a culinary journey to different parts of Asia and [help them] experience it in the best context possible.” 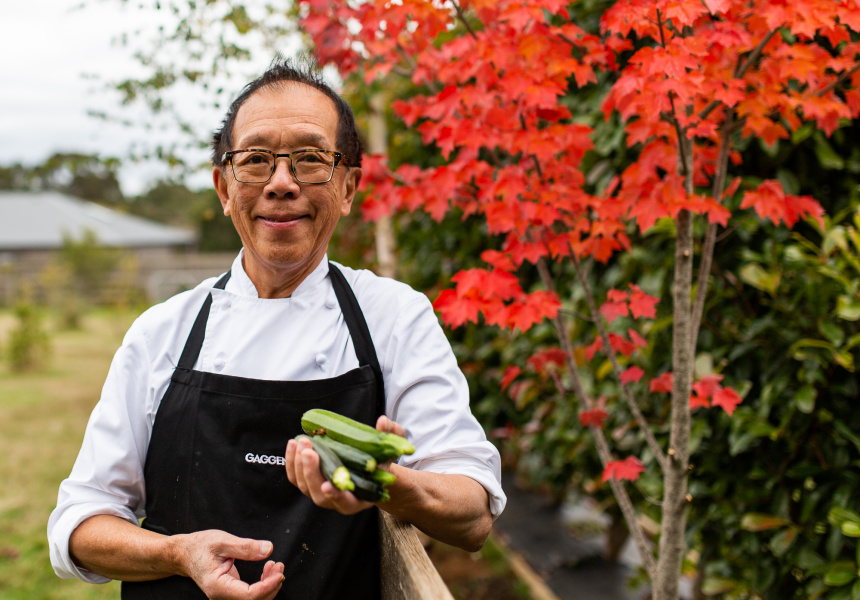 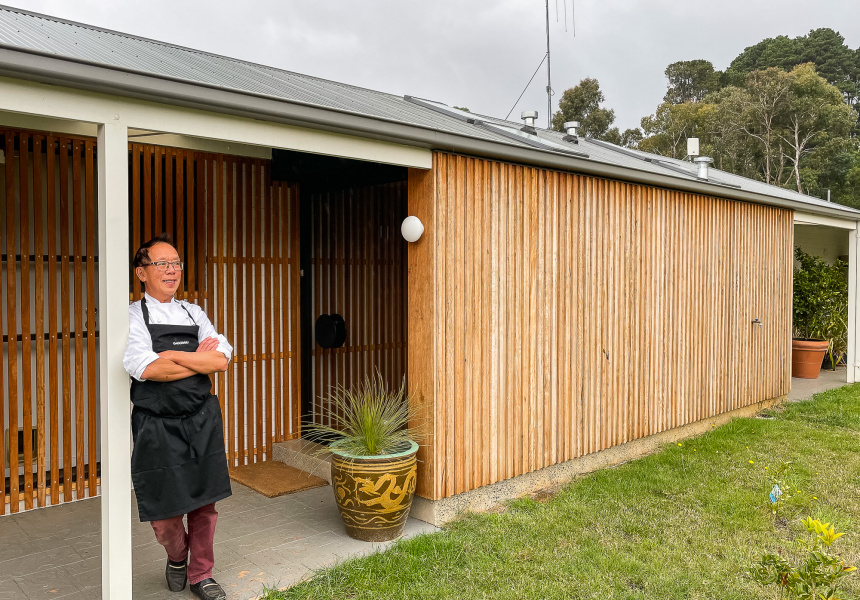 When Tony Tan answers the phone for our interview, he’s in a bit of a frenzy. After all, it’s not every day The New York Times publishes your recipe – in this case, his spicy wontons with chilli oil – and he’s been fielding calls and enquiries left, right and centre.

The recipe is adapted from his cookbook Hong Kong Food City, which Tan – one of Australia’s most influential chefs, and a leading voice in Chinese and Southeast Asian cooking – released in 2017.

Born in Malaysia to a restaurant-owning family, Tan has been immersed in food culture since infancy. And while his formal chef training was done in France and England, he’s always championed the flavours, dishes and techniques of Asia.

In the early 2000s he established the Tony Tan Cooking School in Toorak, where he taught cooking techniques from around the world. He closed it nearly a decade ago to focus on writing and his gourmet food tours, accompanying travellers on days-long journeys through Vietnam, Hong Kong, China, Spain and more.

For the last couple of years, though, he’s been living in the picturesque Victorian town of Trentham, renovating a 1990s-built brick-veneer house into a modern, light-filled home with beautiful stone benches, skylights and ample space for entertaining. He’s a fan of the climate, as well as the tight-knit community of food lovers, growers and producers.

“When I look out my window, I can see the autumn trees turn from green to gold to russet to coral – all these beautiful colours,” he says. “And it’s an area where people are very food-conscious, which is what I love about it.”

And soon he’ll open his doors for a new set of cooking classes revolving around the many cuisines and culinary traditions of East and Southeast Asia.

“The idea is to start a cooking school of Asian culinary excellence, with little twists along the way,” he says. “I trained in France and England … so all those elements that bring me together is what I’m hoping to showcase in the school.”

One way those elements might come together, Tan says, is in a lemon verbena ice-cream with ground Sichuan peppercorns – “I’m trying to pull disparate ingredients together that no one else would’ve thought of doing”.

The weekend classes will only accommodate small groups of up to eight people. Expect to get hands-on in both the preparation and cooking; the five-hour sessions will start at 10am, and culminate in a multi-course lunch with local wines.

“We’ll sit around the dining table and talk about the food, talk about the wine, how it goes with the dish, how the elements come together, why this or that just melts in your mouth – all these observations about what we’re eating and cooking,” he says.

The menu for his first class pulls from Hong Kong Food City, with the addition of a few unpublished recipes. Themes range from Malaysian and Singaporean cuisine to yum cha classics and “Tony’s Choice”, where he lets his imagination run wild.

Most of the produce will be sourced locally, although students can expect to use Tan’s chooks’ eggs for dishes such as chawanmushi (savoury Japanese custard), crab omelette and cakes. He’s also been making preserves, jams and pickles for use in classes.

“I want to take people on a culinary journey to different parts of Asia and [help them] experience it in the best context possible,” Tan says.

“It gives people the opportunity to see different Asian ways of cooking, while also recognising where food comes from and its provenance.”