This article is produced by Broadsheet
in partnership with Herradura.

There’s tequila, and then there’s the kind of tequila you savour like an aged whisky or fine wine. In partnership with Herradura, we talk to St Kilda’s Radio Mexico about how much better the “good stuff” actually is. 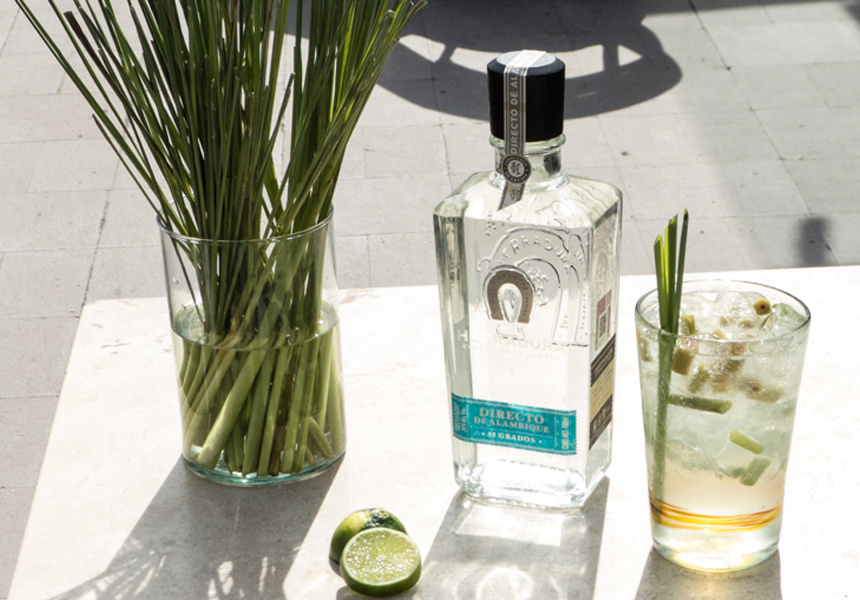 Tequila is made from the fermented juice of the blue agave plant, a slow crop that takes between seven and 12 years to grow before it can be distilled. Despite tequila’s popularity, people often don’t know the difference between the top shelf stuff and the, ah, less top shelf varieties.

“We’ve been trading for seven years and have been part of the rise of tequila in Australia,” says Adele Arkell, managing director of Radio Mexico. “When we opened, tequila was a hard sell; many people associated it with bad experiences.”

Arkell’s generation grew up on mixto, a spirit comprising only 51 per cent agave sugar, and often coloured to an appropriately golden hue with caramel.

Thankfully, it’s not the ’90s anymore. Now, only the drink made in Mexico from 100 per cent agave sugar can be rightly called tequila. And people are tuning in to quality tequila that can be supped from a tasting or wine glass, and truly savoured. (For reference: “high proof” means the tequila is less watered down, more intense and a purer expression of the agave plant.)

It’s easy to see why Herradura features heavily across Radio Mexico’s menu. Hand cultivated, sustainably farmed and direct from the still, Herradura is a serious appreciator’s drink. It’s one of several tequilas that have been on the shelf at the popular Mexican eatery since Cinco de Mayo.

Radio Mexico’s diners can now sample some higher-proof tequila than they might be used to – such as Herradura’s Directo De Alambique (55 per cent), which translates as “direct from the still”. It offers complex agave and spice, citrus, and mint flavours. It’s made with natural yeasts and old-world technique from one of Mexico’s most respected Lowlands producers.

Also available is Calle 23 Criollo (49.3 per cent), which is made from the smaller of the blue agaves, or criollos. This sweet agave is minerally with floral and spice notes and a beautifully extended finish. It’s made by one of Mexico’s few female tequila producers, Sophie Decobecq.

You’ll also have the chance to try Don Fulano Fuerte (50 per cent), which is double distilled and strongly aromatic with peppery agave moving into an intense, long finish of savoury greens. And Fortaleza Still Strength (46 per cent), which is brighter and more rustic than the usual Fortaleza Blanco, and is known as a true tequila lover’s tequila.

This article is produced by Broadsheet in partnership with Herradura.

This article is produced by Broadsheet
in partnership with Herradura. Learn more about partner content on Broadsheet.