The A5 Kobe beef is hand reared in little jackets to ward off the cold. And there are truffles and gold leaf, too. 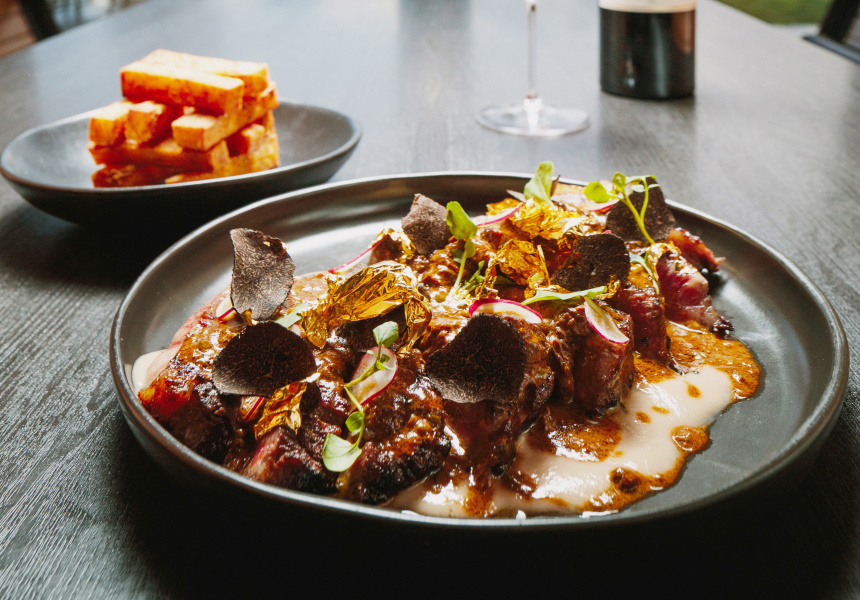 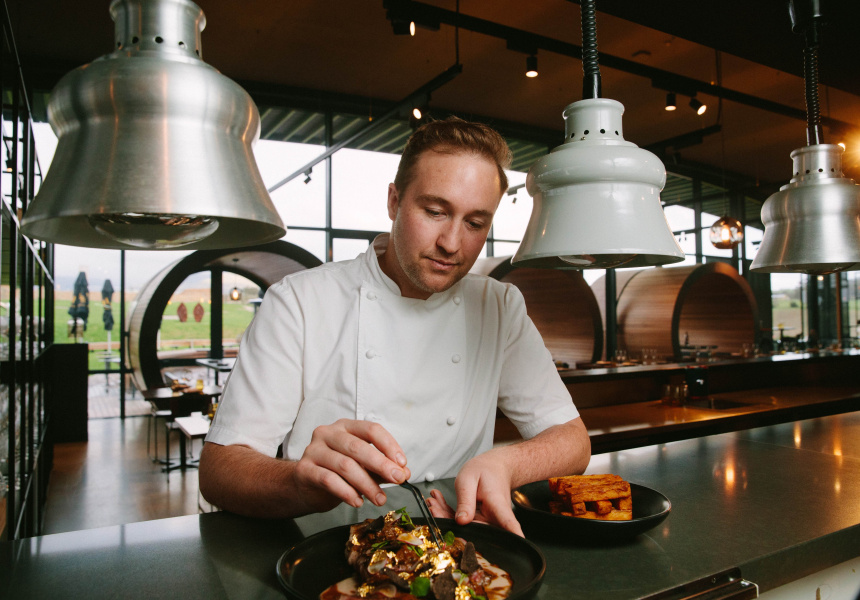 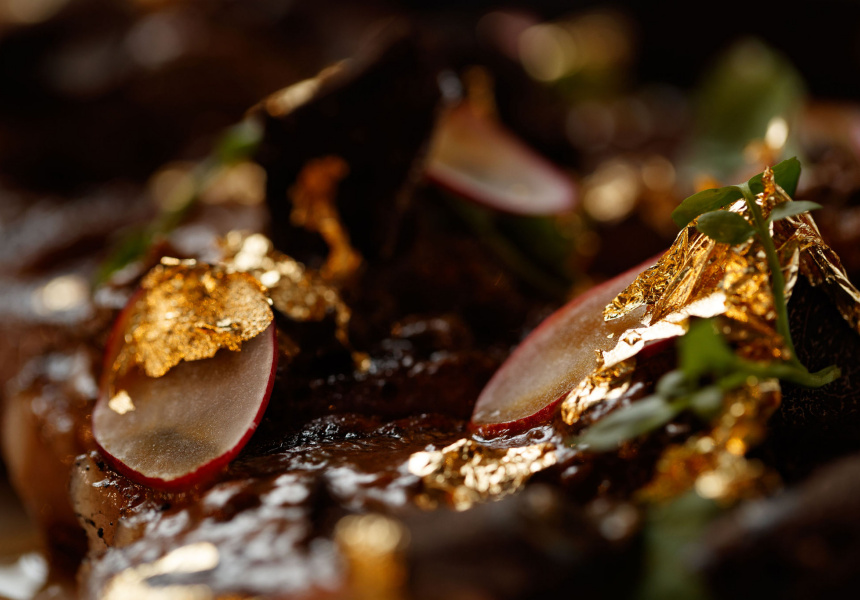 Last year a 17-year ban on importing meat from Japan was lifted, meaning you can now order high-grade Kobe beef at Australian restaurants. At Yarra Valley’s Ezard at Levantine Hill, that means a 500-gram steak for $750 – a price the restaurant claims is the most expensive in Australia.

So you might be wondering how a steak can cost $750. Well, at wholesale prices importing a single serve of this beef costs between $260 and $280, according to the restaurant’s executive chef, Luke Headon.

“We’re actually running this at quite a high cost to the business,” says Headon. “Obviously it seems crazy to say that at $750, but to actually put the beef on a plate costs us well over $300. Then factor in staff and keeping the lights on.”

At $750 a pop, Headon will cook it for you any way you want, but anything above rare is not recommended. The Itoham Sankyo sirloin steak carries an A5 marbling classification – the highest available for Kobe beef (derived from a sought-after breed of Wagyu cattle). It’s grilled over charcoal and served rare with a koji-fermented morel mushroom sauce spiked with the winery’s flagship Samantha’s Paddock Mélange Traditionnel, white radish puree and a serve of thrice-cooked duck fat chips. Loaded on top of the steak (perhaps unsurprisingly) are Australian Périgord black truffles and gold leaf.

“You can cut it with a spoon it’s that tender,” says Headon. “We cook it rare to get that nice sort of barbeque flavour on the outside, but it’s still a delicious celebration of the meat on the inside.”

In Japan, Wagyu cattle are raised and fed according to strict rules. Rather than nursing with their mothers, calves are handfed a formula that encourages marbling as they get older; some also get little jackets to wear when it’s cold. They then go to fattening farms where, over about three years, they grow up to 700 kilograms. Each cow has a birth certificate showing the farm where it was born and tracing its bloodline back to the 1920s.

“The quality of the meat is what makes it different to anything else around,” says Headon. “The amount of care and effort that goes into making this product is something I really hold onto.”

The steak was added to the menu last week. There’s yet to be one sold, but Headon says as long as the steaks are getting turned over at an average of three per week, there should be no issues with waste.

“I can’t see this being a high-seller, but that kind of adds to it being such an exclusive, luxury item,” says Headon. “Out here we do like to showcase the luxury items.”

This article first appeared on Broadsheet on October 11, 2019. Menu items and prices may have changed since publication. 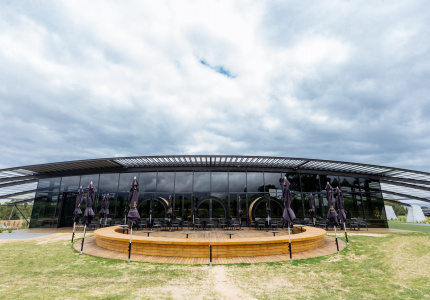