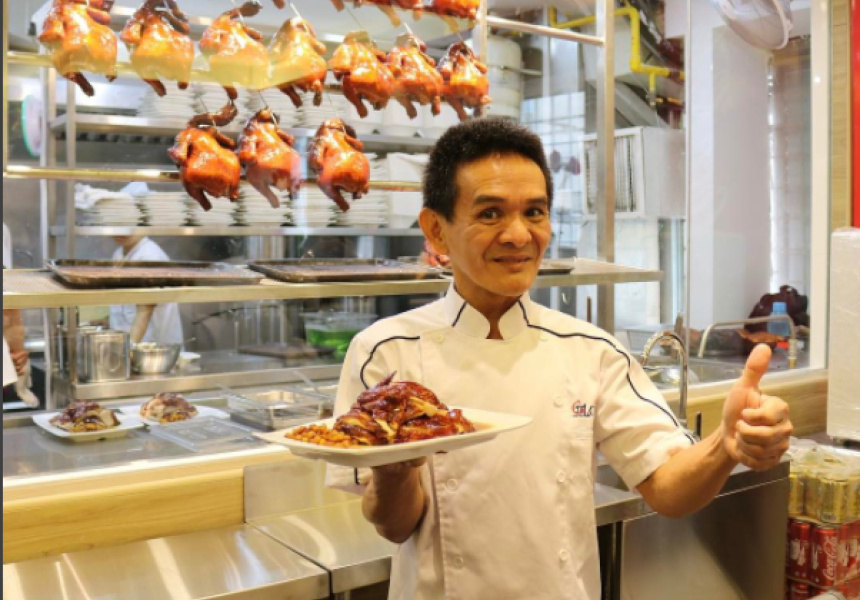 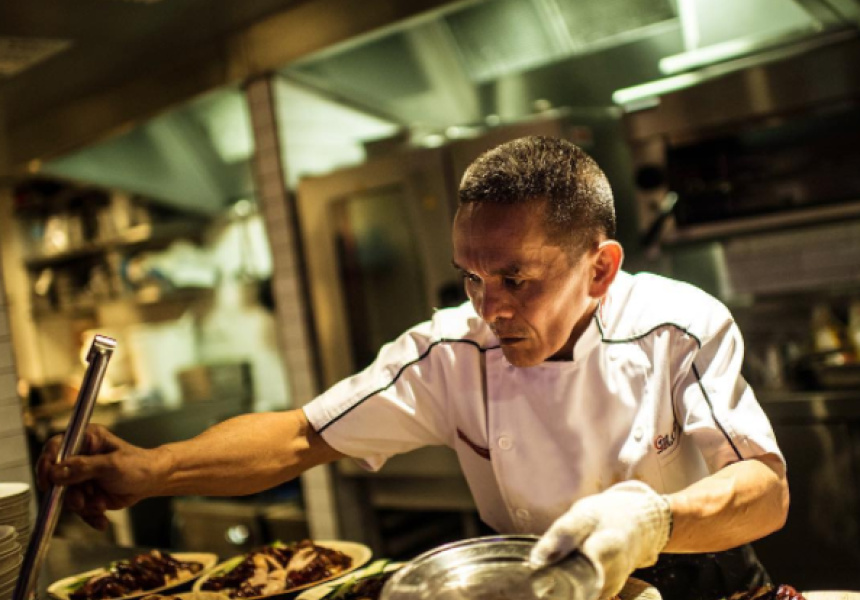 Chef Chan Hon Meng made headlines in August 2016 when he was awarded a Michelin star for his Hong Kong-style soya sauce chicken rice and noodle dish, defying the idea that Michelin stars are only awarded to fine-dining restaurants.

The world took notice and, soon after, snaking queues formed in front of his humble stall at the Chinatown Food Complex, Singapore. The wait for his $2 meal can be as long as two hours, and to keep up with demand Meng began working 17-hour shifts and serving 180 chickens a day. Throughout it all he kept his promise to maintain the meal’s low price so everyone could try it.

The last time Chan was in Australia he was the guest chef at a one-off event in Sydney where only 100 people got to try the world’s cheapest Michelin-starred meal. This will change when the 100-seater Melbourne restaurant opens with a similar menu to the one at the original Singapore stall, with some local adaptations.

The opening of the franchise is the product of a partnership between Chan and Hersing Culinary, which is also behind the Michelin-starred dumpling franchise Tim Ho Wan in Melbourne and Sydney. 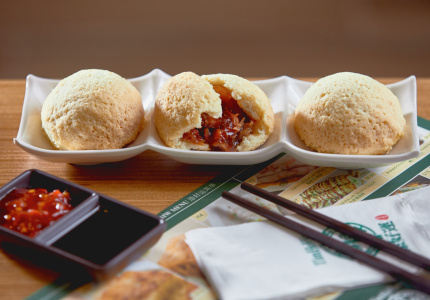