Forget the sickly-sweet mocktails of the past. This winter, in partnership with Seedlip, we’re giving you a taste of a decidedly adults-only non-alcoholic cocktail. 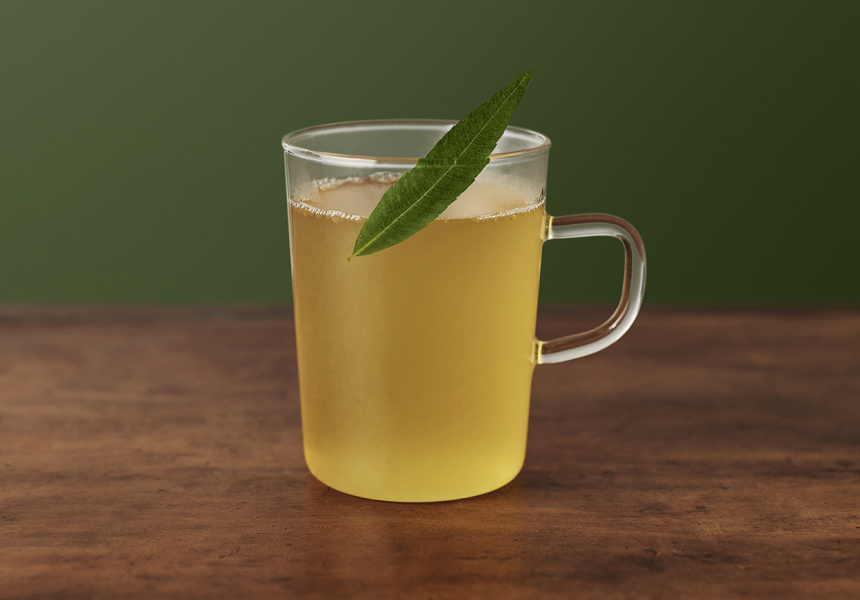 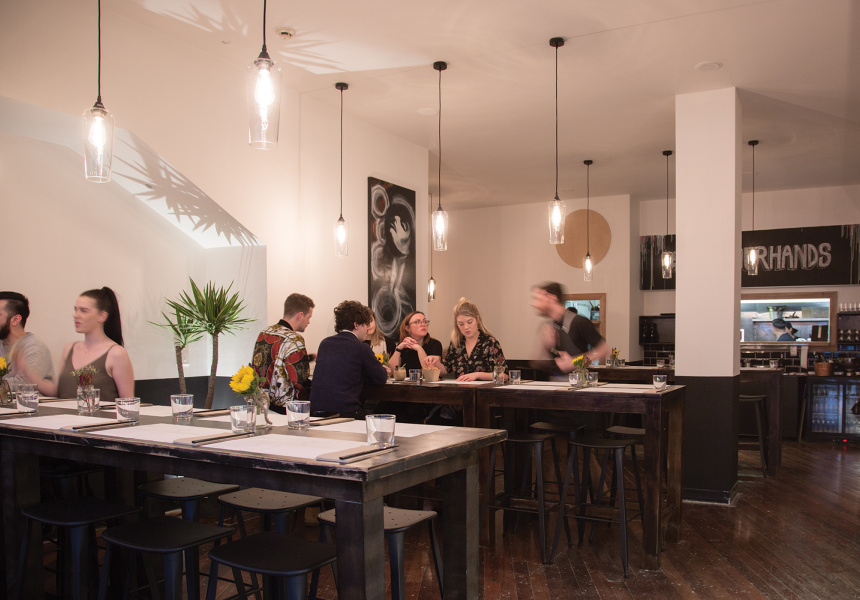 When you think about the cocktails that have been invented in the last 100 years – complicated concoctions, featuring layers of flavour and surprising notes that dance on the palate – it’s nonsensical that the only non-alcoholic alternative is often a flat soft drink.

The people behind Seedlip seems to have taken this injustice to heart. In 2015, British entrepreneur Ben Branson discovered a book called The Art of Distillation, which was written by a physician named John French in 1651. Although intended as a guide to herbal remedies, the book inspired Branson to experiment with different drink recipes in his kitchen, using herbs from his 300-year-old family farm. The first 1000 bottles of non-alcoholic spirits he made – the first of its kind – sold out in three weeks, the next 1000 sold out in three days. The third batch sold out in just 30 minutes. Seedlip is now served at some of the best bars and Michelin-starred restaurants in the world, such as New York’s Eleven Madison Park and the historic American Bar at The Savoy in London.

This July, to help solve the dilemma of what to drink when you’re not drinking, Broadsheet is joining forces with Seedlip to provide you with a free non-alcoholic cocktail that promises you a much more flavoursome experience than the standard soda and lime. All you need to do is enter your details in the form below, select your venue from the list below, and then screenshot the coupon that pops up when you press enter.

Seedlip is available in three expressions. Seedlip Garden 108 captures the essence of the English countryside, with top notes of the hand-picked peas and hay from Branson’s family farm and a complex herbal base character of spearmint, rosemary and thyme. Seedlip Spice 94 is aromatic with strong spice (all spice berries and cardamom) and citrus (lemon and grapefruit peel) top notes and a long bitter note from the highest quality barks (aak and cascarilla). Seedlip Grove 42 is a celebration of the orange: an adult, citrus blend of copper-pot distillates including bitter orange, mandarin, blood orange, lemongrass, ginger and lemon. All Seedlip spirits are best served either with tonic, as the base for a martini, or in sour-style non-alcoholic cocktails.

This promotion has now ended. 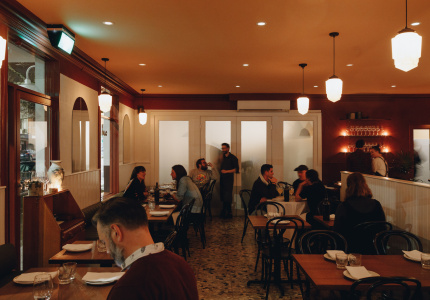 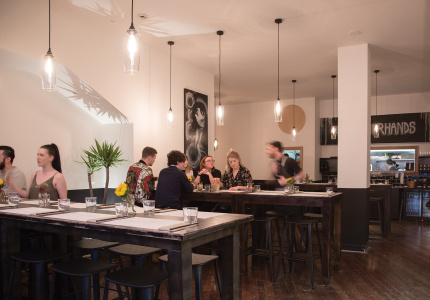 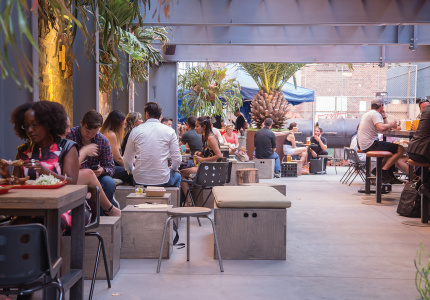