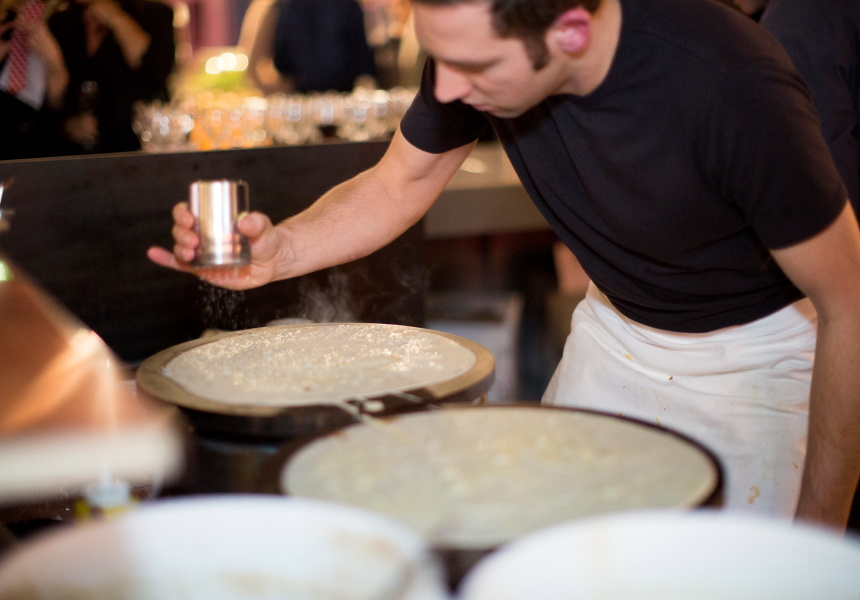 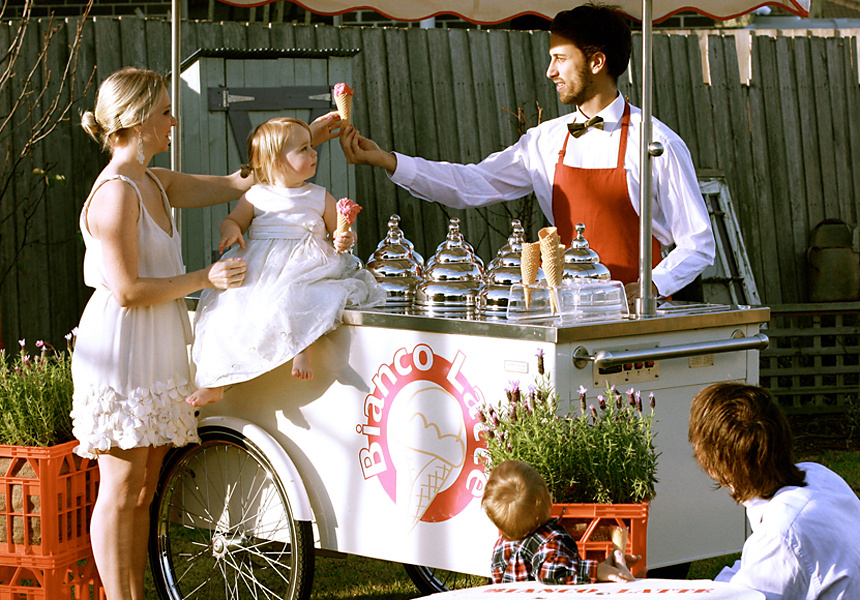 Melbourne has been fairly inundated with food-truck parks in the past few years, with recent set ups in Richmond, Coburg, Northcote and Yarraville. However with the exception of the Southside Social in Elsternwick, Melbourne’s south has been relatively underserviced.

So, here comes the good news.

From August 1, Alma Park in St Kilda East will be the site for Hank Marvin: a new street-food and produce market to run every Saturday, (and here’s the exciting part) indefinitely.

“The mindset of Melburnians is that [food parks] are short-term things. When they find out Hank Marvin will be running every week in perpetuity, their eyes light up,” says founder and organiser, Paul Wesolek.

Wesolek has worked as a food-stall vendor and market organiser in London during busy periods such as the 2012 Olympics. He came to Melbourne and saw the potential for “a local haunt in the south that the community and food vendors could help shape”.

“I use to come home and say “I’m hank”, so that’s my way of giving a nod to the street-food industry of London,” says Wesolek. “It’s also a way of sending a message to people that it’s all about food.”

The market will rotate street-food vendors, fine- and fresh-produce merchants and community stalls each week to keep the options varied. With approximately 40 stalls to fill each week, more than 80 businesses are expected to trade as part of Hank Marvin in the first few months of its operation.

These among many more will be trading within a 24-metre-long pop-up dining hall, which will be assembled every Saturday all year round.

In keeping with Hank Marvin’s village-like spirit, there will be more than just vendors with designer branding and Instagram accounts. Stalls run by community organisations, such as charity initiative Seven Women will also operate. Hank Marvin will waive the pitching fees for these groups and assist with set-up costs.

After two years of planning and now with the City of Port Phillip behind him, Wesolek is ready to unveil his project in August.

Hank Marvin will open on August 1 in Alma Park, 204 Dandenong Road, St Kilda East. It will operate every Saturday from 9am–3pm. 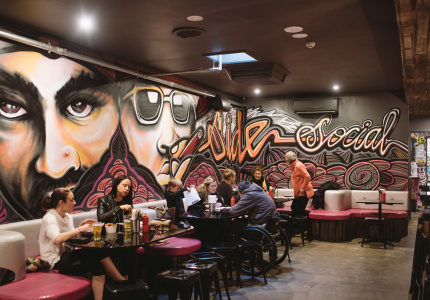