Handsome Steve is Back in Business

After the closure of his iconic bar at the Abbotsford Convent and a year’s hiatus from hospitality, Handsome Steve Miller and his House of Refreshment is back in an energised new Fitzroy location with the same attitude we always loved him for. 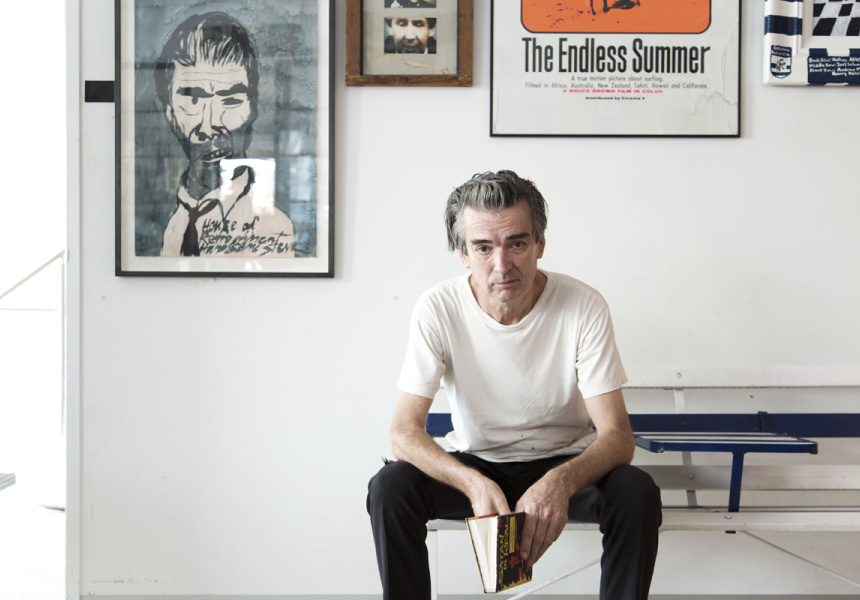 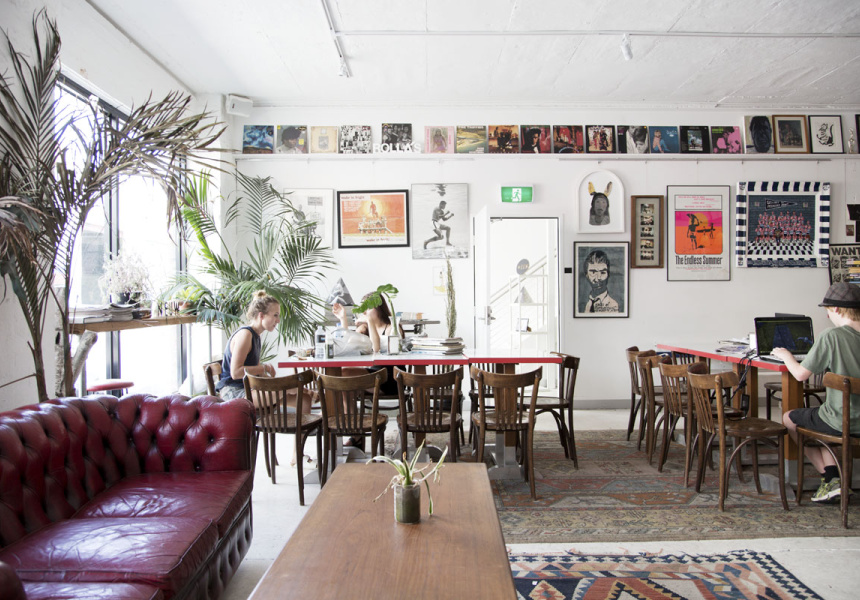 “I copped a few kicks in the eye over the last couple of years,” tells self-confessed curmudgeon Steve Miller as we chat at the kitsch, wood-panelled bar at his new House of Refreshment, behind the Neuw Denim Service store store in Fitzroy. One of these was the closure of his tiny hole-in-the-wall bar upstairs at the Abbotsford Convent, which he owned and operated almost single-handedly for five years before abruptly being evicted.

But not one to go down without a fight, just two weeks ago, Miller slipped into a crack just off Brunswick Street, though with much less fanfare than his previous bar (by the same name) closed late in 2012, much to the dismay of regulars.

Handsome Steve’s was never your typical cafe/bar, and it isn’t again in its new guise. The place embodies its eccentric owner, and much like the old place, walls are plastered with Geelong Cats football team memorabilia (some by artist Ben Morgan), portraits of Labor politicians (notably Gough Whitlam and Paul Keating), and old Muddy Waters, Iggy Pop and The Shangri-Las records.

Prior to opening his original House of Refreshment in 2007, Miller leased The Standard Hotel, a few blocks away, from 1989–2007, and co-founded punk band The Sputniks, later named The Moodists. More recently forming the Steve Miller band, Handsome Steve remains something of a rebel; he refers to himself as a ‘skip’ and is big on simplicity. It’s this combination of his reputation, attitude and personality that has earned House of Refreshment something of a cult following.

“I’ve got a ditch-digger approach to hospitality,” says Miller, explaining his offering as “full of flavour”, “top quality”, but with a “tiny range”.

The ‘range’ he speaks of includes Carlton Draught on tap, coffee “with ethics”, homemade lemonade, New York Doll cocktails, a small range of pork products (ham sandwiches), cheese and chopped cantaloupe or watermelon. There will also be soup and salad, a risotto and the popular pie floater during footy season.

“It’s a place people can come and have a conversation with staff, with me … ” Miller says. “One of the first lines I ask people when they walk in is, ‘where did you come from? How did you get here?’ It gives people a chance to talk about themselves, puts them at ease … As Jonathan Swift said, ‘just make people feel comfortable’.”