Hammer & Tong (and Friends) Pop Up for the Weekend 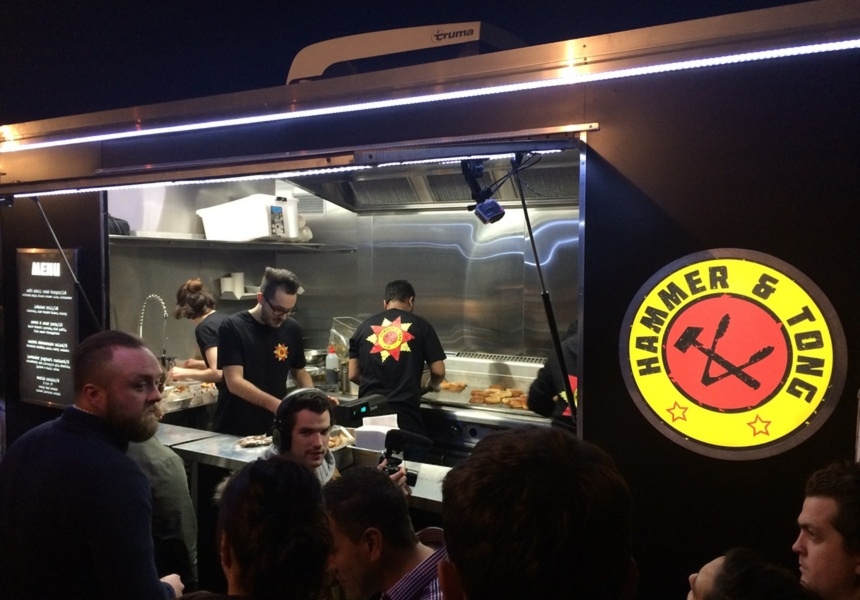 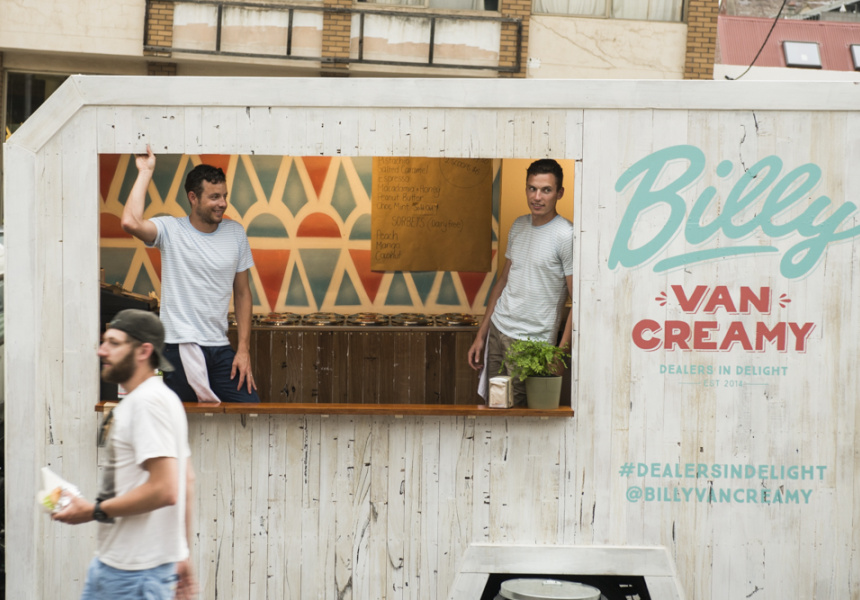 When bottle shop Blackhearts & Sparrows faced a delay in council approval, temporary bar Black Market was hatched. While the Neometro apartment development at 9 Smith Street was underway, the rear of the ground floor temporarily housed Slopes gallery and Place Holder cafe. Now a temporary events space has emerged at 166 Gertrude Street, the site of the old Manfax paint and hardware store, where, eventually, developer Kalex will go on to build apartments and a ground-floor retail offering.

Arron Ollington of Living Events describes the organisation’s role as curatorial – making sure that the site is used to its potential before it is developed by Kalex. “It’s about promoting Fitzroy to the community and the neighbourhood,” says Ollington. “It’s also about answering Melbourne’s need for a flexible events space.”

The site will be used for all manner of art, food, music and design events and for community engagement and fundraising events, too. Ollington is also hoping to add a liquor license in the near future.

As well as its usual fare, Hammer & Tong will be throwing a new addition into the mix: the Bang Bang burger. “It’s a chicken and prawn minced patty and it's got Sriracha sauce, caramel bacon, pickled carrot, jalapenos and Kewpie mayo – so it’s got a bit of kick to it,” says Andrew Ward from Hammer & Tong.

The trucks will be set up from midday on Friday and Saturday.