Seaweed, shrubbery, smoke and spirits. A drink poured by a World Class bartender is anything but standard. 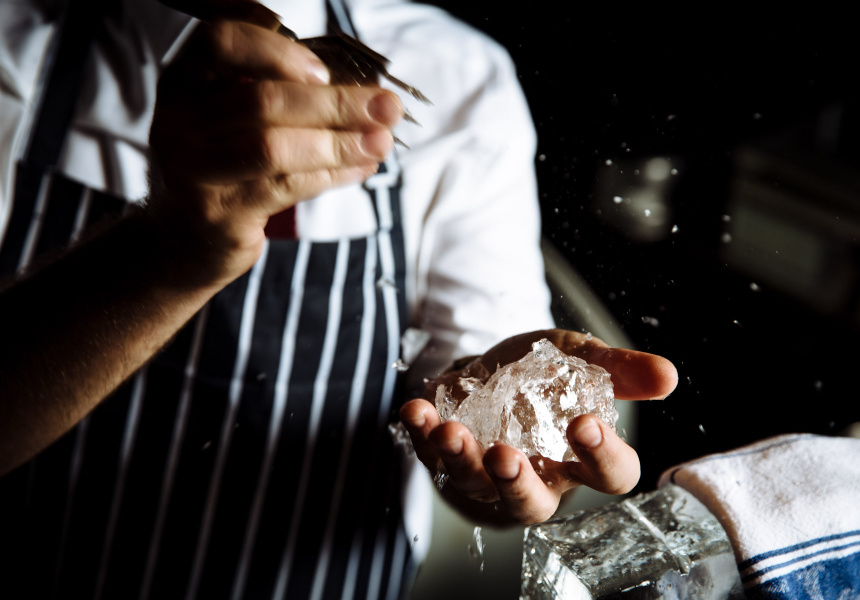 Open to bartenders globally, Australia's national World Class winner will take home a global trip to 80 of the world's best bars, from the world-famous Aviary in Chicago to Bon Vivant in Edinburgh. Until now, the competition has been so focused on pushing industry boundaries that the World Class name hasn’t reached beyond the bar. But things are changing.

As for the competition itself, we’re looking forward to some intense national finals, and will keep you involved as one bartender is selected to join 50 of the world’s best to represent Australia at the global final.