The eccentric, greenery-filled cafe has been packed into a warehouse. And the vintage van is for sale on Gumtree. “This was a special place for a lot of people – it’s sad to see it go.” 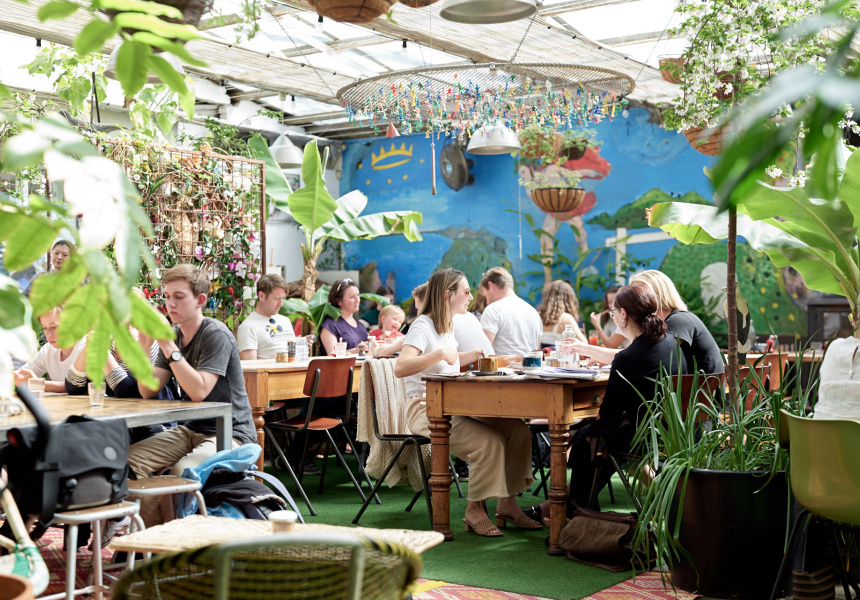 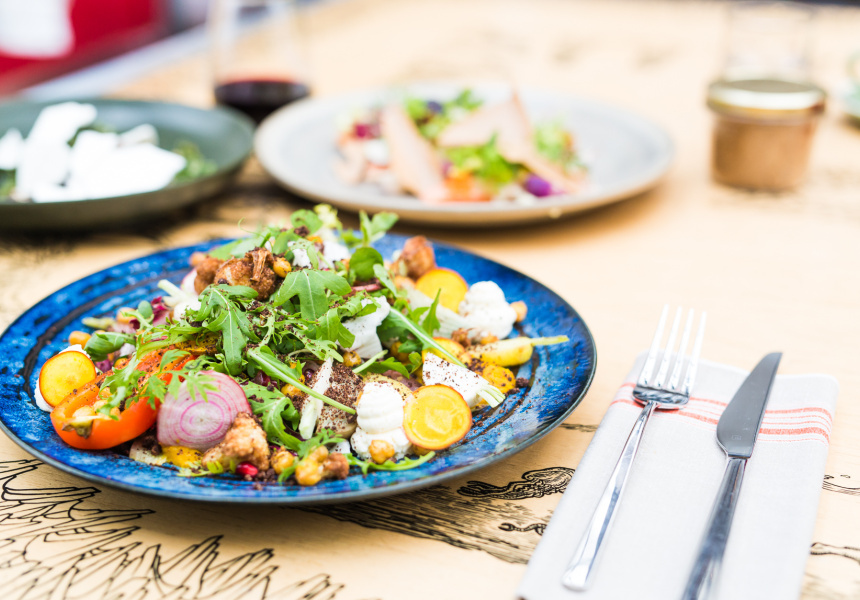 Eight years since arriving on Moor Street, Grub Fitzroy – the eccentric, greenery- and knick-knack-filled cafe – has closed for good.

“Obviously it’s Covid-related,” co-owner Tim Mann tells Broadsheet. With continuing unresolved rent issues, “In the end, something had to give.”

In 2012, Mann and his partner Mark Murphy took what was a bare industrial building and converted it into something special: a warm, welcoming backstreet retreat with a shiny vintage 1965 Airstream van parked in the front yard.

It has been as much a cafe as community hub. And since news of its closure began circulating among locals, Mann says he’s been stopped on the street by strangers wanting to thank him for his contribution to the area. “This was a special place for a lot of people – it’s sad to see it go,” Mann says.

“We’re at peace with it, though,” he adds. “For years I kept saying, ‘I wish the world could stop so we could breathe for a minute’. Who on earth thought we could get that luxury?”

Grub was known for its substantial all-day menu, much of which was made in-house, and head chef Ravi Presser (ex-Cumulus Inc and Feast of Merit) joined the kitchen team in 2019.

But, while Mann will go through what he calls a “recalibration” period, he assures us this isn’t likely to be the final chapter in the Grub story.

Everything from napkins and cutlery, to tables and chairs – as well as the van, which is currently for sale on Gumtree – has been packed into a Collingwood warehouse. That’s because Mann expects he’ll reopen somewhere else in the future.

“We’re theoretically looking at setting up again,” he says. “But we don’t know where or when.”