Grossi to Open a Pezzo Restaurant

Ombra’s star snack, a “pizza pocket”, is getting its own shop. 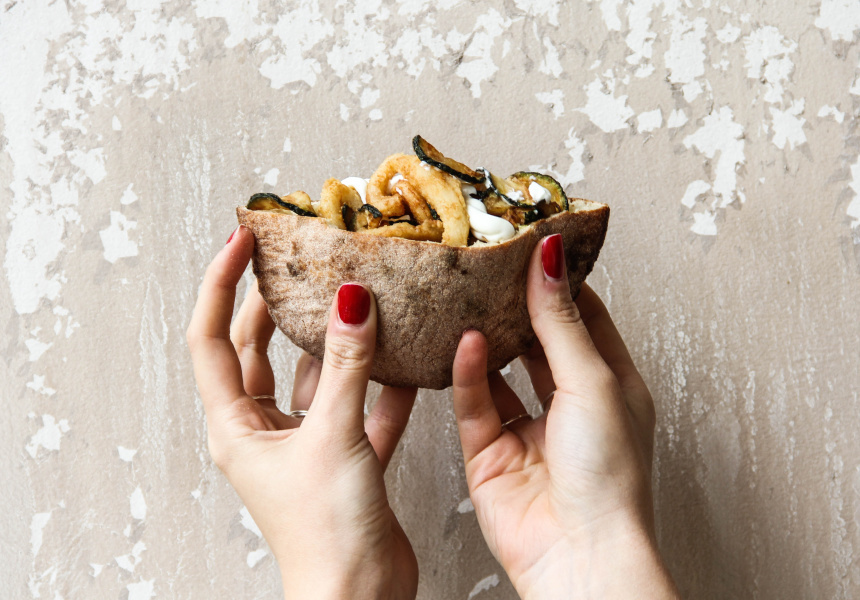 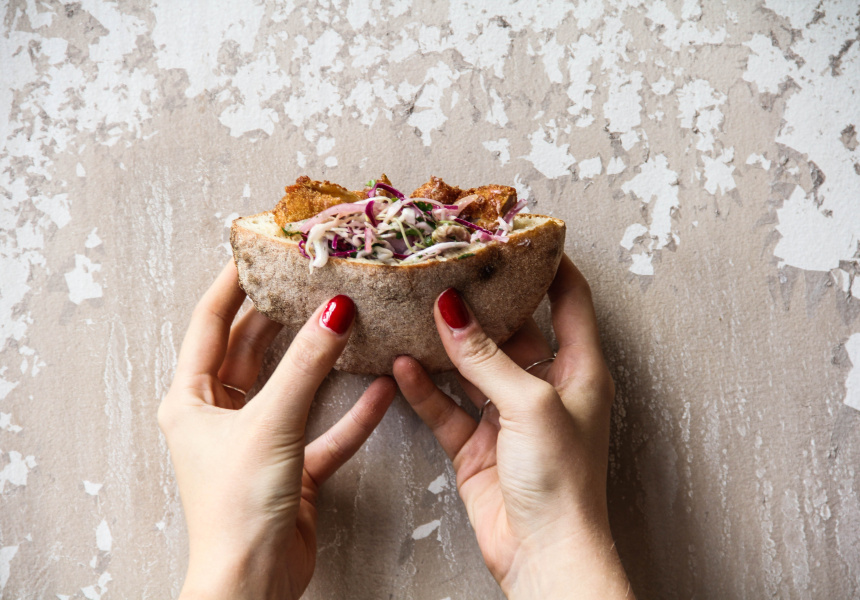 An Italian word meaning “a piece of”, Grossi’s pezzos are gourmet pizza-pockets; buns made from his 48-hour-fermented pizza dough are baked, halved and stuffed with everything from meatballs to baked eggplant.

“As the dough ferments and bakes it rises into a bun, and once you cut it in half it leaves this amazing cavity in the middle, which we then fill with all sorts of goodies and sauces,” says Grossi. “It’s really good, tasty, sophisticated food, but really casual as well.”

The pezzi have proved so popular at Ombra that Grossi has decided to open a standalone pezzi restaurant, most likely on Flinders Lane (the site is yet to be confirmed, he says). It’ll be called Pezzo and will offer eight to 10 versions of its namesake, filled with everything from fried calamari to spit-roasted pork with sauerkraut.

By design, pezzi, “are perfect for busy people because you can just order one, take it away, eat it on the run," Grossi says. But at Pezzo, you’ll probably want to dine-in. Aside from pezzi there will also be a full drinks list, antipasti and a range of sides including vegetables (pumpkin, cauliflower) roasted in the pizza oven. 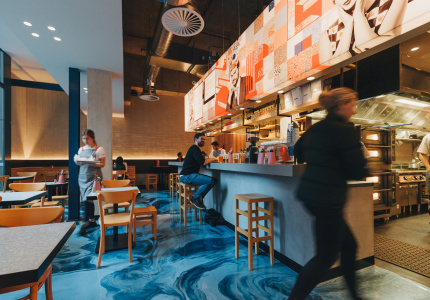