Grapes You Should Know

It’s easy to pick what you know on a wine list, but that can get boring. Here, sommelier Banjo Plane tells us about four unusual grape varieties to try. 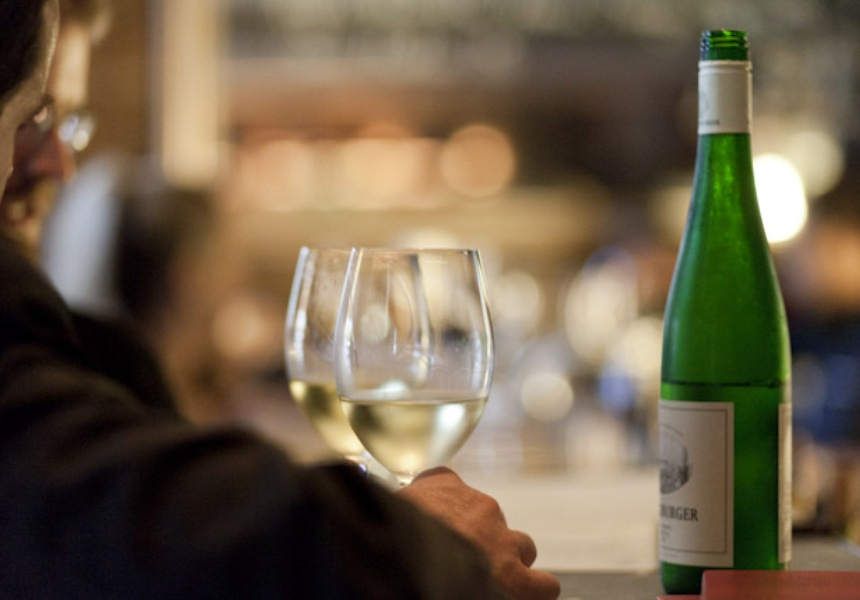 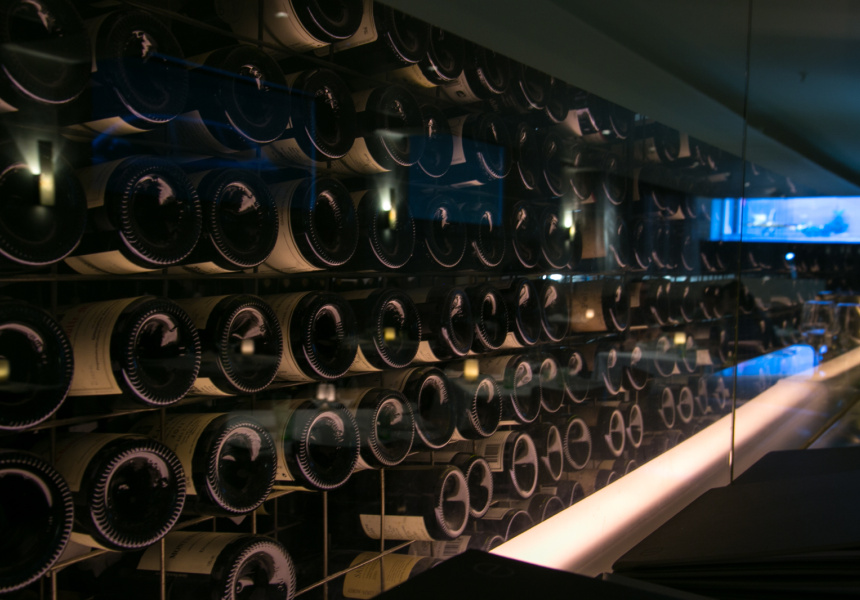 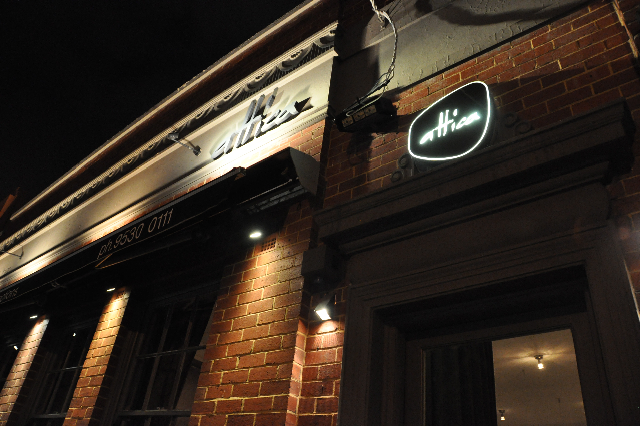 A rather famous (in wine circles) lady by the name of Jancis Robinson co-authored a book a few years ago called Wine Grapes. In it she describes in exacting detail a precise 1368 different grape varieties.

The sheer scope of this work took many people by surprise, mostly wine geeks like myself it must be said, but the figure remains impressive. The number of different grape varieties across the globe is either wondrous, daunting, or perhaps both. For the enlightened drinker, or one wishing to be, it presents an array of choices.

In Australia over the past decade, thoughtful vignerons have been carefully paying attention to weather patterns and harvest yields and some have been slowly altering the varietal make-up of the wines they make. We are starting to see grapes that are better suited to our warmer conditions and more commonly planted in sites that are sympathetic to the peculiarities of each grape.

From Albarino to Zweigelt, there is a gamut of new varieties lurking around every corner, waiting to be discovered. In many instances these gems will be sommelier favourites, so don’t be afraid to ask.

Müller Thurgau
Müller Thurgau was, long ago, one of the most-planted grapes in New Zealand. Visiting German wine experts advised that it would work perfectly in the southern island of New Zealand, where they felt there were similarities in climate to their homeland. When sauvignon blanc took off in the ‘80s, poor old Müller Thurgau was forgotten.

Enderle & Moll is one of the more progressive wineries in the south-western German region of Baden. This wine has a delicious, rich, golden-apple character, with moderate but juicy acidity. It has notes of white peach, elderflower and baked bread.
Try: 2012 Tiefenbrunner ‘Feldmarschall’ Mü̈ller Thurgau - Alto Adige, $23 a glass at Ezard.

Tibouren
Tibouren is a shy grape, rarely seen outside of southern France and a little further up the coast, in north-west Italy. It is high in acidity and has strong flavours of wet soil and Provençal herbs. Often blended with other local grapes and used in the production of rosé, it is sometimes forgotten.

Clos Cibonne is the southernmost of all the classified properties in Provence, and has a focus on this fantastic grape. Cuvee Caroline comes from its oldest parcel of vines and spends just over a year in huge old oak foudres. It is bone dry, slightly salty and incredibly complex, with notes of pink grapefruit, radish and Spanish onion.
Try: 2013 Clos Cibonne “Vignette” Rosé (Tibouren) – Provence, France, $24 a glass at Attica.

Arneis
Gill Gordon-Smith – sommelier, educator, orator and winemaker – creates this example of a northern-Italian native. Arneis traditionally presents aromas of apple blossom, hay, pear and lemon rind, with a crisp trail of acidity. Some examples can feel a little lean, however.

Gill ferments the juice of the grapes with the skins, resulting in an amber-tinged wine with more tropical characters evident, but the acid structure and the strident citrus finish remain unimpeded. This technique also adds depth and complexity, giving a complete picture of the grape.
Try: 2012 Cantine Vietti ‘Roero’ DOCG Arneis, $106 a bottle at Artusi.

Montepulciano
Freddie Stevenson, aka Steve Crawford, is a young maverick making waves in the traditionally minded Barossa Valley. He formerly worked at Hewitson, then struck out on his own in 2012 to create a range of idiosyncratic wines from old vines around the valley.

Montepulciano comes from central Italy, and has a long and illustrious history as both a workhorse grape in a number of regions, and a heroic one in others. Dense but perfumed, full of firm tannin and plush fruit, it is admirable in its elegance. The Stevenson example carries a lighter load, with vibrant red-cherry fruit, a silken texture and lithe, agile acidity; it’s very drinkable.
Try: 2014 Frederick Stevenson Montepulciano – Eden Valley, South Australia $88 at Supernormal. 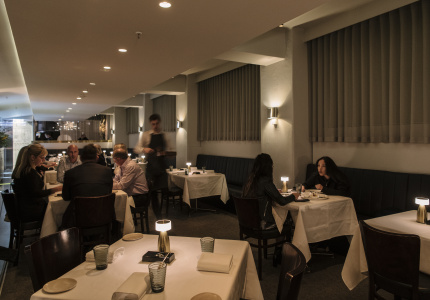