Grant Smillie and his team will open a restaurant and rooftop bar EP and LP in West Hollywood with Young Chef of the Year Louis Tikaram and the Projects of Imagination design team. 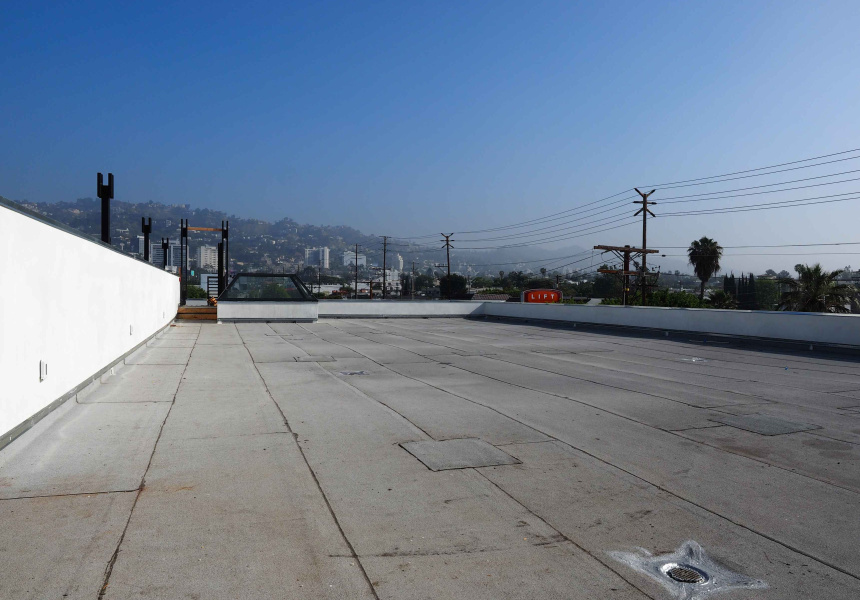 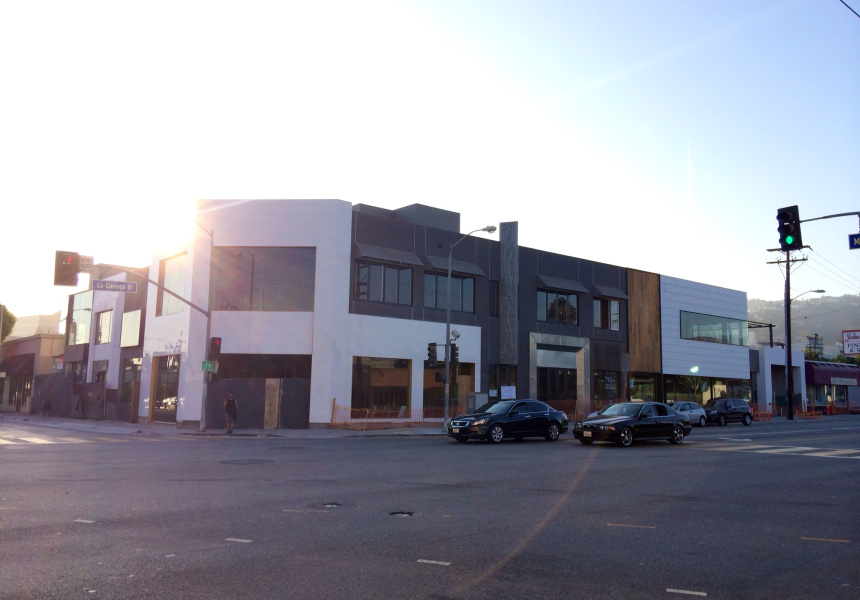 For a while now there’s been some chat about an Australian invasion of the States. We’ve seen it in New York with a recent flood of Australian-run cafes serving smashed avocado, pie shops and espresso bars. And although there’s already an Aussie presence in Los Angeles, it is about to become more pronounced.

EP and LP will be a two-floor venue in a new development in a prime location on the corner of La Cienega and Melrose. It will hold around 450 people and have onsite valet parking. Sydney chef Louis Tikaram (28), who has been head chef at Longrain since April 2014, and who recently won Australian Young Chef of the Year 2014, is being brought over from Sydney in August to be the venue’s executive chef. The team from Projects of Imagination is working on the interior design.

Smillie and Combes – who both relocated to LA last year – will run the two-tiered venue: an Asian-influenced restaurant and a rooftop bar with sweeping views of the Hollywood Hills.

“We know full well we’re up against a pretty cluttered and mature market and we want to redefine the dining culture with a design its never seen, food its never tasted and a rooftop like its never had here,” says Smillie of the project from his new home in California.

“There’s a lot of opportunity,” adds Combes. “Thai, Malaysian and even Fijian cuisine –Louis has some Fijian heritage – that’s where we think the opportunity is.”