Australian bars have received a swag of nominations this year from the highly prestigious Tales of the Cocktail 2012 Spirited Awards. 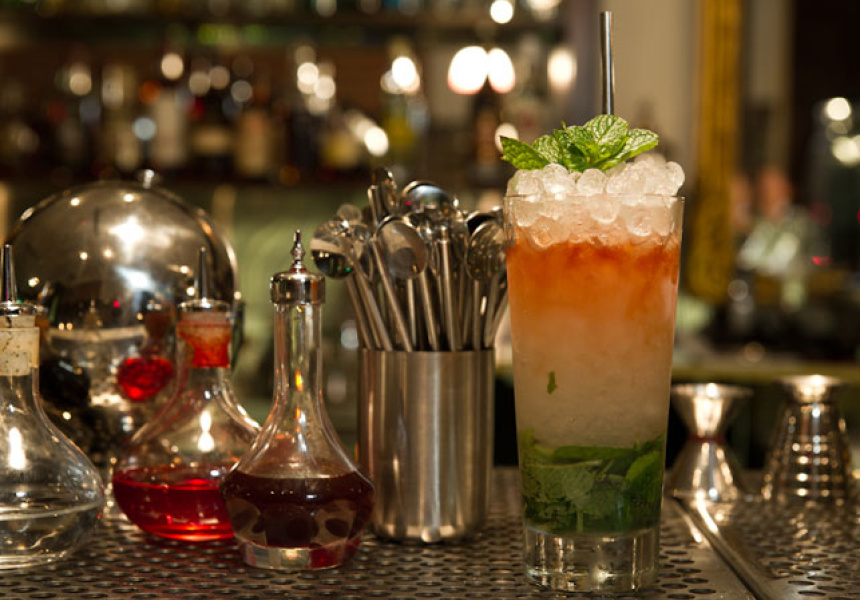 Tales of the Cocktail is the world’s biggest celebration of cocktails. Held over five days in New Orleans, it attracts thousands of cocktail enthusiasts and hosts one of the most highly regarded awards ceremonies in the world.

Nominations are not strictly limited to the United States (although they do get exclusive categories to ensure at least one American is a winner) and this year Australia has been well represented in several categories.

Melbourne’s Black Pearl has been nominated for World’s Best Cocktail Bar and World’s Best Cocktail Menu. Manager of Black Pearl’s upstairs Attic Bar Chris Hysted said, “After 10 years of people thinking we we’re alright, we’re pretty stoked to be nominated for these awards.” It’s surely a sign that a friendly neighbourhood bar in Fitzroy is a little more than ‘alright’ when a cast of international judges have deemed them worthy of nomination.

The other Melbourne venue to be included in the awards is newcomer The Everleigh, also in Fitzroy. They’ve received a nomination for World’s Best New Cocktail Bar, while co-owner Michael Madrusan has been put up for International Bartender of the Year.

Another Fitzroy bar alumni, Sam Ross (of the sadly missed Ginger Cocktail Bar) has been nominated in the same category. While he now works at New York’s Milk & Honey, his roots will never be forgotten.

These nominations cement how exceptional Australia is in the field of cocktails and the bars they’re created in. Nominations will surely grow as the rest of the world keep their eyes firmly on the rising stars of Australia’s scene and our best bars continue to deliver world standard drinks.