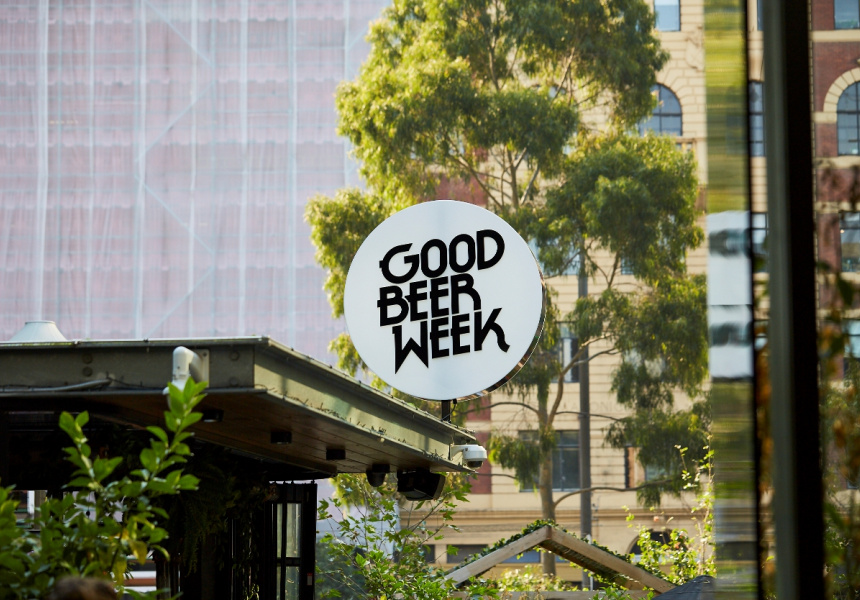 Good Beer Week was due to celebrate its 10th anniversary in May. For the past nine years the wide-ranging beer festival has brought numerous international brewers and their beers to Melbourne, while also showcasing the best of Australia’s beer scene.

“Today we’ve had to make a tough call but believe it’s better to be safe and wait a little longer for all the awesome events and beers,” the festival said in a brief Facebook post earlier this evening.

The post did not announce a new date, or even a month Good Beer Week might go ahead. Stay tuned and “in the meantime, wash your hands frequently and practice social distancing - that’s the equivalent of 14–21 beer cans in a row between you and your fellow beer drinkers”.