The Golden Revival of Cocktails from Yesteryear

When the weather closes in and the working weeks are long, a drink that invokes the days of cufflinks, cologne and a string of pearls is just the thing to steady the ship. 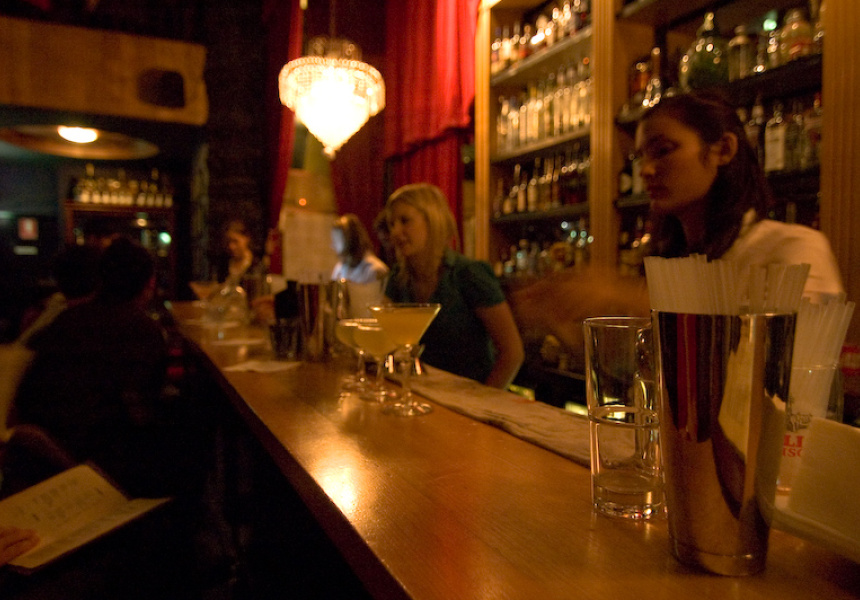 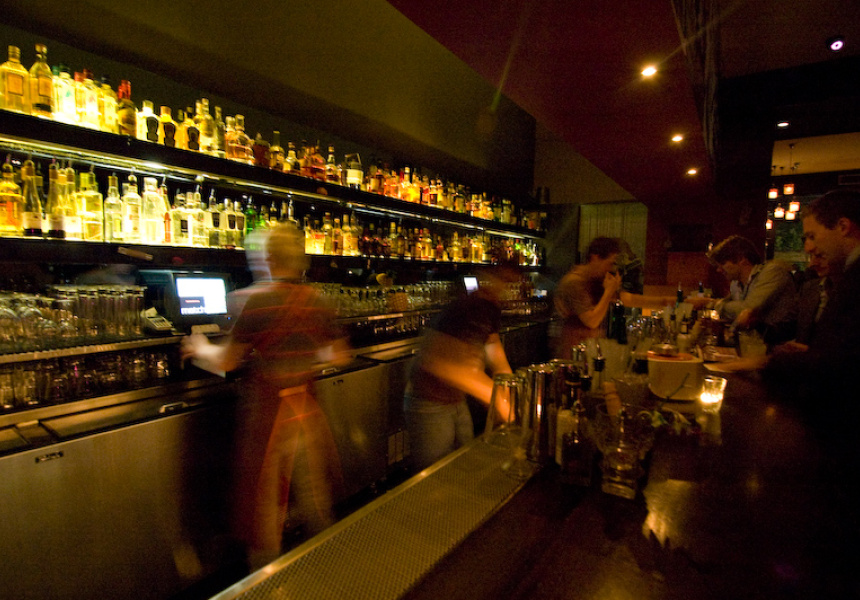 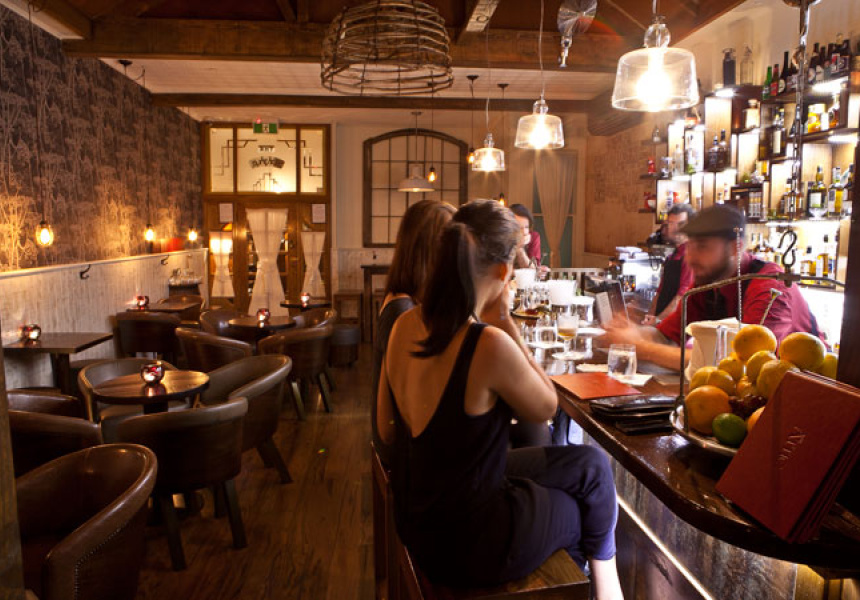 In the pre-prohibition ‘Golden Age’ of cocktails – the late 1800s to the early 1900s – American bartenders mixed the classic ingredients of sugar, water, bitters and a spirit to lubricate and satiate their customers. Known colloquially as a ‘bittered sling’, the cocktail has survived centuries. A sum of its parts, the drink has been celebrated, banned and bastardised. Now, this ingenious combination is once again being served with a focus on its classic roots.

Although the history of exactly when the cocktail was invented, and by whom, is somewhat hazy, most aficionados agree that New Orleans native Antoine Peychaud invented one of the classic cocktails in his apothecary shop before the civil war. And when I meet up with Greg Sanderson – Reserve Brand ambassador, Behind Bars Industry Services manager and passionate cocktail creator – at Match Bar, the Sazerac is the first thing he orders us. This drink is not for the weak-hearted; a heady combination of whiskey or cognac, bitters and sugar syrup, spiked with a thick twist of lemon rind.

In Melbourne, as in many other innovative cities across the world, classic cocktails are making a comeback. Sanderson calls it the “second golden era of cocktails” and believes Australia, and especially Melbourne, is leading the world in terms of its bar scene.

“Classic cocktails are taking off in Melbourne because of our strong food and wine culture,” says Sanderson, who has spent the day shopping for vintage crystal tumblers to serve his cocktails in. “They are something to savour and can be experienced the way fantastic food is in a fine dining restaurant.”

He adds that punters also fall in love with the idea of “history in a glass”.

People love to connect with the story and the origins of a particular cocktail recipe, concocted in shady corner of a distant bar. You can conjure a hot summer’s afternoon in the South with a bourbon-based Mint Julep; the fast-paced world of a 1960s ad-man with the syrupy Old Fashioned or the sophisticated surrounds of the Ritz with the citrusy Sidecar.

For a whirlwind tour of the history of the cocktail go no further than 1806 on Exhibition Street in the city. Named after the year the cocktail was invented, 1806 pays homage to the cocktail’s colourful past. The menu groups drinks by era and each cocktail on offer is accompanied by a short definition of what the cocktail is and from where it originated.

Working behind the bar at 1806 is Benny McKew, who recently moved to Melbourne from the Gold Coast for the city’s rich bar scene. McKew’s rum-based cocktail was the competitors’ favourite in the recent World Class Cocktail Competition 2011 rum and whiskey heat. His concoction, the Camaron, hasn’t made it onto 1806’s menu yet, but it can be ordered as a special. A drink made specifically to warm your cockles, the buttered rum blazer is served hot with a finger of shortbread on the side.

The boozy and buttery flavours aren’t the only aspects of this drink that impress. Blazers were another feature of the pre-prohibition bar scene. Made primarily from whiskey, the cocktail is set alight and poured from one stainless steel jug to another. The blue stream of flaming alcohol pulls fascinated onlookers closer to the bar while the heat caramelises the sugars and mellows the alcohol creating a rich and, in this case, unforgettable drinking experience.

A few suburbs away in Fitzroy, Rob Libcans, bartender at Brunswick Street’s latest incarnation The Attic, is fixing us The Cure. Runner-up in the same heat of the World Class Cocktail Competition, Libecan’s whiskey-based cocktail is far too complicated to keep on the menu. It’s a three-part cocktail that transforms as the temperature of the drink changes.

Unlike Melbourne’s chefs, the skills, knowledge and palettes of our bar tenders are yet to be fully recognised, but with the sheer level of expertise on show in bars around the city, this can’t be far off. And if you’re still scarred by a youth spent skolling Screwdrivers and Fruit Tingles, fear not! The cocktail is once again classic and sophisticated. 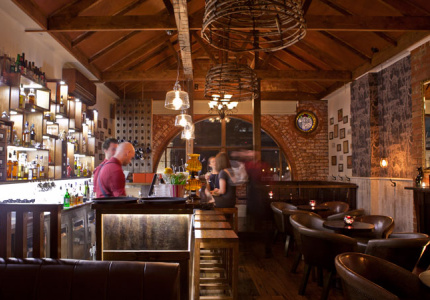