Inside this charming red-brick atrium, order coffee and pastries by an open fireplace, and stock up on pantry staples, fruit and veg, and local booze. It’s takeaway-only for now, but the pub is reopening in August. 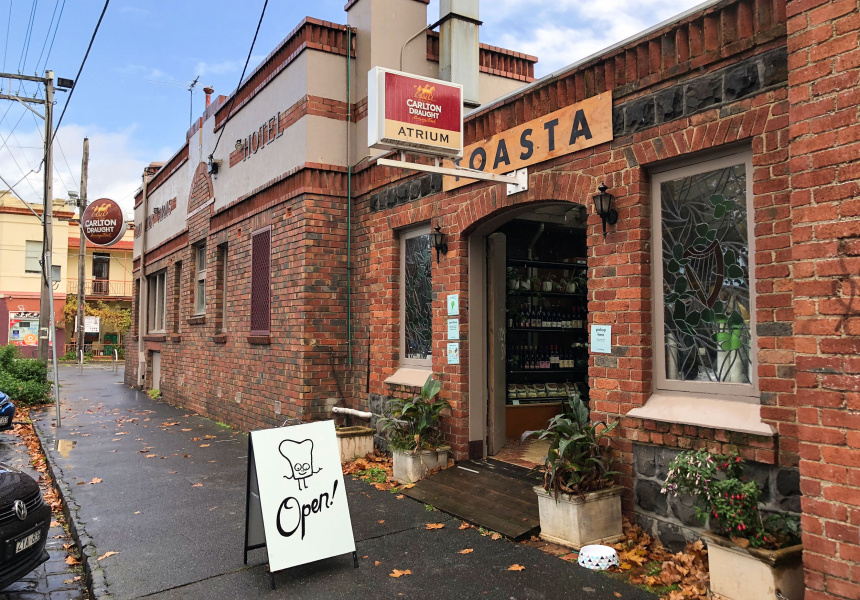 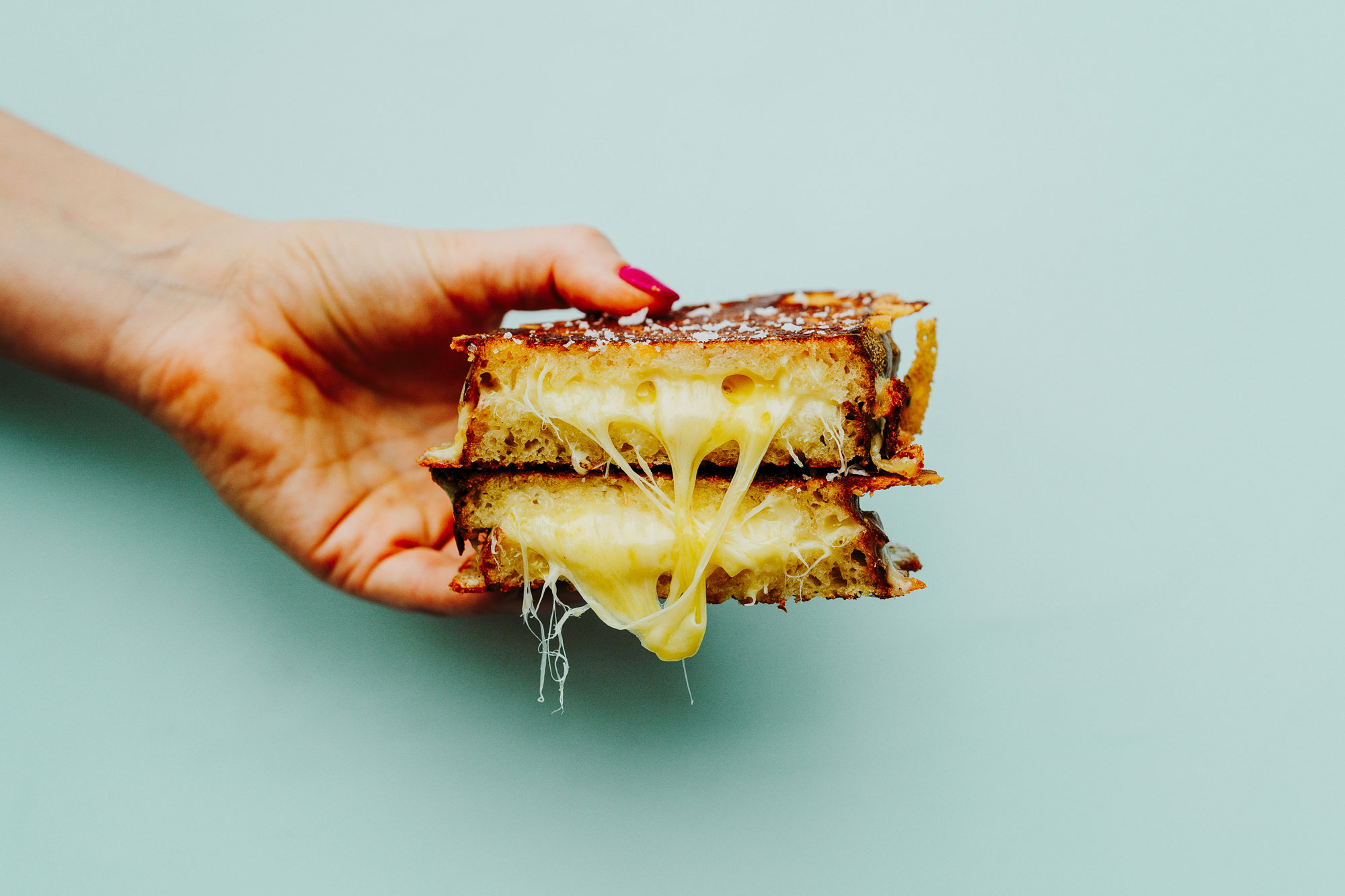 The Gold Street pub – which was built in 1863, then redone in art deco style in the 1930s – has just been taken over by Rebecca Feingold. She’s behind the now-closed West Melbourne cafe Toasta & Co, and two food trucks – Toasta, which does toasties, and Von Crumb, which does schnitzel.

“The Leinster Arms hasn’t had much love put into it for a long time,” says Feingold, whose plan is to convert it into a homey neighbourhood pub called Goldy’s Tavern, with a new Toasta outpost. She’s hoping for a vibe that’s less Underbelly and more understated.

While renos are in full swing, the pub’s charming red-brick atrium (with an open fireplace and a ton of plants) has become Toasta Goods Store. The takeaway-only pop-up, selling toasties, coffee and local booze, opened in early May. “The first week was unbelievable,” says Feingold. “It was such a beautiful welcome to the neighbourhood.”

The popular Mack toastie is filled with oozy mac’n’cheese, Toasta’s three-cheese blend (swiss, cheddar and mozzarella), caramelised onion and spicy jalapenos. In the just-as-cheesy Brekky toastie there’s a fried free-range egg, streaky bacon, chipotle barbeque sauce and rocket. There are also a few vegan toasties, including the Molly, with dairy-free cheese, herby roasted portobello mushrooms and truffle oil. And you can grab fries and crunchy potato gems on the side.

There's also a dedicated doggo toastie on the menu (called the Toto), filled with peanut butter, grated carrot, peas and shredded coconut. When Feingold says the place is “dog-friendly”, she means it.

Produce is sourced as locally as possible. Toasties are made with organic Zeally Bay Sourdough (from Torquay) and cheese from Port Melbourne-based distributor Calendar. Coffee comes from Richmond roaster Dukes, and Cremorne Street Bakers supplies the pastries, cakes and cookies.

You can also pick up produce boxes by local fruit and veg wholesaler Oranges and Lemons, as well as soups, salads, cheese, charcuterie and pantry staples.

The space serves as a bottle shop, too. The shelves and fridges are stocked with mostly natural (and Victorian) wines by Jamsheed, Ravensworth and more; beers by neighbouring breweries Stomping Ground, Molly Rose and Bodriggy; and Four Pillars gin.

Goldy’s Tavern is slated to open in late August. The atrium will then become a sit-down cafe in the mornings and double as a beer garden in the afternoons.