Gelato is serious business. As part of an international quest to find the best icy treat on the planet, the Gelato World Tour is stopping in Melbourne this weekend to see if Australian gelato makers have got what it takes. 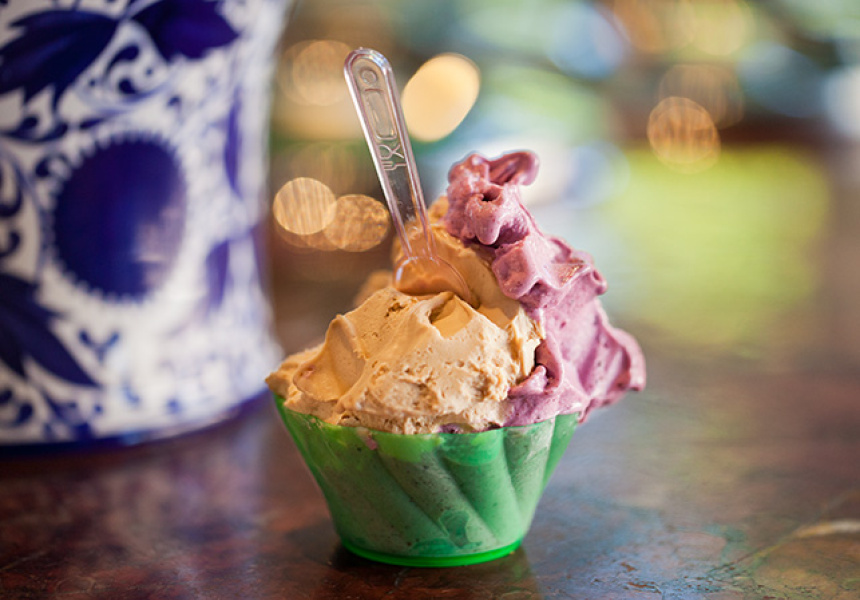 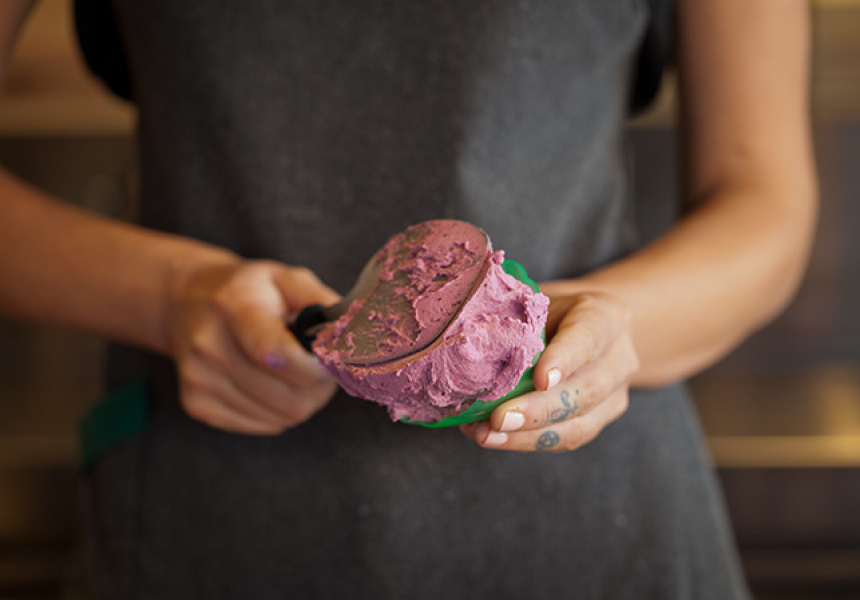 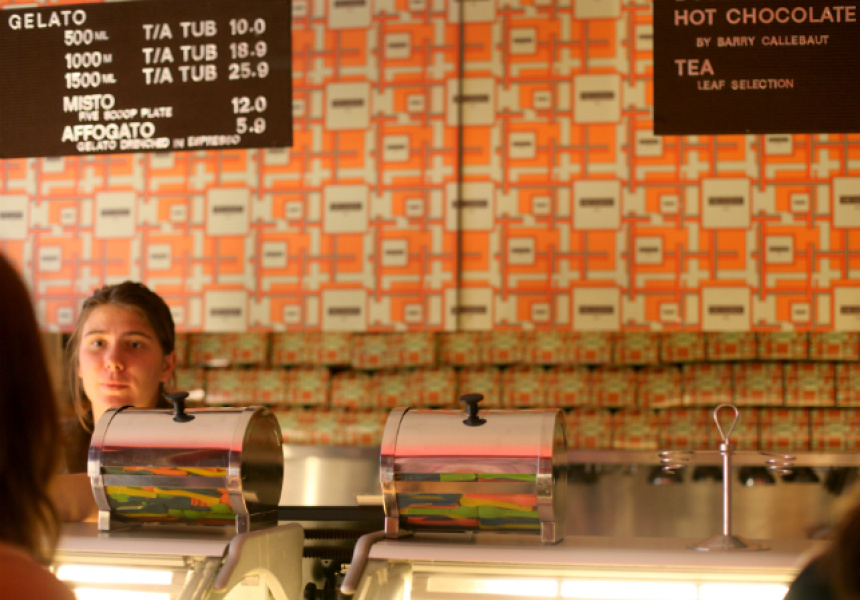 This weekend, Carlton’s Piazza Italia will host the Gelato World Tour, an international gelato making competition and festival already visited by more than 280,000 people in Rome and Valencia.

The concept is simple: at each stop, gelato artisans present a single flavour to judges and patrons. The three artisans whose flavours are deemed best will go on to compete in the gelato grand finale in Rimini, Italy next year.

The competition in Melbourne is fierce, with 16 Australian gelato masters presenting their greatest creations. Featured flavours include the salted caramel ‘cremino’ with house made fudge, crushed amaretti biscuits and meringue by Donato Toce and Simone Panetta of Gelato Messina (Fitzroy store is opening soon), and ‘deconstructed kaya toast’ by visionary Min Chai of N2 Extreme Gelato. Other competitors include those from 7 Apples, Gelatissimo, Brunetti Gelateria Artigianale and Sydney’s Cow and the Moon.

Happily for us, the general public gets to vote alongside a technical jury headed by renowned Melbourne restaurateur Guy Grossi.

Entry into the gelato village is free and visitors can purchase a 'gelato pass' for $10, redeemable for two small cups and three mini cones of gelato. There will also be a gelato-making lab where the icy treat is made fresh on site and visitors can participate in short lessons with instructors from Carpigiani Gelato University.

The winners of the Australian competition will be announced at an awards ceremony at 3pm on Sunday.