A second store in Richmond is looking promising. 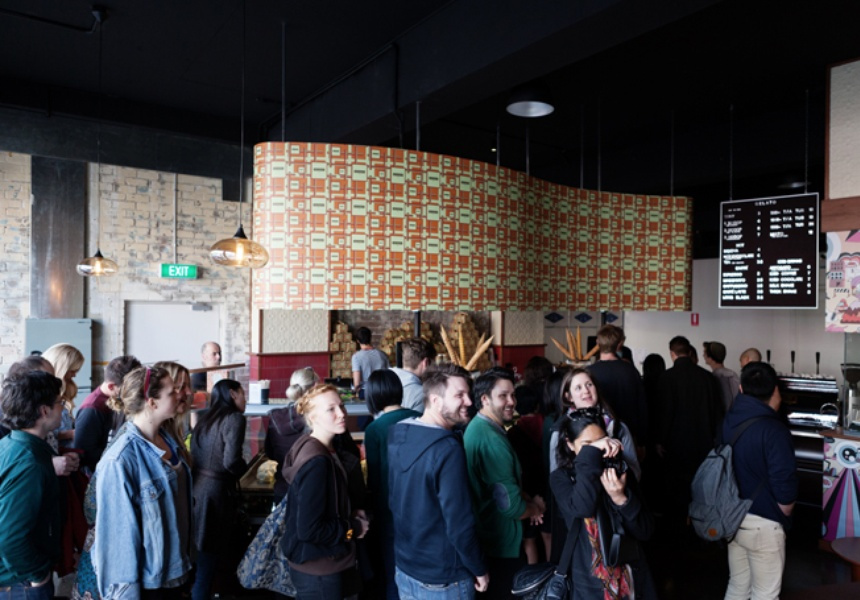 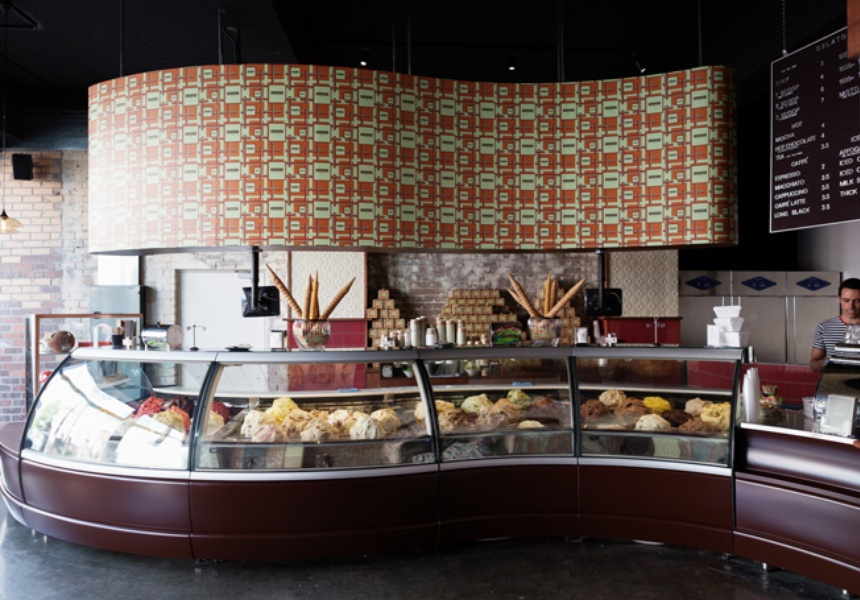 You may have heard unconfirmed rumours that a second Gelato Messina venue will be opening in Melbourne to accompany the Smith Street original.

Messina’s co-owner, Declan Lee, spoke with Broadsheet last week, saying he was close to signing a new lease for a spot in Richmond.

Lee, who is based at Messina’s Sydney HQ, is currently flying to Melbourne – hopefully to turn this rumour into reality.

While nothing is confirmed at this stage, we’ll bring you all the details once they're finalised.

In addition to the existing Fitzroy store, Gelato Messina has six stores in its hometown of Sydney (plus a Messina Dessert Bar), one in Coolangatta and has recently taken Gelato Messina to Las Vegas.