The Fuss About Rum

A classic spirit is returning – with a twist. 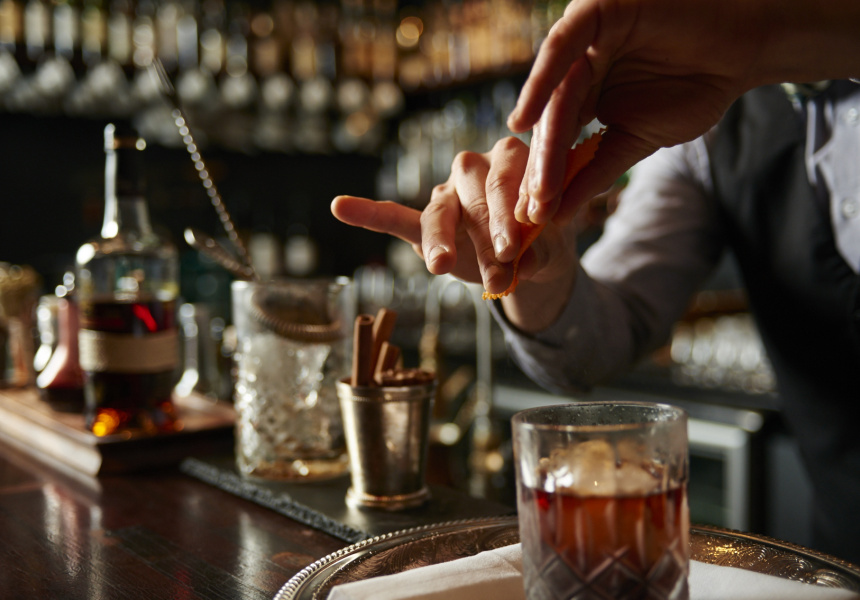 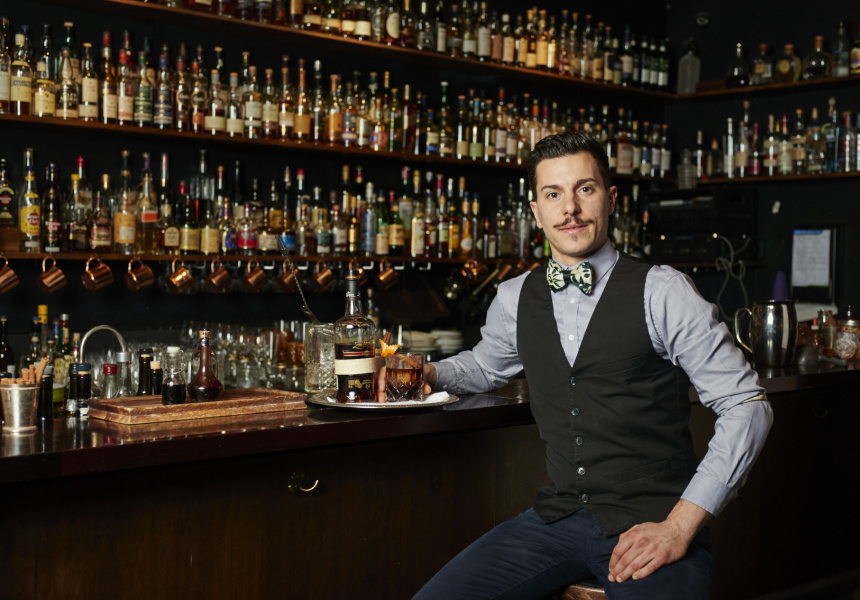 It might be the dark horse of the liquor shelf, but rum has long been the unspoken champion of many a classic drink combination. Now, thanks to a new generation, it’s re-emerging as a fashionable flavour – even old fashioned Bundaberg Rum is getting in on the act with their MDC luxury range. Bars and restaurants are taking note, toying with rum to reinterpret and reinvent cocktail classics.

Glamp is the sister cocktail bar to Polēpolē, an East African-styled restaurant-bar in the Melbourne CBD. With more than 20 rums on its generous spirit list, Glamp cocktail creator and barman Ben Hehir says the rum renaissance is partly inspired by an interest in new flavour profiles. “The greater choice of quality rum now being imported into the country is helping drive interest,” says Hehir. “Along with the rebellion of the younger generations not wanting to drink what those older than them do.”

At Glamp, Hehir serves an Old Fashioned that riffs off the fruit-peel traditions of the drink’s origins. “We wanted to do something that was a little more feminine than the normal Old Fashioned,” he says. “So through a bit of experimentation this took us to our current expression – the Shikamoo Mama.”

Featuring diced apple and fresh rhubarb, Hehir’s Shikamoo Mama is anything but old fashioned. The bartender says rum is a great spirit to experiment with, thanks to its flexibility. “Rum is such a versatile cocktail ingredient because of its depth of flavour and then number of types,” says Hehir. “It gives so many options in terms of flavour combinations.”

Melbourne’s Eau de Vie is another local bar toying with tradition. It features more than 40 cocktails on a menu that includes an entire cocktail food degustation. Despite the extensive range, in-house cocktail alchemist and barman Orlando Marzo says the rum-based Old Fashioned is still one of the bar’s favourites.

“Rum is one of the oldest spirits,” enthuses Marzo. “It has been the pirate’s water, the slave’s salary and a good dram for the Aristocrats. It’s always been the people’s choice and definitely nowadays it's having a moment.”

Marzo agrees with Hehir when he says part of rum’s revival is thanks to a broader market. “Nowadays consumers have a good choice up there on the shelf,” he says. He also believes the renewed interest helps drinkers and bartenders alike: “We are lucky here at Eau de Vie that we can experiment with it.”

Method: Mix and serve in a large crystal Old Fashioned glass over a single chunk of ice.