Great Gallic flavours can be found across Melbourne, but you’ve got to know where to look to experience the city’s best. 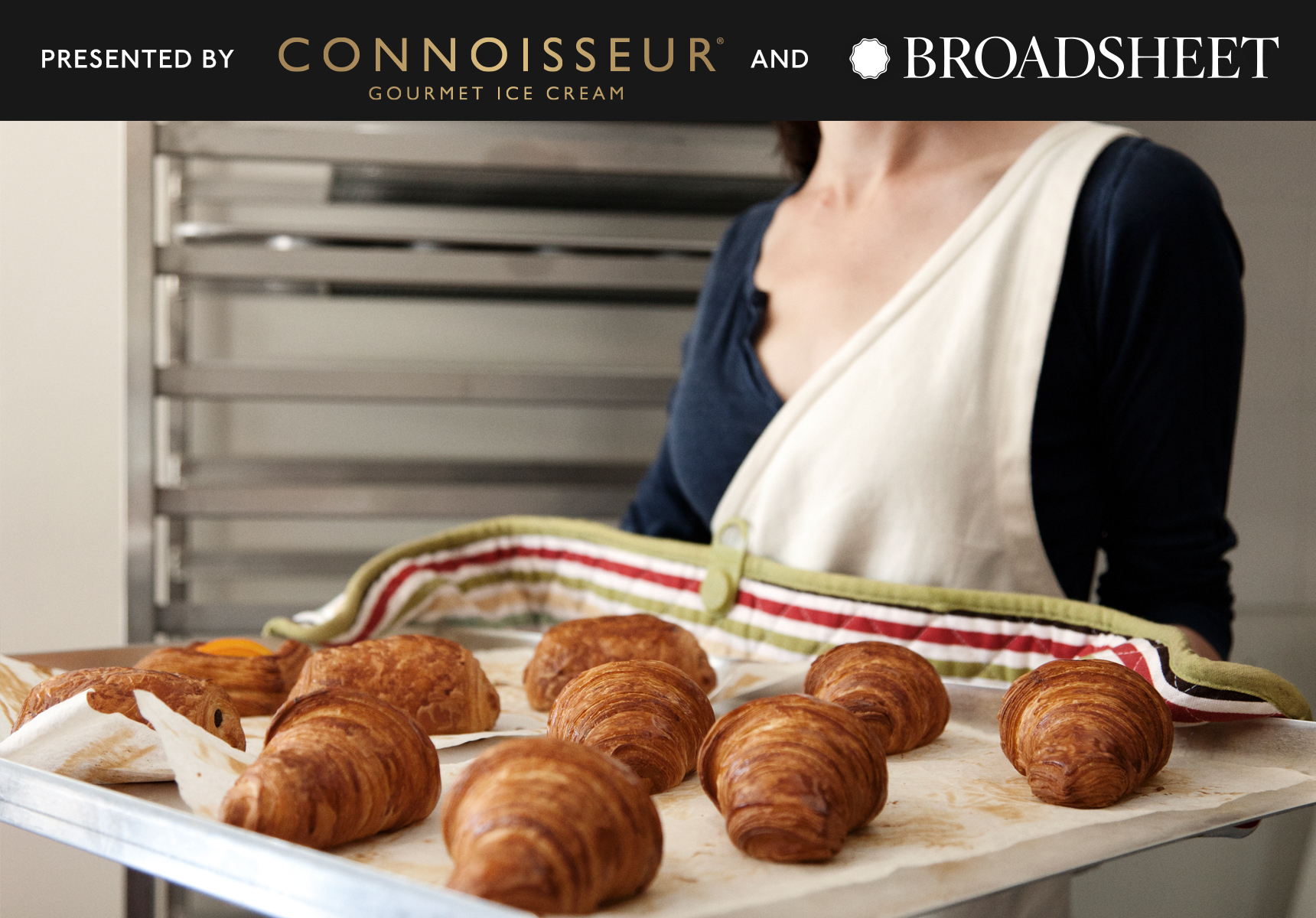 French culture has proliferated through to the suburbs of Melbourne over recent years, with a smattering of incredible French sweet shops and Parisian bistros. Along with the classics, there’s a new wave of French cuisine hitting town, with eateries that focus on sourcing seasonal produce and biodynamic farming methods. To put a feather in the cap of our exploration the new CONNOISSEUR Louis XIV-inspired flavour, we’ve curated a small list of the best places to experience true French flavours in Melbourne.

A return to simple French food with ethical principles and a consistent and delicious food offering.

She stocks the shelves of some of Melbourne’s most well-regarded cafes, but Kate Reid’s indelible style and boutique bake house has become a thing unto itself. Based in Elwood, Reid bakes croissants fresh daily, along with a selection of classic French sweets. Be sure to get in early – they tend to run out quickly, especially on the weekend.

It’s hard not to play favourites when there’s somewhere like the Parisian Patisserie Boulangerie in town. Chef Neil McKenzie has worked in some of Melbourne’s top pastry kitchens, and the locals queue all year around for his brioche and chocolate éclairs.

Choukette is everything you love about French food. Namely, it uses butter and cream and milk with great patience and balance. It’s tucked inside Melbourne’s Middle Eastern district, but with some of the city’s best éclairs, short breads and assorted cakes, you’ll feel like you’re in the middle of Paris.

You’ll never find a list of Melbourne-French patisseries without an appearance from Noisette. This is a resounding local favourite in Port Melbourne and the surrounding suburbs, serving pastries, baguettes and sandwiches. There’s a constant stream of locals flowing through the place, especially on the weekend, for pastries with butter and cream and swirls of chocolate and vanilla bean.

A bona fide Melbourne institution, France Soir has been serving traditional French cuisine since 1986. It has all the Parisian bistro favourites, in a tiny restaurant with dramatic wait staff and quintessential French flare.

This piece was produced in partnership with the new CONNOISSEUR Empire Collection, which includes the 'Louis XIV’ ice cream with french vanilla, chocolate flakes and armagnac. 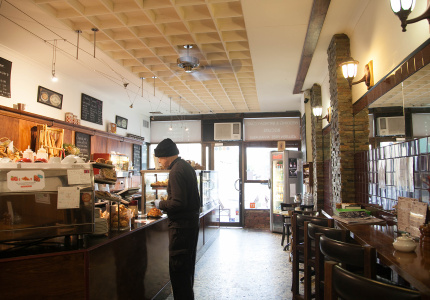