We take a look before the Collingwood cafe opens this Thursday. 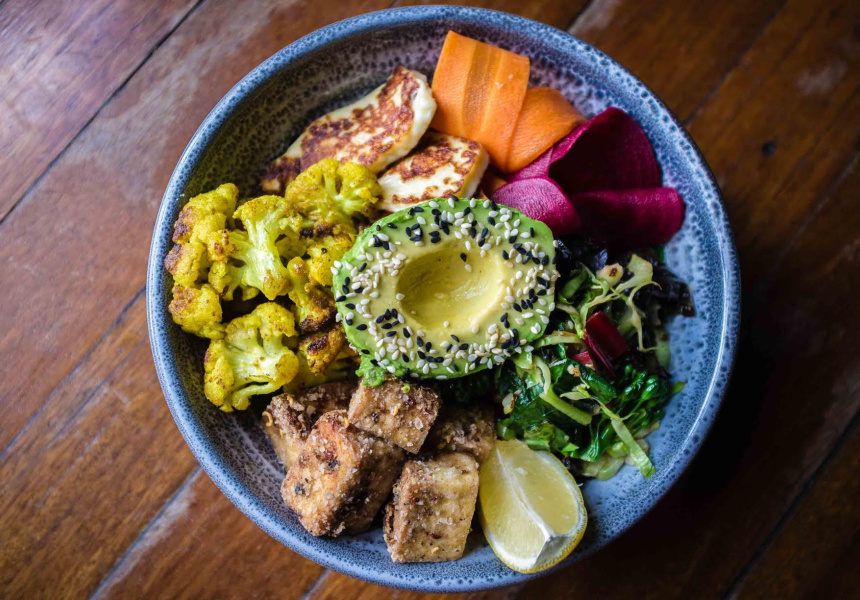 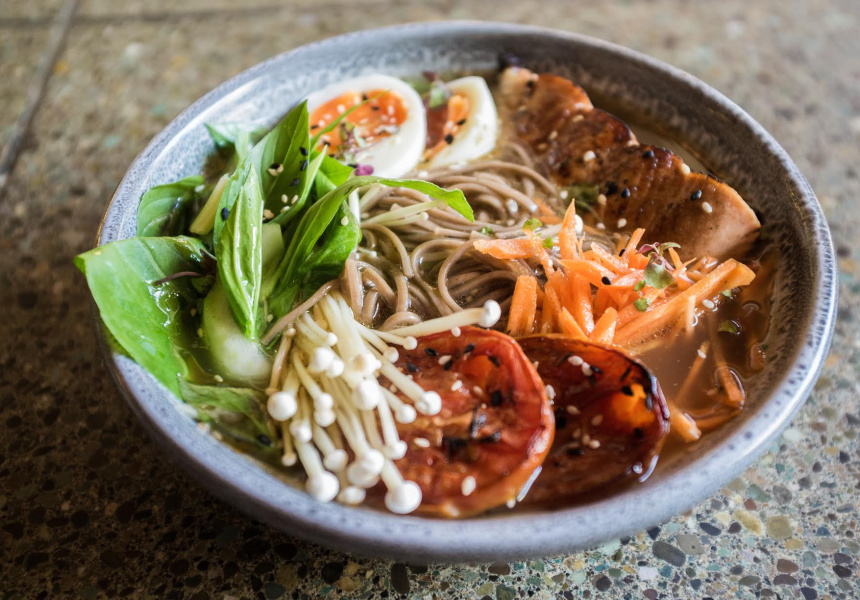 The crew behind Wide Open Road has returned with a new venture named Terror Twilight.

It will be open between 10am and 2pm this Monday and Tuesday for a quick preview before it’s officially open on Thursday May 18. The team will give you a taste of what’s to come with giveaways (a mystery lunch bag), and takeaway menu items to complement your coffee.

If the space looks familiar that’s because it was previously Bedford St, but old regulars looking for the same statement fried-chicken may be surprised by what’s ahead. “Terror Twilight is more focused on healthy, nutritious food, for people who don’t see the menu as a cheat meal but as functional food, to make you feel good,” says Dylan Hewitt, director of coffee.

Terror Twilight will be open from 10am–2pm Monday May 15 and Tuesday May 16, and will officially open for business on Thursday May 18 at 7am.