A Fourth for Fonda 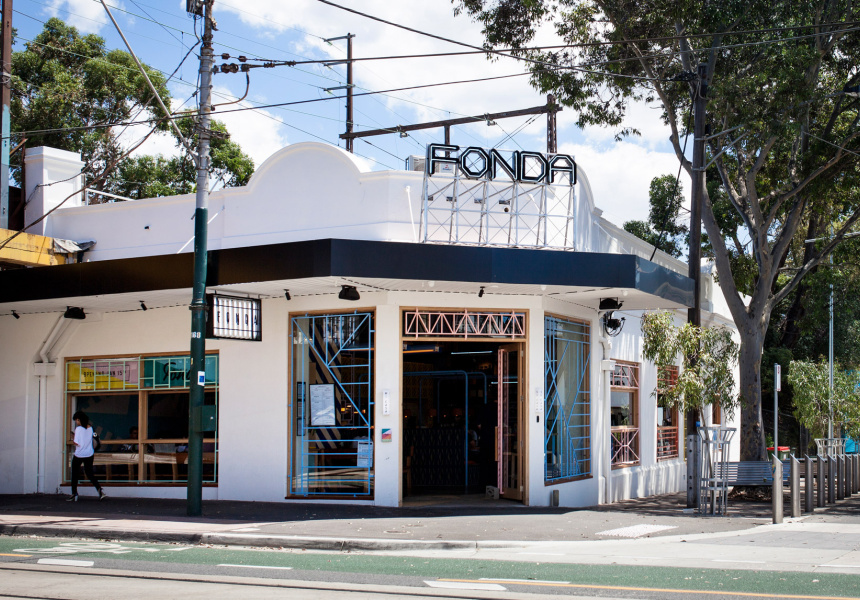 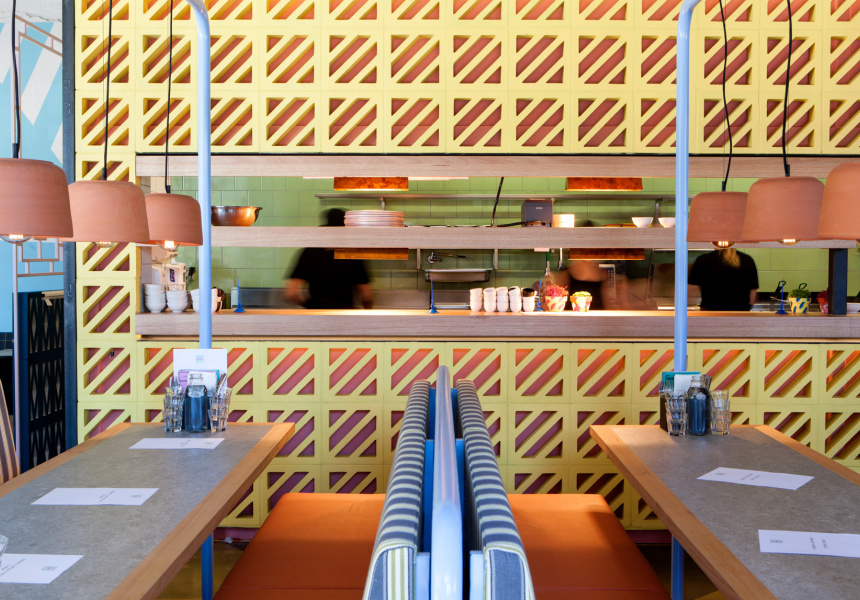 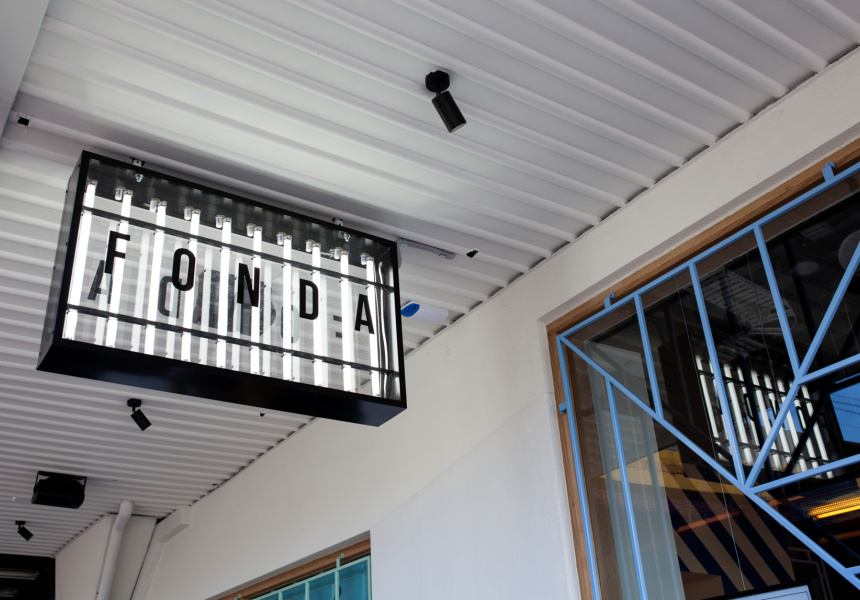 The fourth Fonda on Glenferrie Road, Hawthorn, has all the flair the Mexican eatery is known for, courtesy of architects Techne, designers Wildhen and Melbourne Iron and Steel, responsible for the steel structures around the kitchen. But it still holds its own among its sibling eateries with a few individual touches. In this new offering, owners Tim McDonald and David Youl borrowed heavily from traditional Mexican architecture, most noticeably with the geometric, patterned bars across the windows – a signature in Mexican homes and restaurants.

As with its other locations, Hawthorn doesn’t go overboard. McDonald says, “We have never claimed to be authentic, but borrow from the good bits Mexican cuisine and restaurants have to offer – like the colours, the freshness, the healthiness and positive vibes.”

The opening of the new venue coincides with the new menu launch, courtesy of LA-based chef Gery Lopez, who was flown in especially to revamp the menu for all four venues. With a perfect pedigree for the restaurant biz, Lopez learnt the ropes from his madre in Mexico, then earned his stripes in restaurants such as Edgar Leal’s Cacao, Ofrenda Cocina, and Wolfgang Puck at the Bel-Air Hotel.

Lopez has made some impressive changes, such as sourcing tacos from La Tortilleria, the only place in town to make them from real corn (as opposed to corn flour), and adding new items such as the Mexican Meatball burrito. He even had the boys in a near food coma following an epic cheese tasting that had them sampling 12 different blends to find the perfect accoutrement for their all-new quesadillas.

Opening Hours
Daily from 11.30am