Before coronavirus, these CBD eateries often had queues out the door. Now, as Market Seoul Soul, they’re delivering Korean meal kits to more than 100 Melbourne suburbs. And in most cases, the prep work is “as easy as [making] instant noodles”. 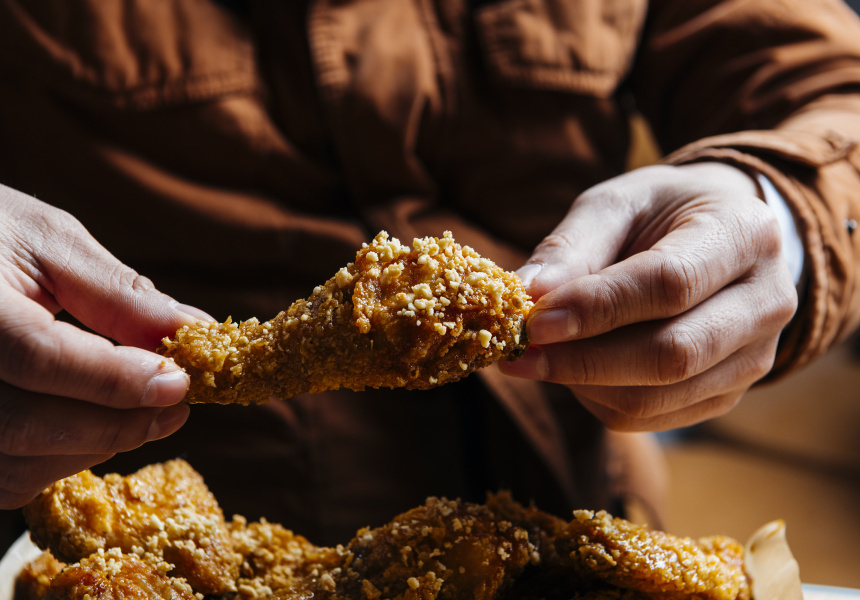 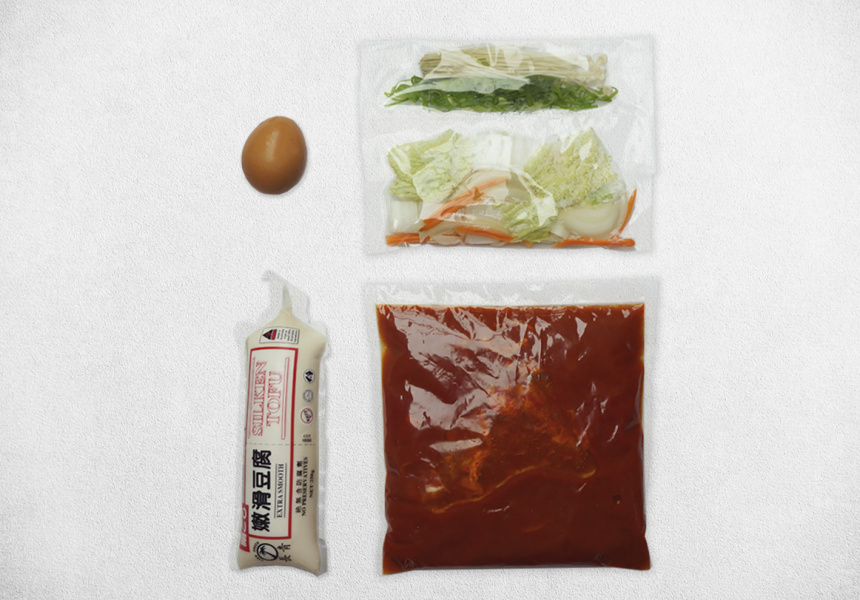 Melburnians don’t mind lining up for food. Walking down any of the CBD’s thoroughfares or alleyways pre-Covid, you’d have seen queues emerging from many venues.

Among them was Guksu, a Korean noodle house that opened on Swanston Street in January. But, just two months later, lockdown meant there was hardly anyone in the city – let alone queuing outside.

It was a similar story for a number of nearby Korean restaurants. Adapting to the times, Insu Kim – owner of tofu-stew specialist Dooboo, which has locations in the city and Box Hill – decided he needed to make his home-style menu more takeaway-friendly, without sacrificing quality. But he needed help from other operators to do it.

“Because we’re all close by, we already had good relationships. We even shared ingredients, too, before Covid,” he tells Broadsheet. “All the restaurants experienced difficulties, so we had to come up with a new idea.”

In April, Kim joined forces with the teams from Guksu, Oppa Kitchen and Samsam Chicken (which has three locations in the city) to launch Market Seoul Soul, which delivers finish-at-home meal kits to more than 100 Melbourne suburbs.

“We always feel sorry that takeaway food cannot retain the quality you get at a restaurant. It becomes soggy or has less flavour after 20, 30 minutes travelling,” Kim says. “Our broth and all the ingredients are separated so that at the customer’s end, they just cook and add it all together and get the same taste as the restaurant’s.”

In most cases, says Kim, the prep work is “as easy as [making] instant noodles” – but with locally sourced ingredients and fresh produce instead of powders and dried noodles. Market Seoul Soul also sells sauces you can use with your own ingredients, and a kit for making kimchi.

“We’ve prepared the cut cabbage and give [you] our special paste so you can make kimchi on your own,” he says. “It’s very fresh, almost salad-like, but you can leave it [to ferment] for a week or two and that gives a different experience. My daughter can make kimchi and she’s only seven-years-old.”

The online store is also stocked with Hite beer (produced in Seoul) and soju in flavours such as peach, grape and plum.

Looking forward, the plan is for Market Seoul Soul to expand beyond just Korean eateries. And, with high demand from the suburbs, Kim says the online store will continue long after restaurants have reopened.

Dishes start at $8. Delivery is free for orders over $45.